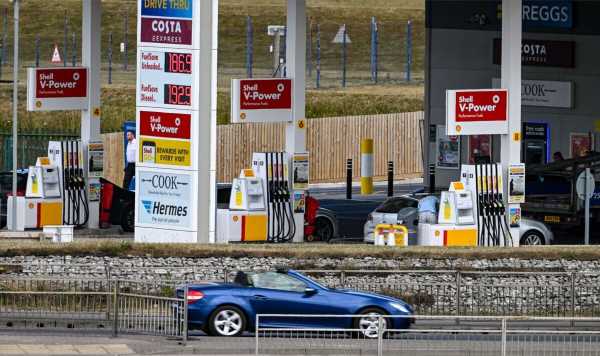 Diesel drivers are being ‘ripped off’ says Fair Fuel UK

According to the latest AA price report, motorists can now find the average price of petrol at less than £1.50 per litre. This is the first time pump prices have fallen below 150p since February 24 – the date of the Russian invasion of Ukraine.

Since February 24, the Chancellor has cut fuel duty (March 23) by 5p a litre, in effect 6p when VAT is factored in.

At its peak, some drivers were paying upwards of £100 for a full tank, with some tradespeople in particular paying nearly £150 to top up to the brim.

While the average prices were below £2 for both petrol and diesel, some retailers took profiteering to a new level, charging up to £2.50 per litre.

Filling stations at service stations were also keen to up their prices, with some of the most common retailers along motorways hiking their prices to well above £2 per litre.

Luke Bosdet, the AA’s spokesperson on pump prices, highlighted the savings on offer for drivers who would now see lower pump prices.

He said: “A 41.8p-a-litre crash in the average pump price of petrol is a huge relief for drivers, cutting £22.99 from the cost of filling the typical car tank (55 litres).

“However, fuel at 150p a litre is still historically way above the April 2012 record of 142.48p, the previous yardstick of dire pump prices.

“Worse still, road fuel is set for a 6p jump in March when the fuel duty cut (with VAT) comes to an end.”

While average prices are now below 150p per litre, drivers can benefit from even lower prices at independent forecourts.

They have often been touted by experts as delivering cheaper rates for drivers in a bid to set themselves apart from the major retailers and supermarkets.

Through AA’s app and its fuel price search engine, distinct price changes can be seen for each individual area.

For example, in Milford Haven in Wales, two fuel stations, a Tesco and a Gulf station, are selling petrol for 139.9p and 139.7p respectively.

Despite the massive savings on offer for petrol drivers, diesel motorists are still being affected by far higher prices.

At the same filling stations in Milford Haven, drivers will be forced to fork out more than 162p, even though this is significantly lower than the national average.

Mr Bosdet added: “Indicative of the chaos of UK pump pricing and the rampant exploitation of drivers by many fuel retailers, the AA spotted supermarket and non-supermarket retailers yesterday charging less than 140p a litre in South Wales and Northern Ireland.

“How fuel stations in areas of big populations and high volume sales can charge well over 10p more for fuel than in largely rural parts of the UK is a question that the Competition and Markets Authority will have to address.

“The AA hopes that 2023 will be a year of transformation for fuel prices, where greater pump price transparency mirroring Northern Ireland’s Fuel Price Checker will direct motorists to retailers charging fair prices and re-invigorate the level of competition seen before the covid pandemic.”

Some supermarkets have taken steps to reduce costs for their customers, with Morrisons being the most recent example.

All customers that spend £35 in store between Thursday, January 5, and Sunday, January 15, will receive a coupon.

This will entitle customers to save 5p on every litre of petrol or diesel purchased at their 339 forecourts around the UK. 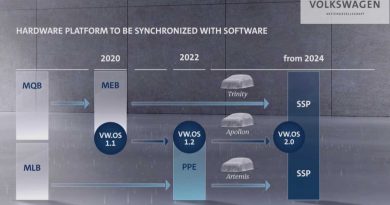 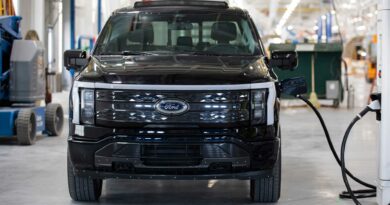 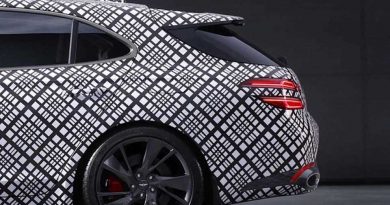