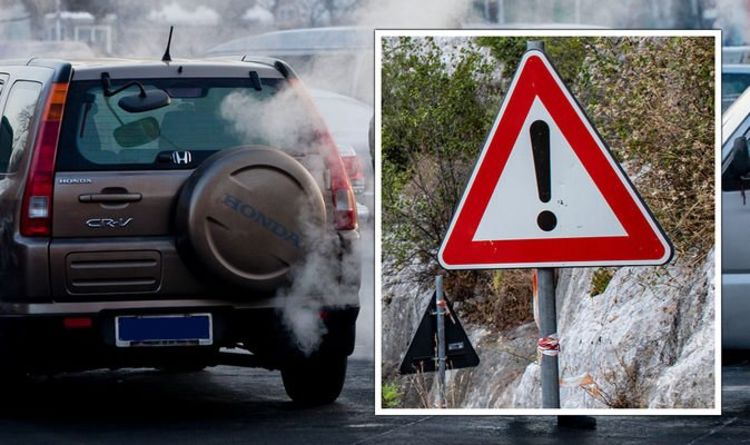 The Government confirmed sales of new petrol and diesel cars will be banned at the end of the decade in 2020 to reduce vehicle emissions. The policy was also planned to accelerate the UK’s green transport future and encourage more to switch to electric vehicles.

However, Express readers have attacked the plans which could leave “poorer motorists” priced away from car ownership.

Express reader Danspill said: “So how are working classes supposed to be able to afford electric cars that are much more expensive than fossil fuel cars.

“A trip by train would take 3.5 hours and cost £65 return daily having to go into Central London then back out.

“This is an attack by the middle class [politicians] and the middle-class eco lobby on the working class and I bet part revenge for Brexit.”

“Eventually, only the rich will have cars, thereby making the roads less congested.

“The rest of us will be forced to use buses.”

Reader Wahoo added: “I couldn’t afford an EV if I wanted to, I couldn’t even afford to lease one.

“We’re being bullied and pushed off the road from stupid little rules and laws seemingly being passed at least weekly to crippling hikes in costs such as fuel, insurance and another unfair increase in VED.

“All in the name of the guff that is ‘climate change’.”

“Who has that amount of money to spend on a car?

“The cost of charging these cars will rocket.

“The government [is] keeping their powder dry till enough people own an EV.”

Trevor Ammanford said: “​​36 million motorists in this country are not going to forget this, Boris.”

Shropshirelad added: “There will be a revolution by ordinary people long before then – this madness will stop.”

Dunderuffian said: “If Johnson wants me to drive an electric car, he can pay for it.”

Patricia Evans added: “It will be too expensive to work.

“So what will the elites do when there is not electricians, [medics], your local shopkeepers, sewerage workers could go on but no one will work as they will not be able to afford to.” 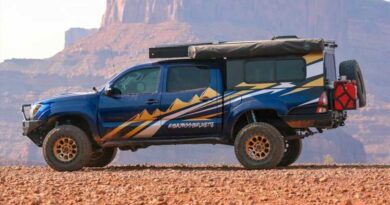 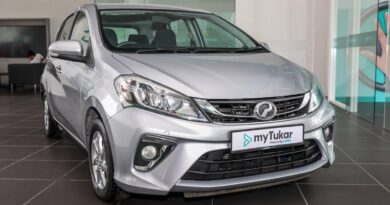 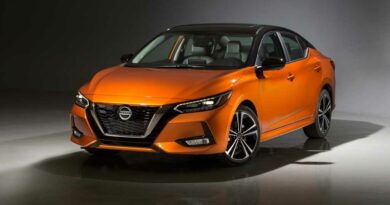