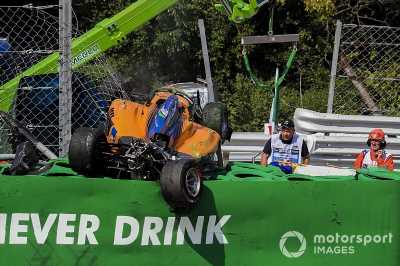 Alex Peroni is set to return to the FIA F3 grid this season, with the Australian now back in training following his enormous crash at Monza last September.

The 20-year-old was launched into the air after hitting a sausage kerb at the Italian circuit, his car then landing upside down on top of a tyre wall.

While lucky to escape more serious injuries, he did suffer a fractured vertebrae that left him in a back brace and forced him out of both the F3 season finale and the Macau Grand Prix.

With the brace coming off in early December, Peroni is now back in training as he prepares to return to the cockpit this season.

He’s also confirmed that his return will come in FIA F3, Peroni currently finalising the details of his 2020 programme, including which team he’ll drive for.

“The last four months have been really tough, but I can’t wait to get back on the Formula 3 grid,” he said.

“I have plenty of unfinished business.”

Peroni is likely to be one of four Aussies on the FIA F3 grid this season, along with Calan Williams, Jack Doohan and Oscar Piastri. 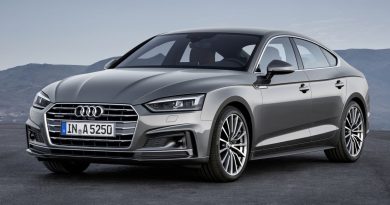 AD: We Pay, You Drive – enjoy up to one year free instalments when you buy an Audi, only at Euromobil – paultan.org 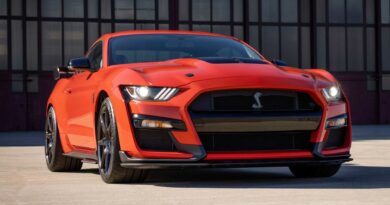 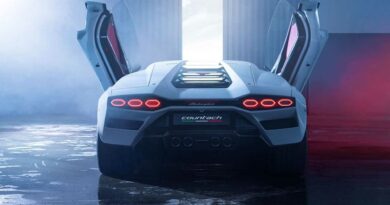