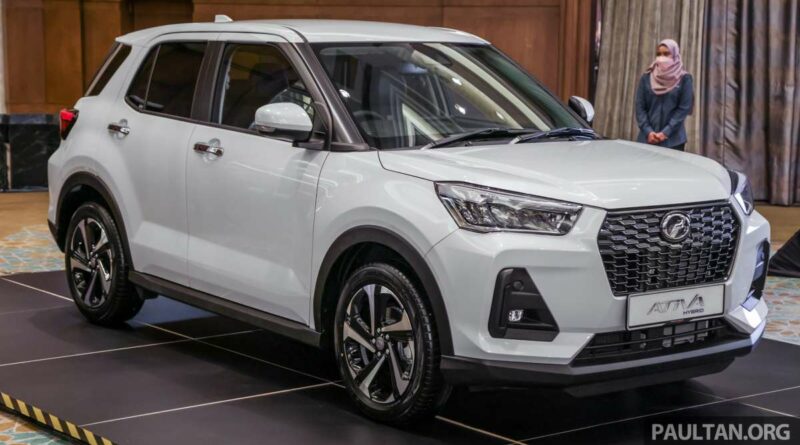 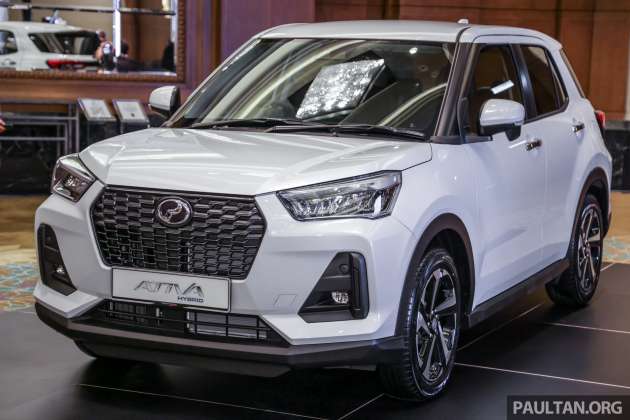 It was confirmed last month, and Perodua has now officially launched the Ativa Hybrid subscription programme. The company is branding it as an ‘electric vehicle study’ as well as a ‘long-term mobility as a service market study’ involving 300 subscribers. Did they say EV? Hybrid is the first step in Perodua’s electrification journey.

There are two things that the Malaysian market leader is studying here. The first is to understand group driving behaviour of a hybrid vehicle in populated locations, namely in the Klang Valley, Penang and Johor Bahru. These three urban areas account for 60% of Perodua sales, with the Klang Valley alone contributing 40%.

The other study is to understand consumer acceptance of a five-year subscription service, which Perodua is already offering to corporate clients under its EZ MOBi fleet arm, launched in January 2021. 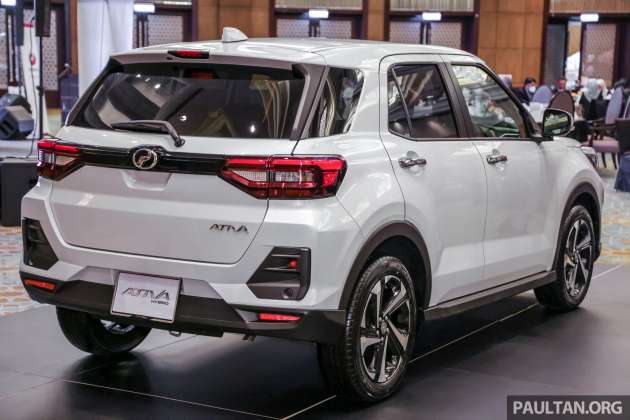 “The Perodua Ativa Hybrid would be the best vehicle for us to gain unique insights on Malaysian behaviour as a controlled group, as this data will be used to anticipate our customers’ needs when using an electric vehicle,” said Perodua president and CEO Datuk Seri Zainal Abidin Ahmad.

Zainal said that this pilot programme will also allow Perodua to gauge the acceptance level of customers on a long-term subscription programme as an alternative to the traditional method of buying, owning and selling cars.

“While we believe that vehicle ownership will still be our bread and butter; there is a possibility that a vehicle subscription business model may be acceptable for more users in the near future. This is what we mean by ‘subscription’ – a service where all other obligations of owning a vehicle – such as following a service schedule, paying vehicle insurance and paying road tax – will be managed entirely by us; all the customer has to do is pay a subscription fee to enjoy the package,” he explained.

That’s right. The programme participants need to pay an upfront payment of RM2,150, followed by a monthly subscription fee of RM500. Maintenance, insurance and road tax will be covered by Perodua, as the Ativa Hybrids are registered under the company, not in the name of the customers. This CBU Japan import is not for sale.

It is a five-year commitment and the mileage cap over the period is 100,000 km, which averages to 20,000 km a year or 1,666 km a month. At the end of the tenure, the total amount paid to Perodua would be RM32,150. Participants will have to return the car to Perodua after five years. By the way, all 300 units are in Pearl White without the black roof – there’s no other colour option.

Sounds like a good deal? Now RM500 a month sounds low, especially when it includes all miscellaneous costs; on the flipside, someone buying a car via the traditional method will have a car to sell after five years, and P2 residuals are pretty good. Good or bad depends on how you view cars and car ownership.

By the way, to get an Ativa AV’s conventional hire purchase loan monthly instalment to around RM500, you’ll need a downpayment of RM45,000 (five years, 2.5% interest rate, RM525 monthly). Not like anyone is going to do this, but just to give you an idea. One more point: leasing means you’re not taking a loan from a bank, and this means that your CCRIS and financial records are unaffected by the car, freeing up space in your debt service ratio.

As mentioned, this is a study and not a typical, purely commercial lease/subscription programme (Renault is one of the pioneers of this business model locally – more on how car subscription works here), participants will have to agree to having a GPS telematics system fitted in the car. This is so that P2 can study driving and usage patterns. The customer will also need to submit regular reports to Perodua.

As for the car itself, it’s straightforward. This is a CBU Daihatsu Rocky Hybrid, just with Perodua badging on the front, rear (P2 and Ativa) and steering wheel. The Perodua emblems and the Ativa wordmark are fitted on Malaysia-bound cars in Japan. There’s no ‘T’ badge on the tailgate and the number plate cutouts are smaller – JDM square.

Launched in its home market in November 2021, the Rocky e-Smart Hybrid is powered by a 106 PS/170 Nm electric motor (Ativa 1.0T has 98 PS/140 Nm), with a 1.2 litre WA-VEX Atkinson-cycle three-cylinder naturally aspirated engine with 82 PS/105 Nm acting purely acts as a generator. The e-motor powers the wheels via an HEV transaxle, which means that this series hybrid model works somewhat like a range extender electric vehicle, like Nissan’s e-Power system.

The JDM Rocky e-Smart Hybrid is very similar to the the ICE-powered Ativa from the outside, save for Rocky-specific grille and front/rear bumpers (which makes overall length marginally shorter), JDM side mirrors (body coloured, smaller, left side has extra curb-view mirror), 17-inch two-tone wheels in a different (and more dynamic) design plus eco tyres (Dunlop Enasave). The wheels have five lugs (Ativa has four) and the tyres are narrower – 195/60 vs Ativa’s 205/60. As is typical for hybrids, there’s no full size spare here, just a tyre repair kit.

Inside the familiar dashboard, the Daihatsu features its own AC control panel (with auto function but without P2’s signature memory buttons), a blue push start button and an electronic parking brake switch with auto brake hold – the latter recently made its Perodua debut on the Alza AV. But unlike in the top Alza, this high centre console incorporates two cupholders between the EPB and armrest. The original Japanese head unit has been swapped for a local Ativa unit, and there are no audio steering buttons.

The hybrid also features an available Smart Pedal function for one-pedal driving, with regeneration and “engine braking” in place of stepping on the brakes.

The Rocky’s claimed fuel consumption is 3.6 litres per 100 km on the WLTP cycle, which is 27.8 km/l. Perodua says that the Ativa Hybrid is capable of 31.3 km/l in the Malaysian Driving Cycle, which is supposed to reflect local driving conditions. They add that at the current RON 95 price, a journey from KL to Penang (358 km) can cost as low as RM23 in fuel.

So, what do you think of the Ativa Hybrid and this subscription deal? Good deal or you’re better off just buying the turbo-powered regular Ativa? 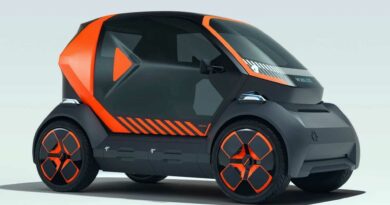 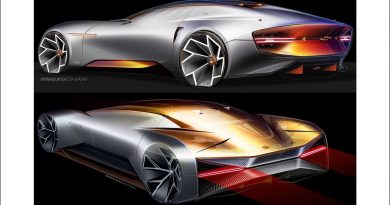 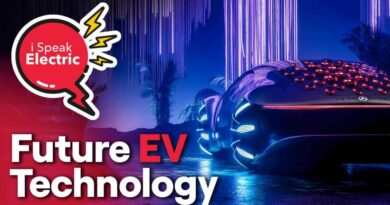