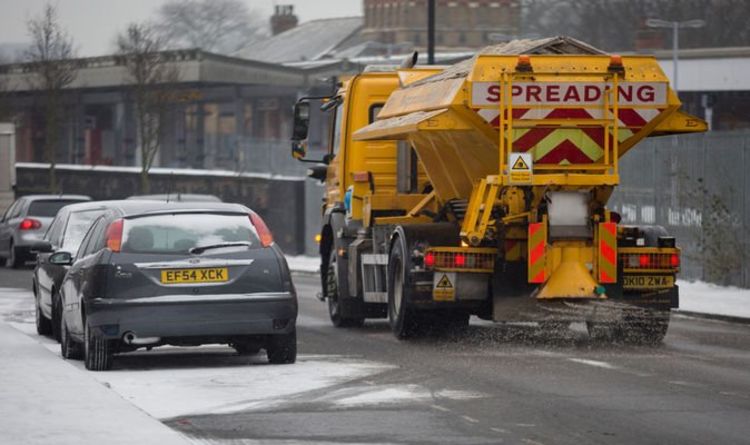 Local authorities are struggling to find drivers to grit icy roads this winter, as a driver shortage in the UK continues. The UK has already seen issues stemming from a lack of HGV drivers, namely fuel issues at forecourts and food shortages at supermarkets up and down the country.

There have also been warnings about a shortage of bin collections, due to the lack of available drivers.

In September, 18 councils had to suspend bin collection after the shortages meant they couldn’t get lorries out on the streets.

Many local councils prioritise roads and areas with a higher population density or with higher traffic levels.

Primary networks, or red lines, will most likely be prioritised and gritted over other roads because they act as key transport lines.

These will mostly be main roads, major bus routes, emergency service locations and around schools.

Secondary networks, or blue lines, will be treated in exceptional conditions such as freezing rain forming ice on surfaces and heavy falling or lying snow.

This is as long as physical resources are available and are not needed on the primary network.

This means that with a shortage of drivers and councils prioritising main roads, many rural drivers may suffer as a result.

If local authorities do not have the resources to grit the roads, many smaller villages may be cut off as it will be too dangerous to travel.

It has been reported that snow could be expected in the coming weeks, as well as a much colder winter, meaning gritting roads will be more crucial than usual.

Cllr David Renard, transport spokesperson for the Local Government Association, spoke of the threat of dangerous conditions in the colder weather. 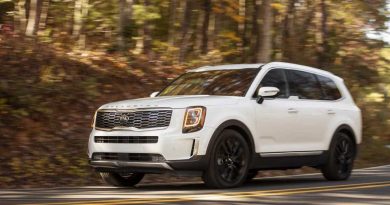 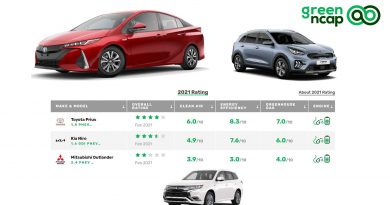 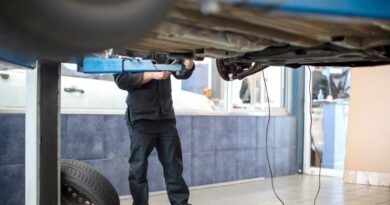