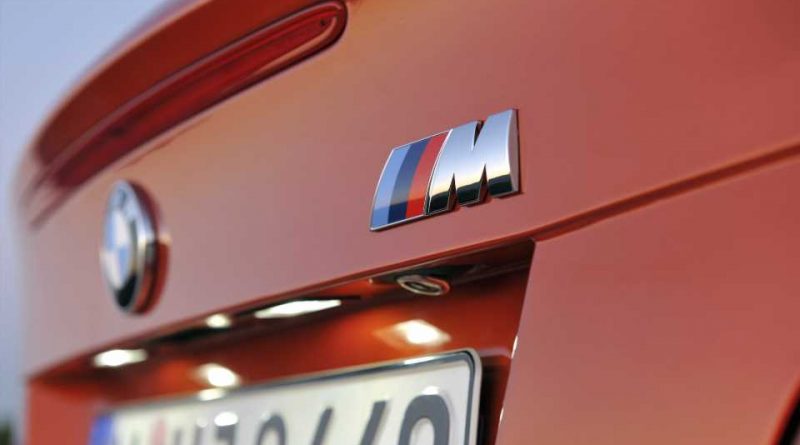 It’s no surprise that automotive nomenclature can get complicated in a hurry. Keen readers will know that Cadillac’s system recently failed them after selling roughly 1,000 CT4’s with the wrong badge. Regardless, a study conducted by Vanarama shows that alphanumeric car names aren’t remembered as well as those using real words.

The experiment surveyed 500 members of the UK, featuring 253 cars from 45 of the world’s most popular car brands. Before getting ultra-specific with names and nomenclature, the first question involved which cars would be most recognizable if they drove past. As such, the three most noticeable vehicles of the three subcategories – small cars, family cars, and SUVs – included the Ford Fiesta, Volkswagen Golf, and Volvo XC90.

Interestingly, the same phenomena could be found with car names within the same brand. Inside the Ferrari lineup, the experiment found that vehicles like the Enzo, LaFerrari, and California proved to be much more recognizable than the 812, 488, and F8. So obviously you probably get the idea by now, but Vanarama went a step further to analyze where these effective non-alphanumeric names come from.

Unsurprisingly, the most common inspiration came from cities and towns. As such, Spanish automaker SEAT’s nomenclature features a lineup with all but one of its vehicles named after locations in Spain. However, at the complete opposite end of the spectrum, Tesla has an extremely unorthodox system where the names of its lineup mirror the word S3XY – Model S, Model 3, Model X, and Model Y.

While the results are certainly intriguing, we’d be remiss not to mention that the small sample size for the study does punch a minor hole in the validity. Regardless, it’s clear that keeping things simple is generally the way to go. 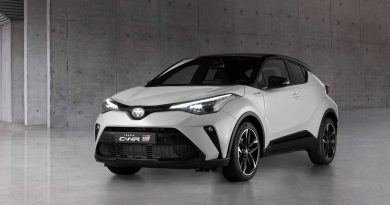 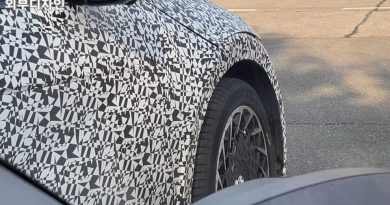 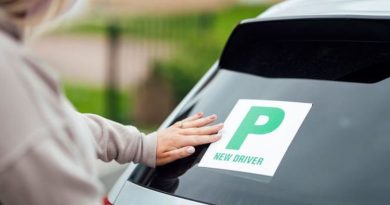 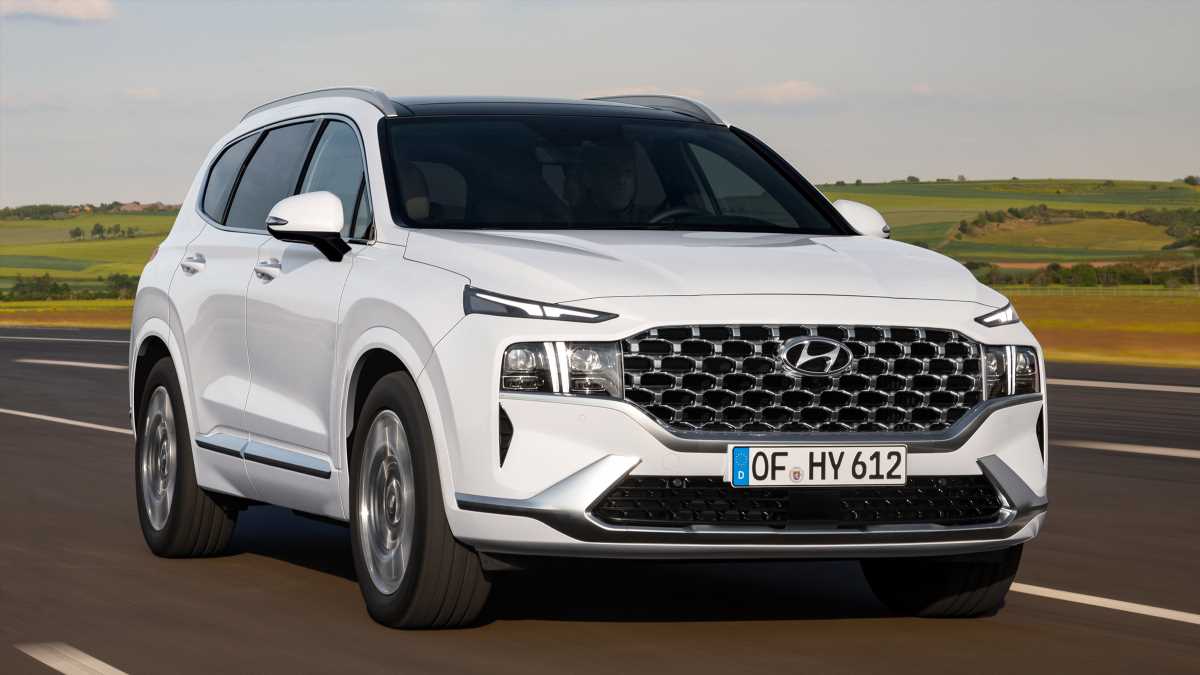 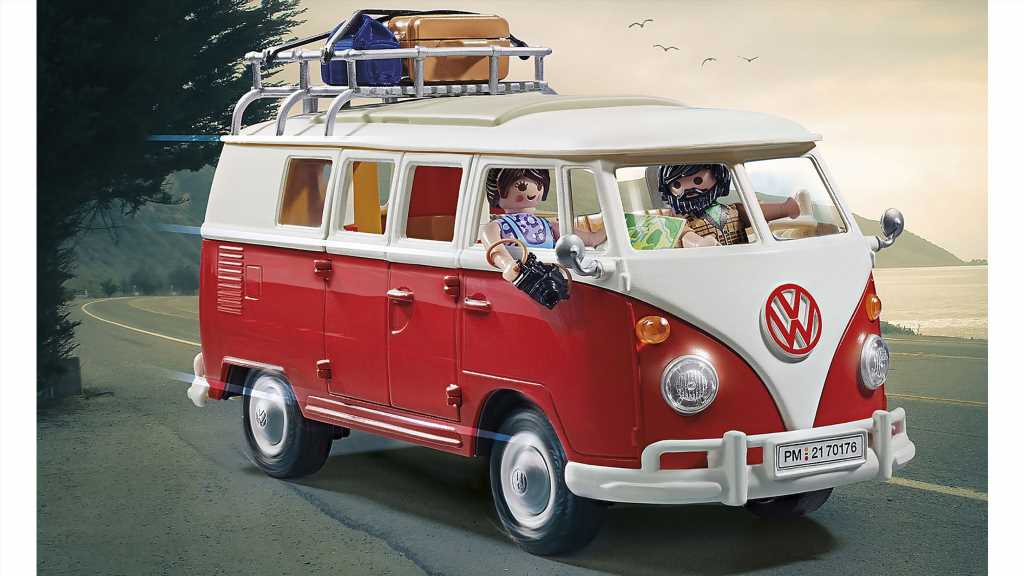 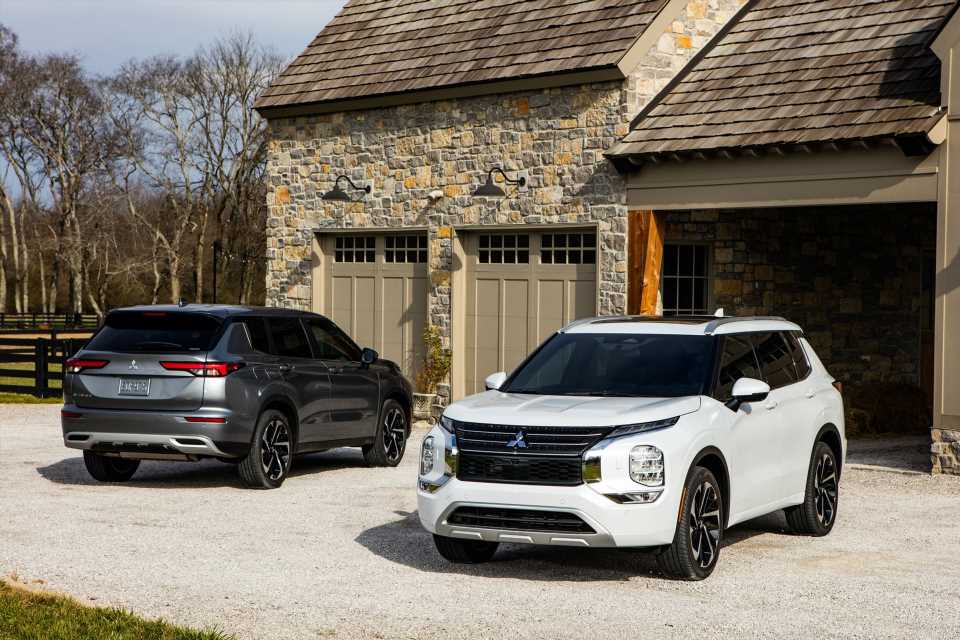 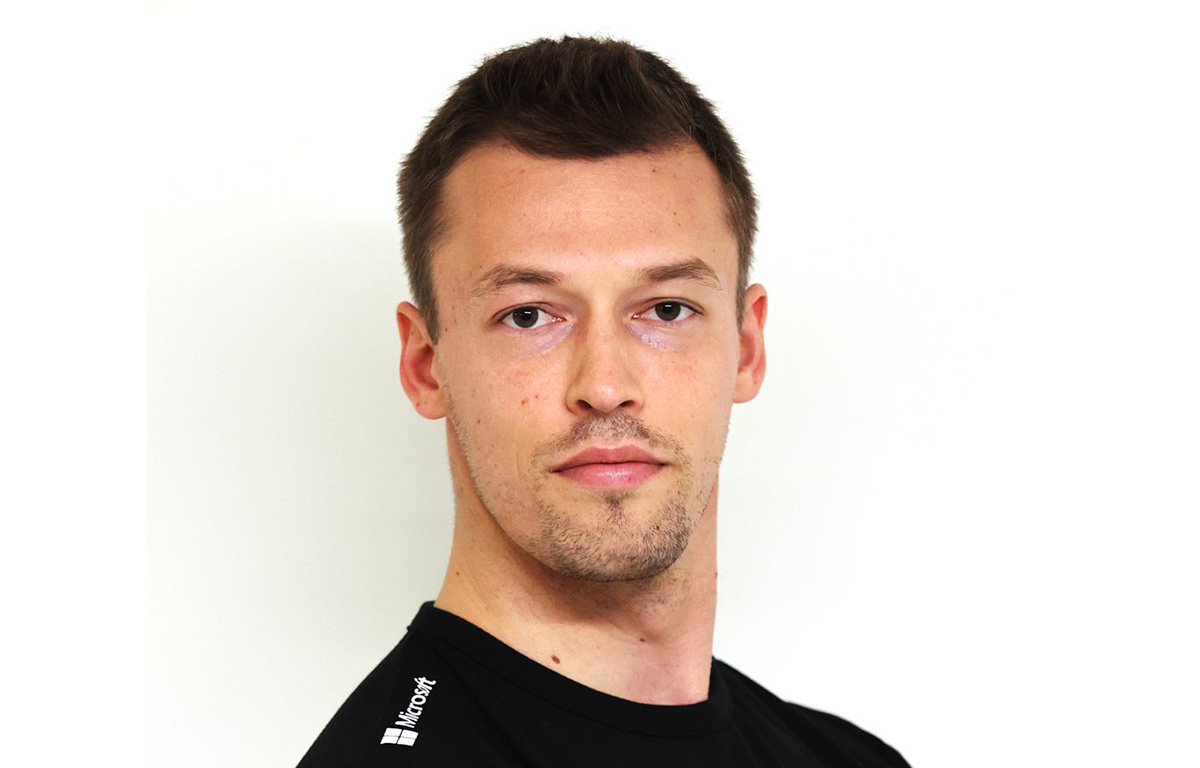 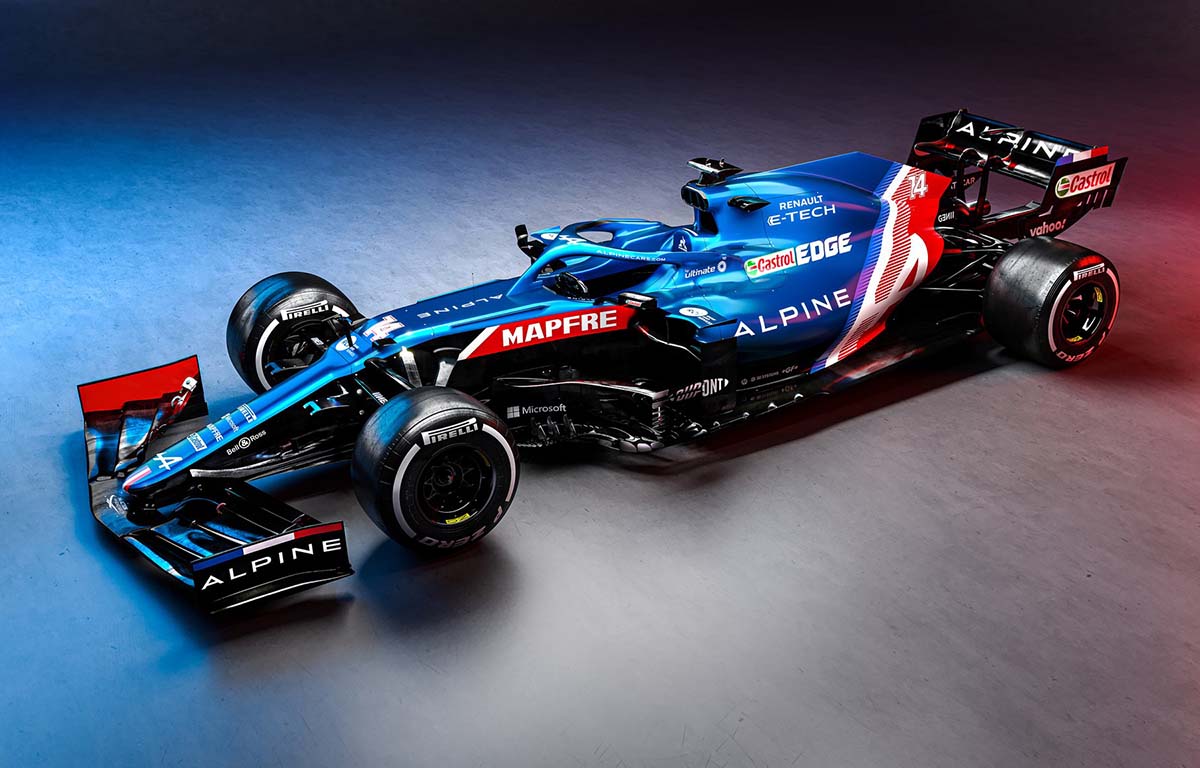 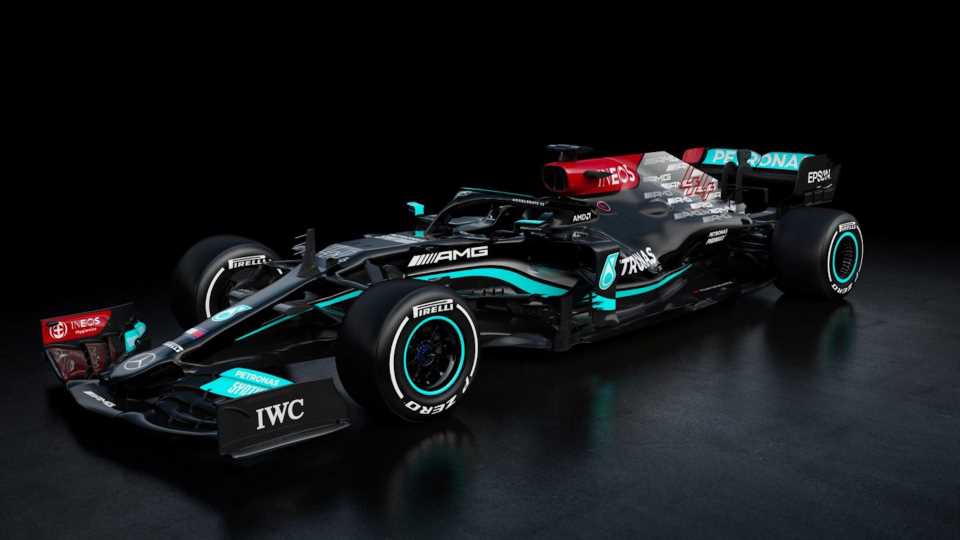 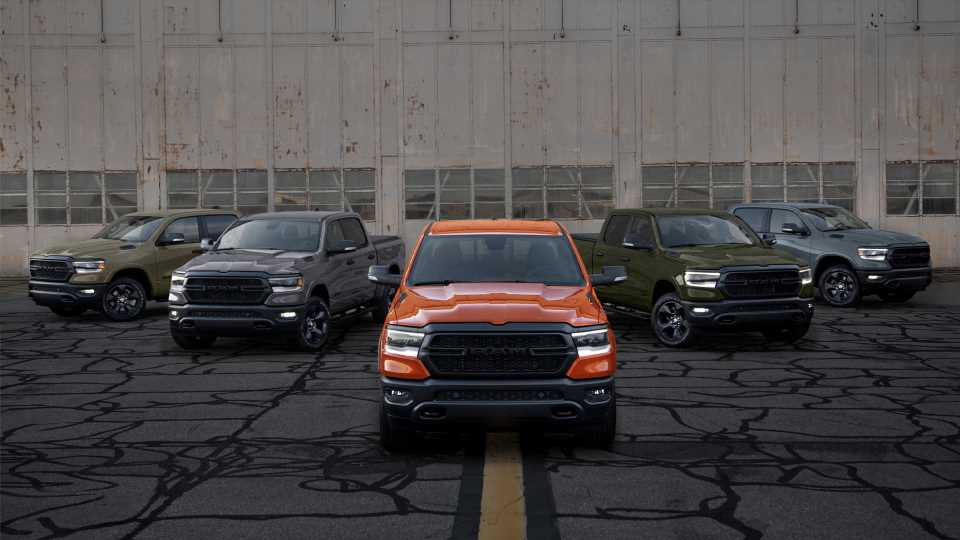 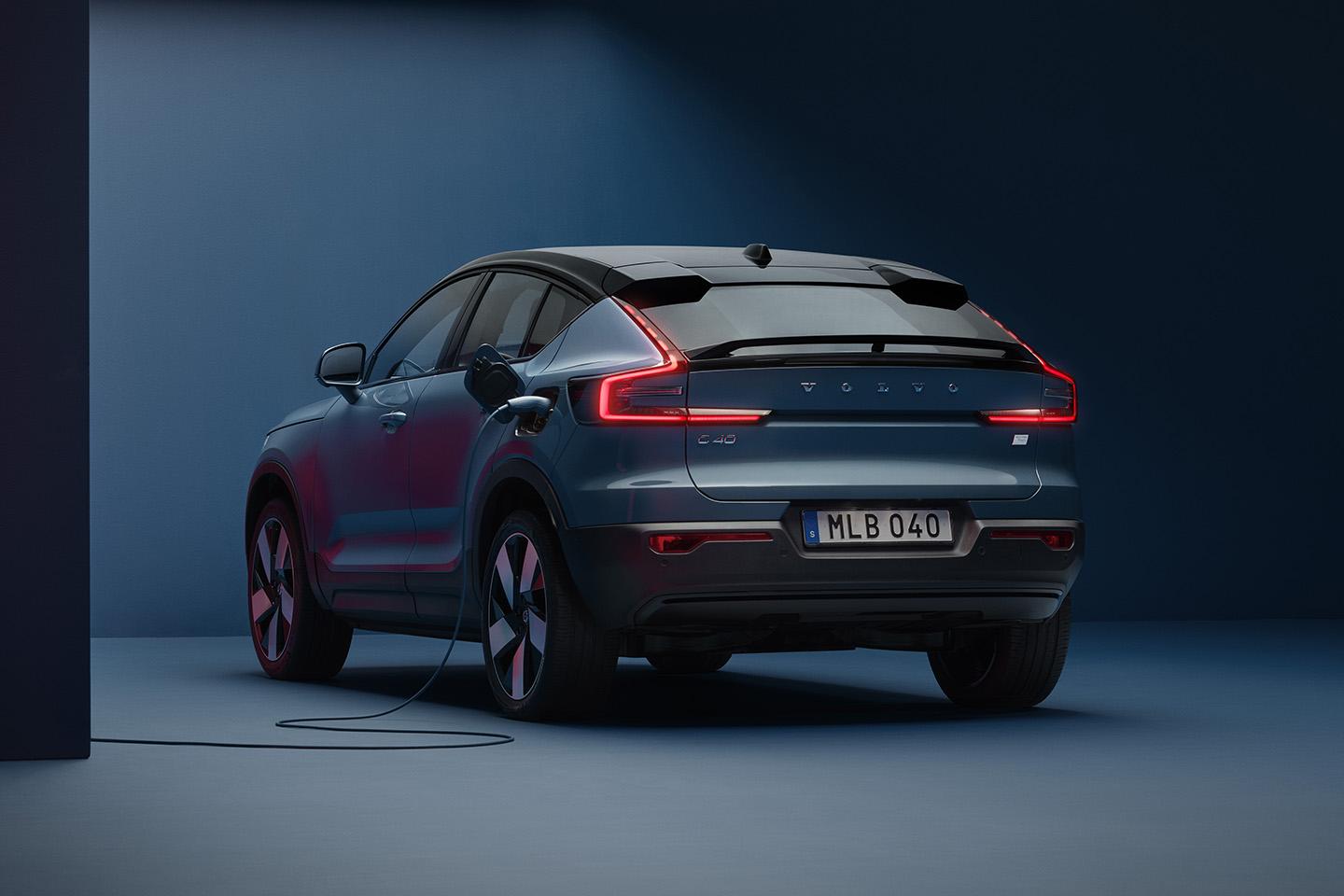 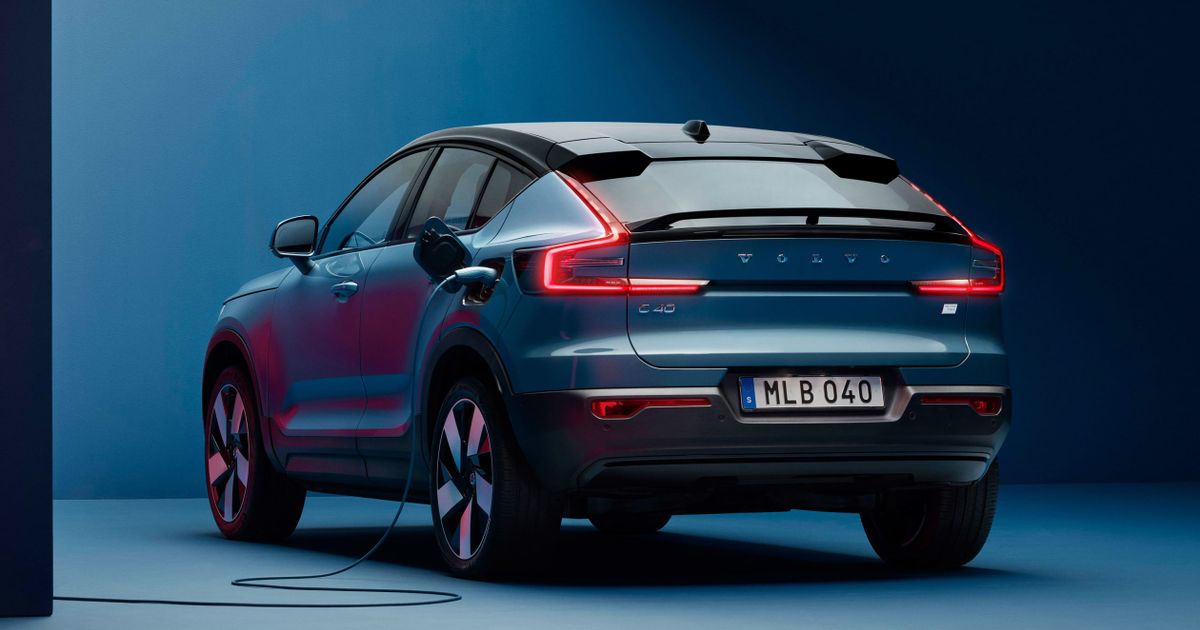 The Volvo C40 Is An Electric-Only Hatchback With 400bhp