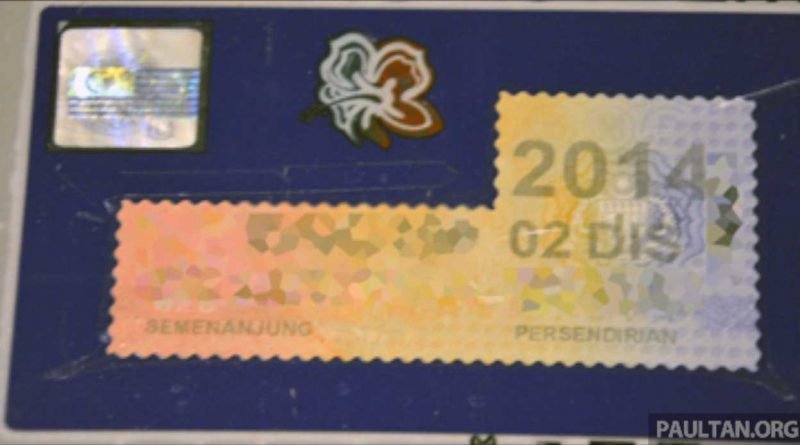 The Road Transport Department (JPJ) has impounded a Rolls-Royce Ghost registered in Peninsular Malaysia but with Sarawak road tax, according to reports by Bernama and Borneo Post. The car, rented by an Australian man, was one of the 20 vehicles seized under Ops Patuh on Jalan Bangsar on New Year’s Eve.

Deputy director-general (operations) Datuk Wan Ahmad Uzir Wan Sulaiman said that the road tax was listed at RM5,000 – a fraction of what the owner should have paid – adding that a Motor Vehicle Licence (MVL) from Sabah or Sarawak could only be used in those two states. “Investigations revealed that the actual [road tax] that should have been paid was about RM20,000,” he told reporters after the operation.

A JPJ Putrajaya spokesman explained to Borneo Post that the owner had likely deliberately attempted to avoid paying a higher road tax. “It’s an offence under Section 24 of Road Transport Act 1987 as the owner had renewed the road tax in Sarawak. In this case there is a vast difference in road tax as it cost RM20,000 to renew in Malaya but it will cost merely RM5,000 when it’s renewed in Sarawak,” he said. He added that if any fee under this part remains unpaid one month after it is due, the director shall issue a notice requiring the defaulter to pay the amount within 14 days. “Any person who fails to comply with the requirement of such notice shall be guilty of an offence and shall on conviction be liable to a fine of RM2,000.

“The court before such person is convicted may, in addition to such fine, order such person to pay the amount of any fees due and remaining unpaid at the time of conviction. Any such amount so ordered to be paid may be recovered in accordance with the law relating to the recovery of fines, and any amount recovered shall be remitted by the court to the appropriate director,” he said, citing the act.

The spokesman added that the difference in road tax was part of an agreement signed during the formation of Malaysia in 1963, and that vehicle owners intending to use their vehicles in Sarawak have to declare their vehicles to JPJ. “In fact, any vehicle, even a motorcycle, registered in Malaya has to indicate which territory in the country the vehicle will be used,” he said. 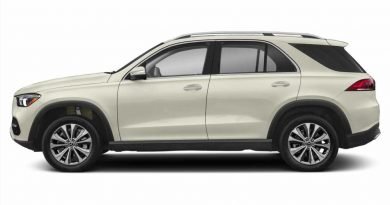 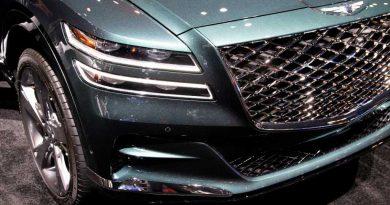 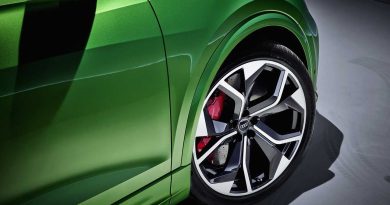