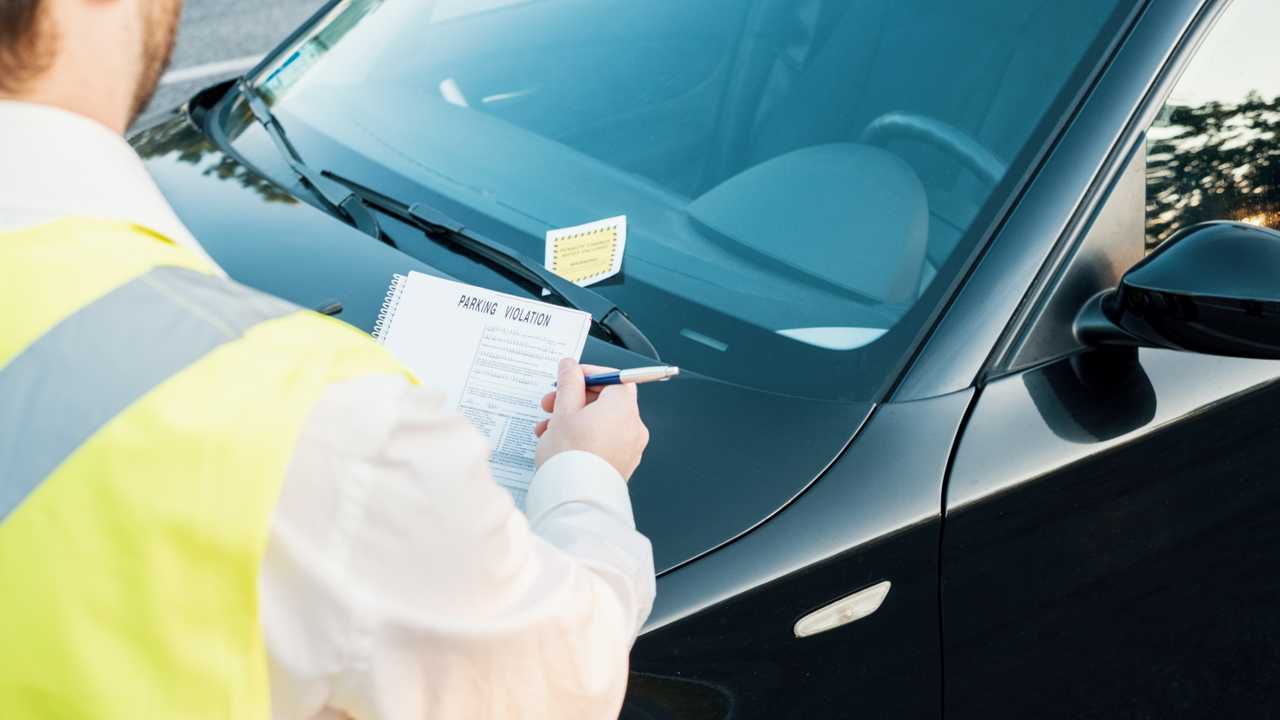 One city rakes in $545 million all by itself.

Nobody likes getting a ticket, be it a moving or parking violation. It’s no secret that such fines generate revenue for state and local municipalities, but you might be surprised to learn just how much revenue cities collect from folks who violate parking ordinances. Beyond that, looking deeper into statistics for select cities in the U.S. reveals that parking tickets aren’t as cut-and-dry as one might seem.

The information comes from a blog at CarRentals.com, which researched publically available data from 16 major cities and surveyed more than 1,000 drivers. In short, these 16 cities alone reap more than $1.4 billion in annual revenue just from parking tickets. The study also lists individual revenue for these specific cities, and if you live in Chicago or New York, you have our condolences. The Windy City collects $264 million a year, while New York alone grabs no less than $545 million – more than nearly all other cities on the list combined.

Be Careful Where You Park: 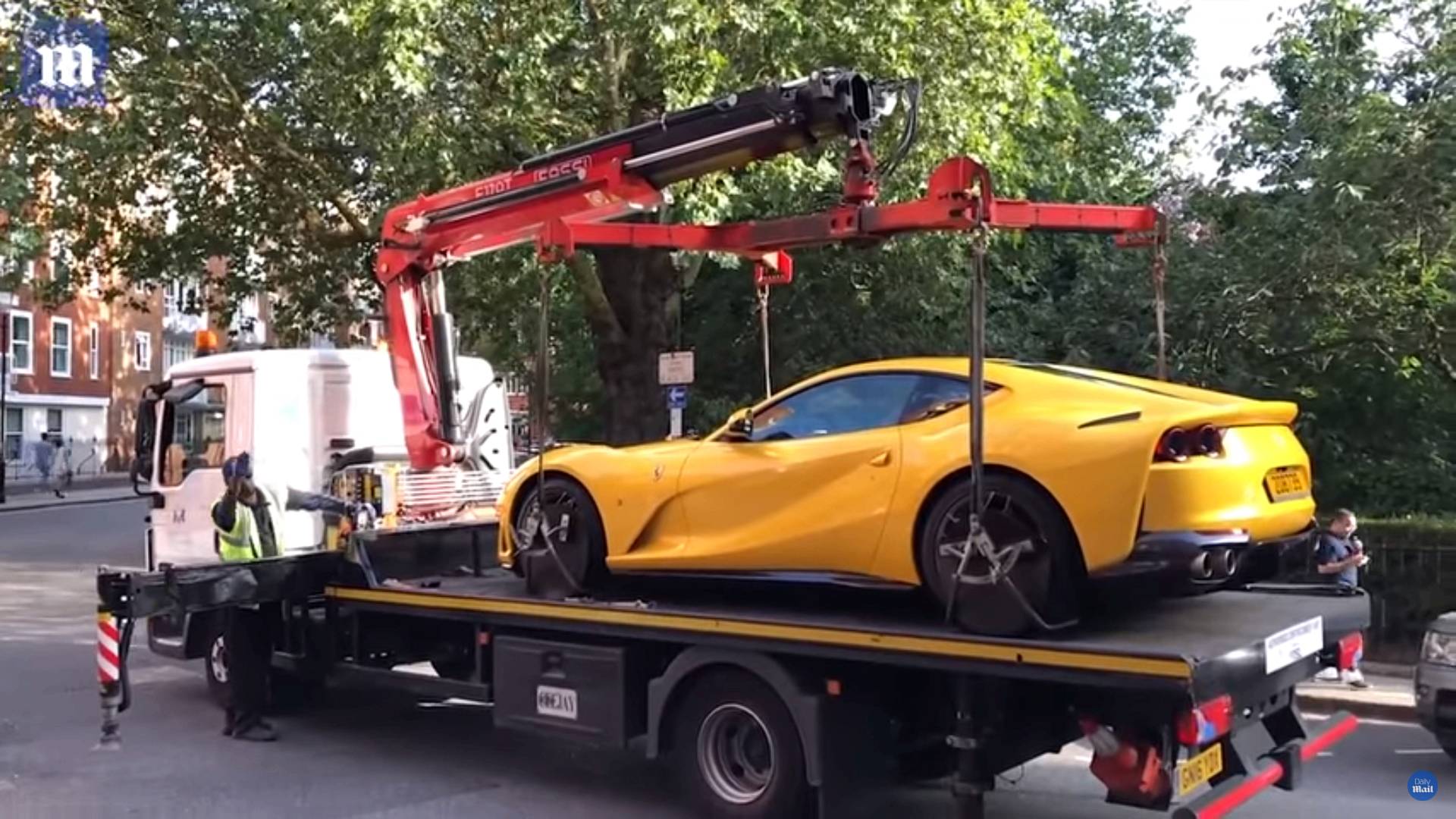 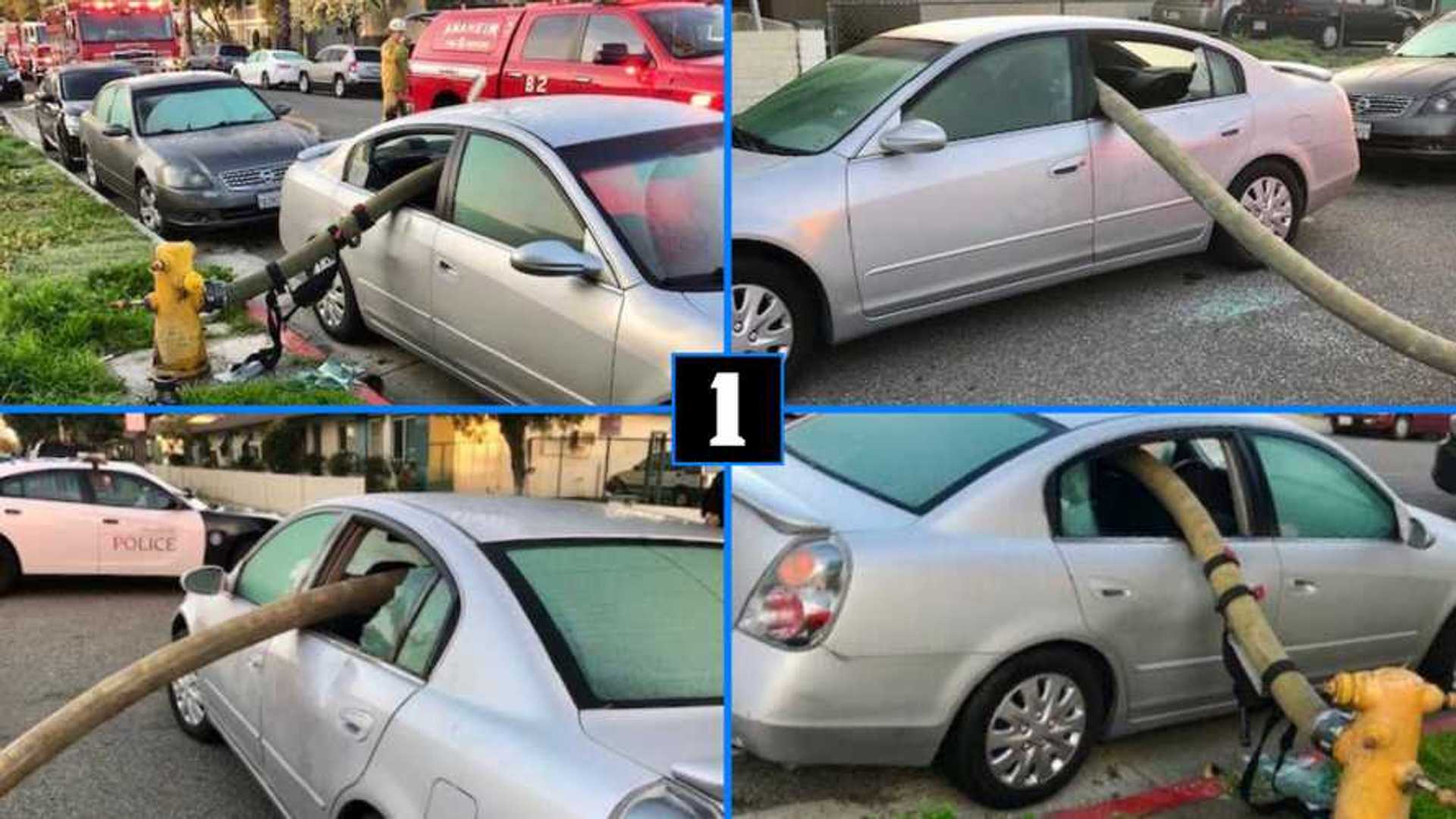 To be fair, space for parking in large, crowded cities can be at a premium, but here’s where another surprise comes in. According to the study, the majority of parking citations come not from expired meters or no parking zones, but from street sweeping fines. Apparently, this is a big issue in San Francisco, where nearly $37 million of the city’s $99 million annual parking revenue comes from cars blocking the street sweeper.

As such, the study also draws attention to the often complex and confusing rules that surround certain parking areas, such as inconsistent times for free parking, uncommunicated policy changes, the sketchy involvement of private third-party companies, and late fees that can compound to ridiculous proportions. We actually touched on this in a report from January 2019, where Chicago officials were under the microscope for highly controversial ticketing practices. 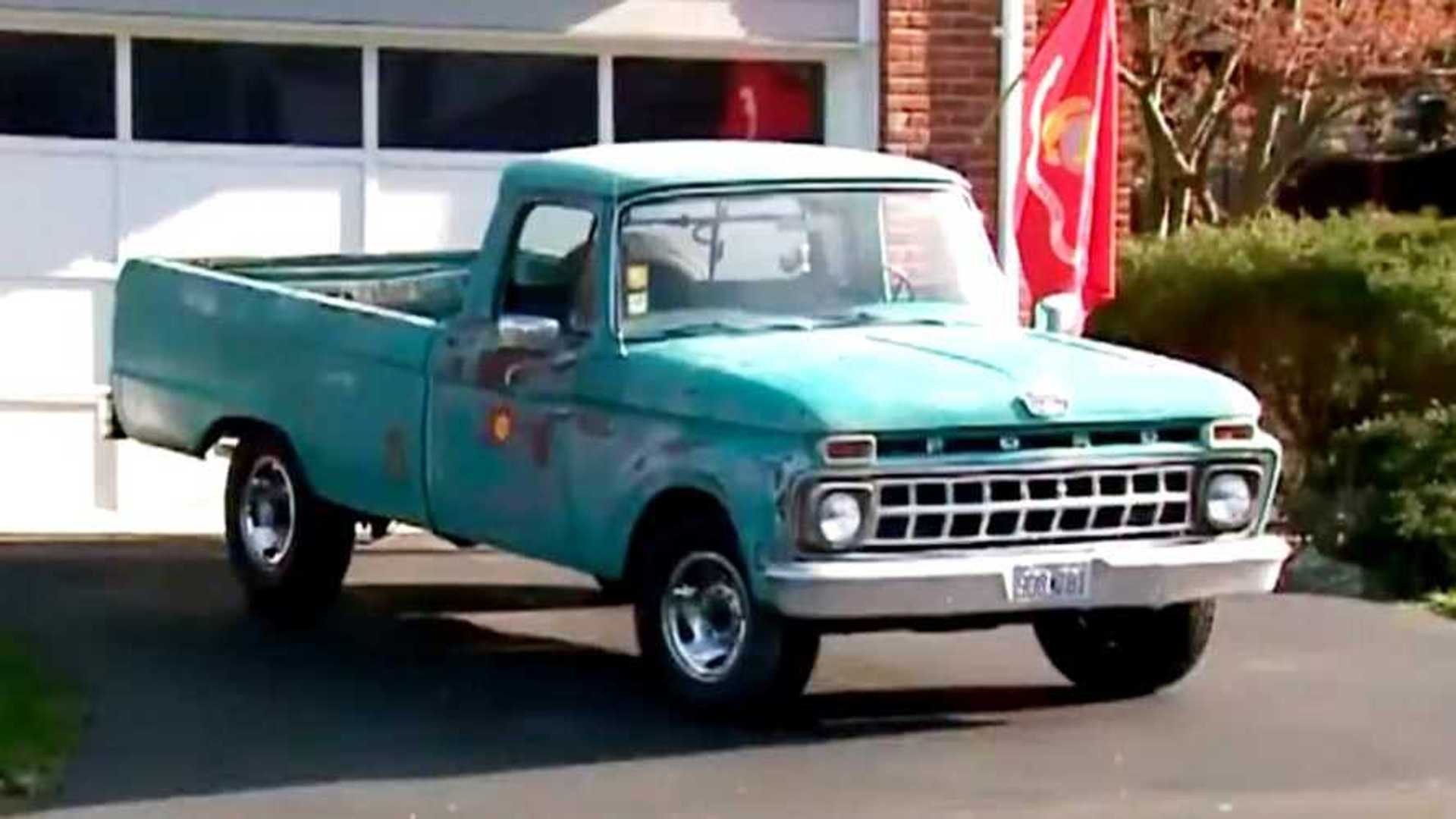 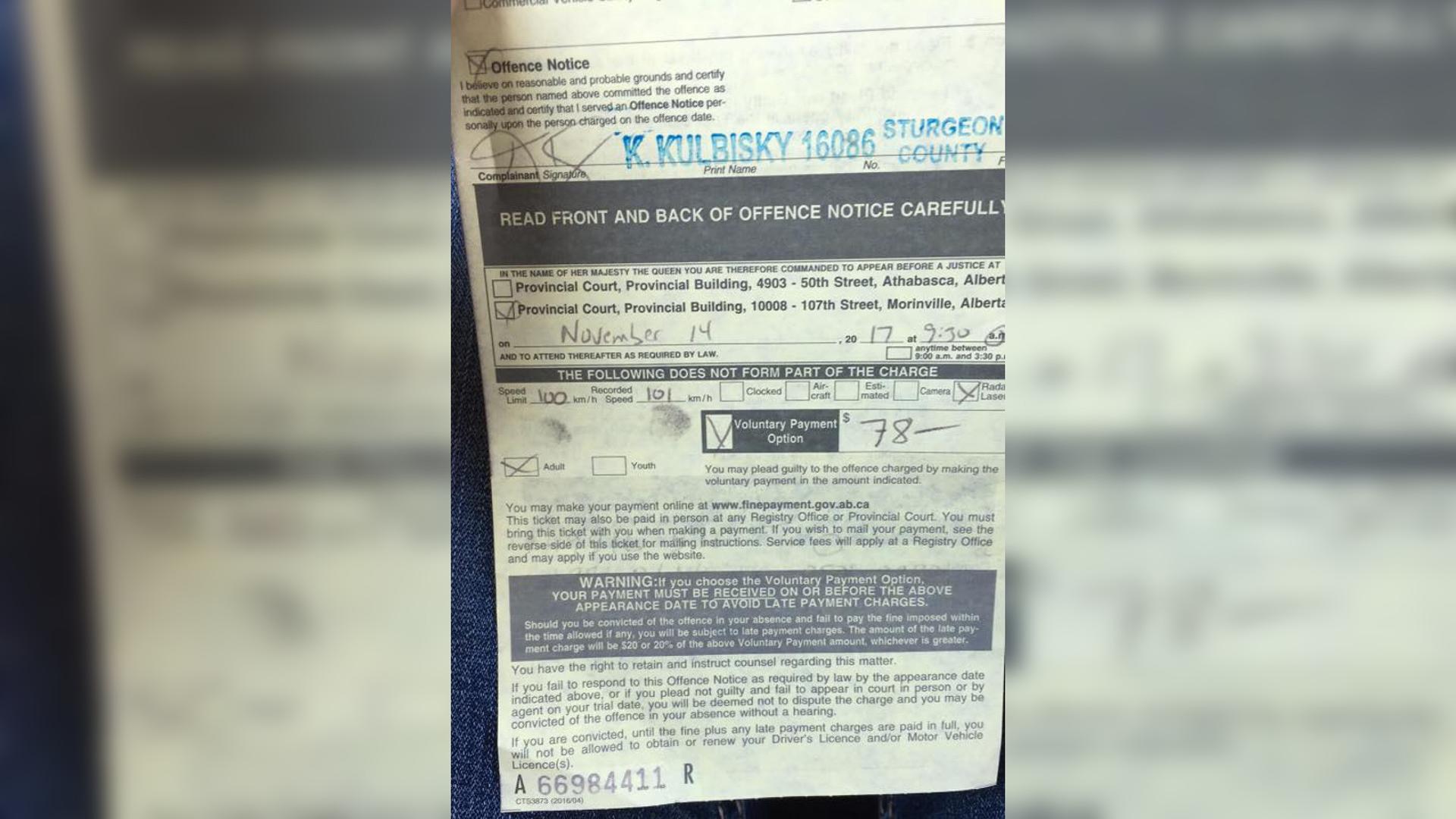 Another surprising parking cost that’s sort-of associated with tickets is just how much time people spend looking for a safe place to park. The study finds that, on average, people spend 17 hours a year simply trying to park, which equates to roughly $345 of wasted time and fuel. Of course, that varies greatly depending on the city – New Yorkers spend an average of 107 hours trying to park. That’s enough time to build a small house on a reality TV show.

Do you have some parking woes to share? Tell us about it in the comments. 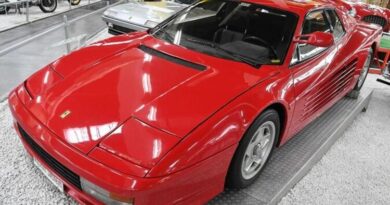 Ask the expert: exclusive guide to investing in classic cars from Jaguars to Ferraris 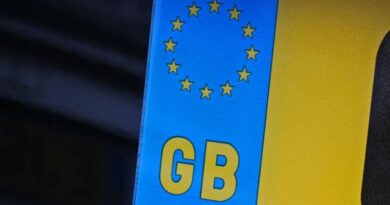 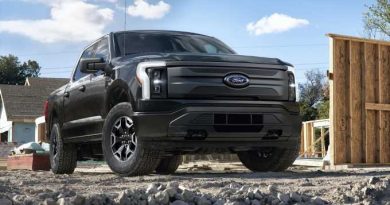