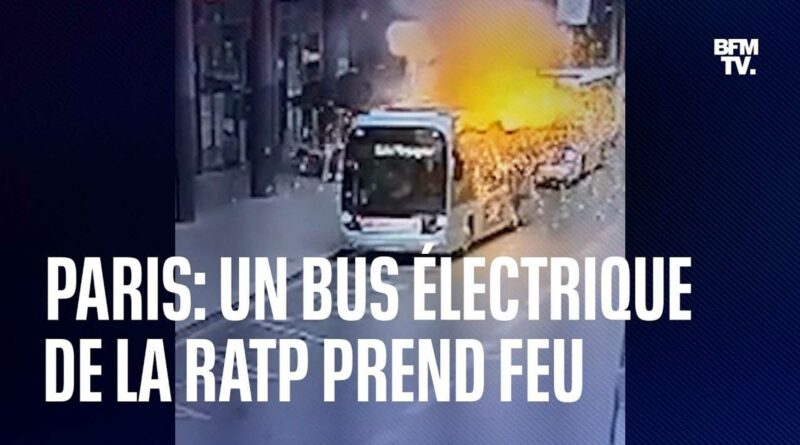 On April 29, a fire broke out on a Bluebus 5SE electric bus on line 71 in the 13th arrondissement of Paris, close to the French capital’s national library. The driver immediately evacuated the passengers and no injuries were reported.

Fortunately, the fire department responded very quickly, with around 30 firefighters managing to put out the blaze. The François Mitterrand Library station, located nearby, was closed from 9 a.m. to 11 a.m. as a safety measure. The electric bus released thick clouds of black smoke and a strong smell of burning plastic, according to eyewitnesses interviewed by BFMTV.

The incident was caught on camera and shows the violent fire engulfing the roof of the electric bus where the battery packs are located. It certainly looks scary as burning debris were ejected from the roof, falling onto the sidewalk and the road like a rain of fire. 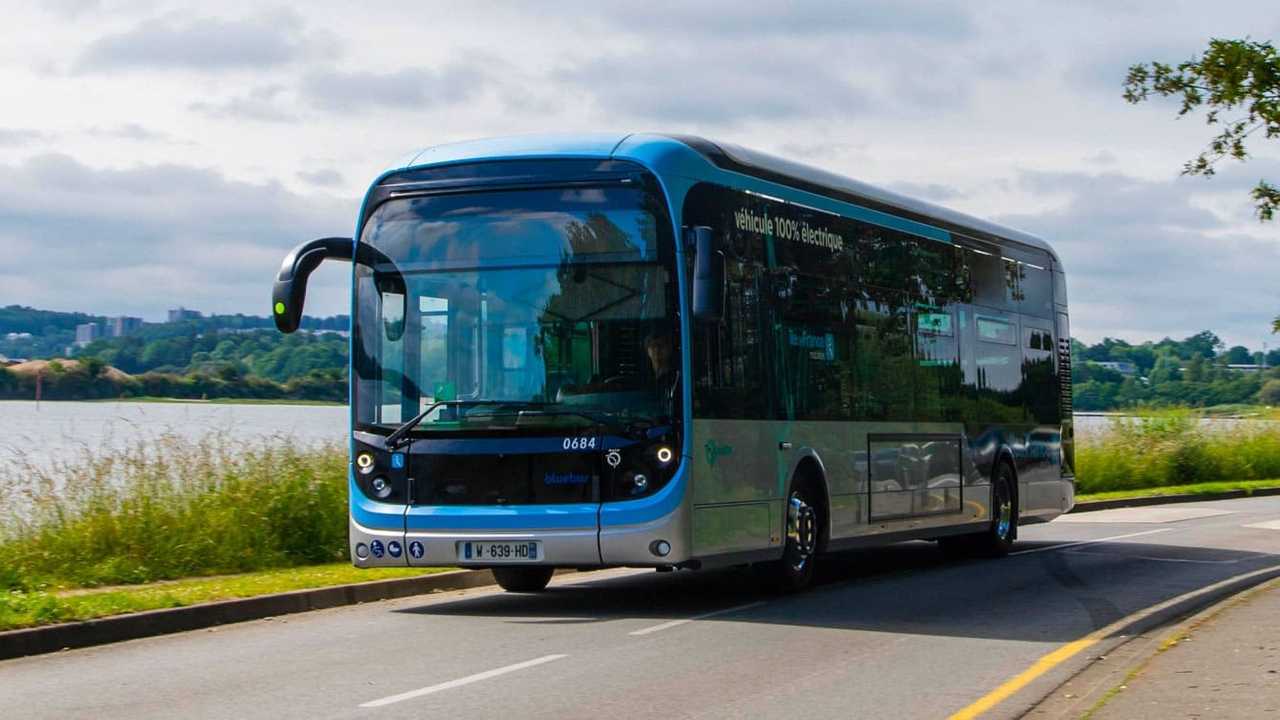 This was the second fire involving a Bolloré Bluebus in less than a month. On April 4, another Bluebus 5SE caught fire in central Paris on the Saint-Germain boulevard. That vehicle was also completely destroyed but no one was hurt. As a safety precaution, RATP has decided to temporarily suspend 149 electric buses belonging to the same Bluebus 5SE series as the two vehicles affected by fires.

“The RATP has requested a full report from the manufacturer Bolloré to explain the causes of these incidents and propose a plan of action to allow these buses to be put back into operation in complete safety.”

Bolloré said that its Bluebus subsidiary was actively cooperating with the RATP and relevant authorities to determine the causes of the fires.

The state-owned public transport operator in Paris has 500 electric buses in its fleet of 4,700 vehicles. The electric buses are supplied by Bolloré, Alstom, and CNH’s Heuliez Bus.

Bolloré’s 12-meter (39-foot) long electric buses can transport up to 109 passengers and offers an estimated driving range of up to 320 kilometers (199 miles) from Lithium Metal Polymer (LMP) battery packs totaling 441 kWh of stored energy. On its website, Bluebus describes the batteries as “completely solid, with no liquid components, no nickel and no cobalt.“

Since the Bluebus 5SE is a low-floor bus, the batteries are spread around the roof and rear of the vehicle. 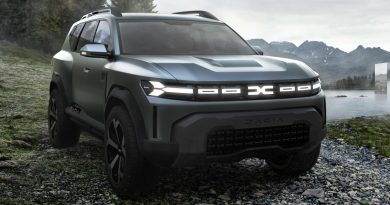 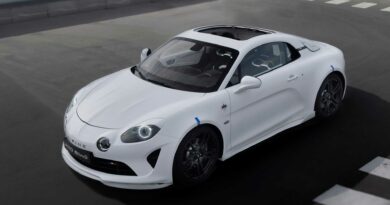 Alpine A110 E-Ternité Concept Is An Electrified, Open-Top A110 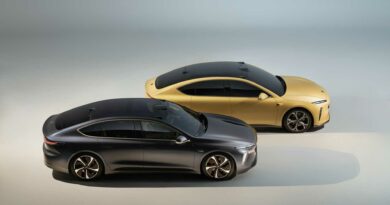 Looks Like NIO May Expand To The US, New Job Listings Found