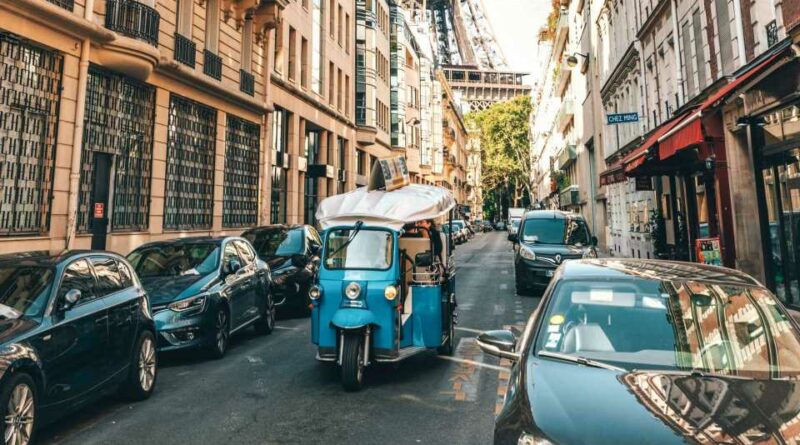 The policy aims to promote “soft” mobility in the city.

If you’re looking for a good place to drive fast in France, Paris isn’t that place because as of August 30, 2021, the speed limit on the vast majority of areas in the French capital is set at 30 kilometers per hour or 19 miles per hour, France’s RFI reports.

The ruling aims to increase safety, as well as to reduce accidents and noise pollution in the city. It’s also part of a pledge by Paris mayor Anne Hidalgo to reduce the amount of public space taken by cars. Of note, 60 percent of Paris already have that speed limit, while other boulevards have already been reduced to either single lanes or exclusively for pedestrians.

According to the publication, motorists need to observe such speed limit or else, fines and two points on driver’s license will be recorded. The exception to this new speed limit ruling is on the Peripherique ring road, which circles Paris and has a speed limit of 70 km/h (45 mph). There are other major roads that don’t enforce the slow speed limit, including the famous Avenue des Champs-Élysées.

In an interview with FranceInfo, deputy mayor David Belliard said that the measure is part of a coherent policy to transform public space. The policy also aims to promote “soft” mobility, which pertains to walking, cycling, and public transport rather than using automobiles.

The new Paris ruling actually reflects what’s already imposed on nearly 200 towns in France, which also enforce the same speed limit. Lyon, the third biggest city in France, is expected to do the same next year.

Meanwhile, other European countries have also imposed the same policy in many towns, including The Netherlands and Spain. London, on the other hand, has imposed a 20 mph (32 km/h) limit, which was received positively according to research.

That said, if you’re traveling to Europe in the near future, it would be a great idea to research first about applicable speed limits on the routes you’re taking to avoid inconveniences and fines. 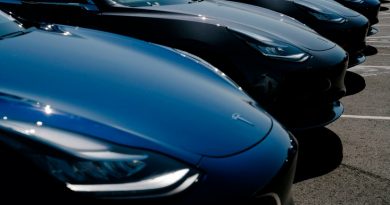 U.S. NHTSA Reviewing Claims 2,000 Tesla Vehicles Should Have Been Recalled 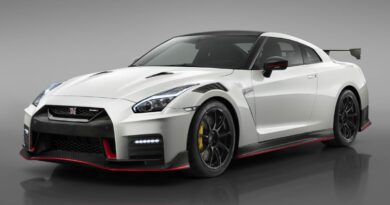 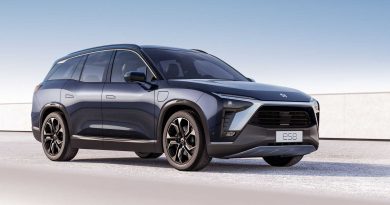