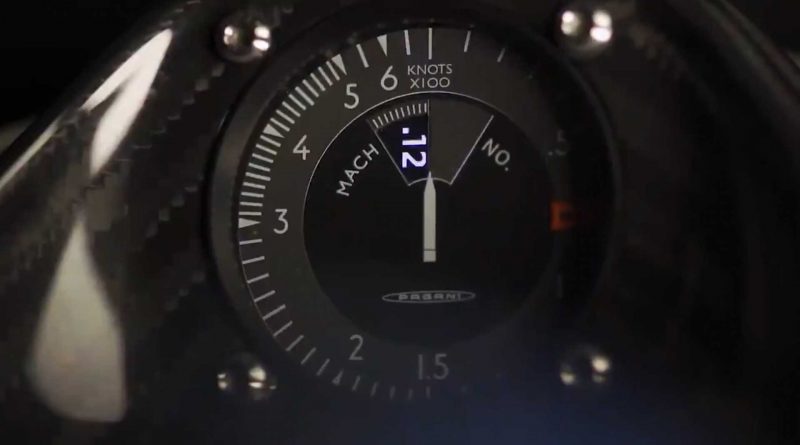 Pagani introduced the Huayra nearly a decade ago, and we know the company is preparing the hotter Huayra R. However, a new teaser posted to the company’s Twitter account shows that it has been working on something else, too. Thankfully, we won’t have to wait long to see whatever it is. Pagani will reveal its latest project this week on Thursday, December 17.

The teaser opens with a close-up shot of an airflow sensor, similar to what would be on an airplane. It reads “Caution Airflow Sensor Handle With Care” underneath it. In the background is the growing engine noise before the shot cuts to what sounds like inside the car – the engine noise is louder and deeper. The video shows an airspeed indicator measured in knots, and the digital display jumps from Mach .04 to Mach .12 (30 to 92 miles per hour). The sound of turbochargers whining is audible in the video, too.

Sadly, Pagani did not provide any more details about what it will be releasing this week. The Pagani Huayra R isn’t getting revealed until next month, which is rumored to ditch the turbochargers while producing a mind-boggling 827 horsepower (616 kilowatts). It sounds like the car in the teaser has forced induction, too. Pagani’s cryptic tweet said that it would “celebrate Air Speed” on December 17, adding, “Stay with us and hold on tight.”

Another car that it could be is the Huayra successor. The supercar’s lifecycle is coming to a close, so the company is likely focusing on developing that model. However, we’ll have to wait to see if that’s the car the company reveals on Thursday. Previous rumors had suggested that the company’s Huayra successor wouldn’t be announced until March, though the coronavirus pandemic has upended much of the world this year. Maybe it’s a new special edition Huayra. We’ll know for sure in a few days. 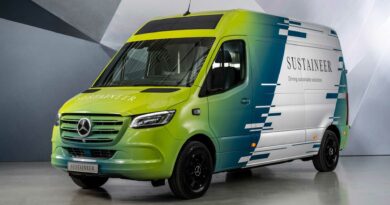 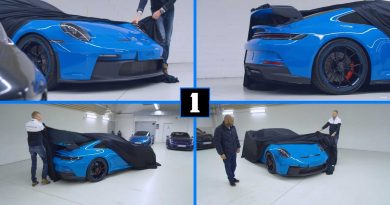 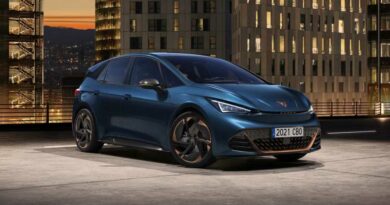