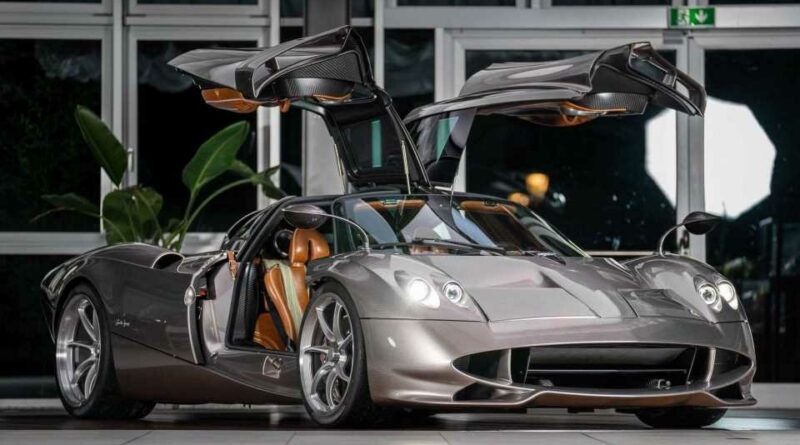 Pagani began Huayra production in 2011. Since then, the company has released several iterations, with the hypercar getting more powerful and capable with each new model. The latest from the company was the Huayra Codalunga, which broke cover in June. Pagani is building just five examples of the limited-production hypercar. This is the second car.

This example pairs a subtle tan exterior with a brown leather interior. At the back, the Pagani features a black accent stripe wrapping around the bodywork, encircling the round, arched taillights and the brand’s iconic quad tailpipes. The cabin is covered in brown leather, which Pagani accented with dark carbon fiber and striped seat inserts.

Gallery: Pagani Huayra Codalunga No. 2-Of-5

The first example Pagani revealed paired a light blue exterior with a brown leather interior and light blue accents throughout the cabin. The automaker decided to use semi-matte or fully matte paints in neutral colors for the car’s exterior.

Powering the Huayra Codalunga is a potent twin-turbo mid-mounted 6.0-liter V12 engine that produces 840 horsepower (617 kilowatts) and 811 pound-feet (1,100 Newton-meters) of torque. While the car features impressive performance numbers, the Pagani’s true draw is its styling.

Codalunga means “long tail” in Italian, and this Huayra, living up to it name, is 14.17 inches (360 millimeters) longer than the base version. The extra mass is at the back with flowing bodywork, while the car weighs just 2,822 pounds (1,290 kilograms). The Huayra lacks a grille for the rear fascia, which exposes the lightweight 9.7-lbs (4.4-kg) ceramic-coated titanium exhaust.

The project to build a Huayra Codalunga started in 2018 when two clients approached the bespoke brand to make such a car. It took two years to finalize the concept, with Pagani revealing it to the world on June 2022.

This is the second of five longtails Pagani plans to build. The company had sold each example before it even revealed it, with prospective owners paying at least €7 million ($7.6 million at today’s exchange rates) for it.

Pagani still has three more Huayra Codalungas to produce, which we’re excited to see. The company is also looking toward the future, revealing the Utopia in September of last year as its next hypercar. The car debuted with an 852-hp (635-kW) V12 engine. Pagani is building almost 20 times the number of Utopia hypercars than the Codalunga – 99 to 5. 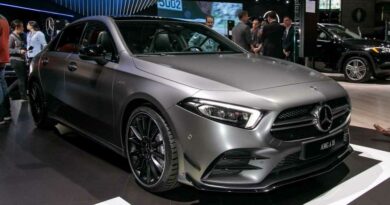 Mercedes-AMG A35 Retired From The US, Standard A-Class Sedan Remains 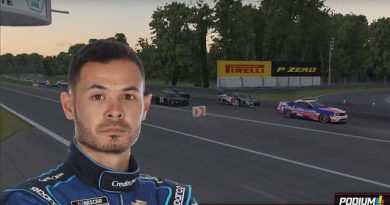 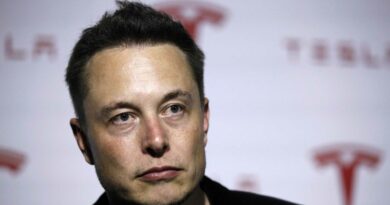 Biden Officials Meet With Musk, Barra, Farley & Others About EVs