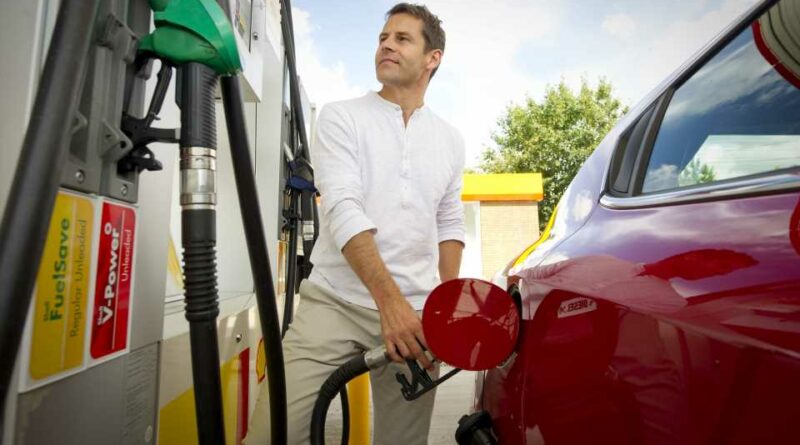 They were allowed to do it for two days.

The heatwave that hit the Pacific Northwest this past week is causing havoc in day-to-day life. Earlier this week, the Oregon State Fire Marshal announced that Oregonians would be allowed to pump their own gas, suspending those regulations through Tuesday, June 29. However, pumping their own gas for 48 hours wasn’t the only issue affecting residents trying to get around the region.

The extreme heat, reaching 117 F (47.2 C) in Oregon’s capital, disrupted transportation in other, more serious ways. The high temperatures shut down streetcar service in Portland after the heat melted a cable. Those trying to get around by car had to deal with buckling and cracking roads. The extreme heat cooked the pavement, causing it to soften and expand. In high-traffic areas, potholes and other deformities appeared. These may need to be fixed, depending on how serious they are, and that will cost taxpayers money.

Pumping gas in extreme heat isn’t the worst activity, though it’s not something many Oregonians do every day. A state law was passed in 1951 that prohibited people from pumping their own gas, and the law has persisted. A few years ago, the state allowed rural regions and other areas to let people begin pumping gas, but it didn’t include everywhere. The two-day suspension likely didn’t cause problems for too many residents who could have waited for the regulations to return.

The extreme heat in the Pacific Northwest shows what issues we could face with prolonged periods of high temperatures, though pumping gas wouldn’t be one of them for many in the US. Temperatures affect roads, causing them to expand and contract, which can cause cracks and other issues to appear. This could raise prices to maintain and build adequate roads going forward. Temperatures on either extreme are bound to cause problems for our infrastructure. 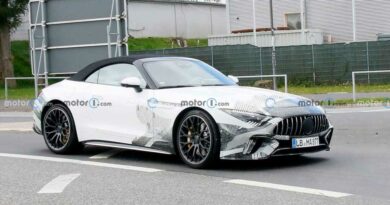 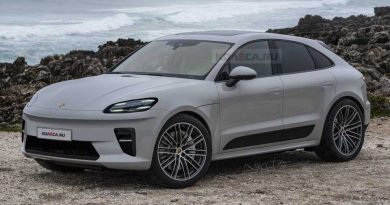 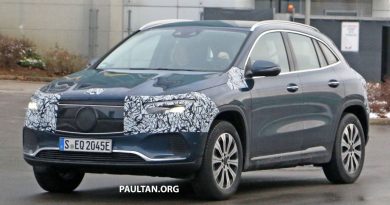