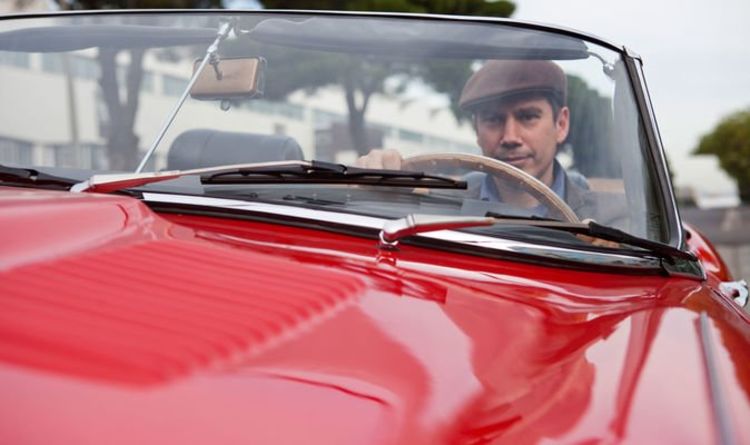 Experts at classic car specialists, the Heritage Parts Center has said using “financial logic” drivers would be able to purchase a 20mpg car instead of a 50mpg model. The specialists have also suggested classic cars “need not cost a fortune” and said some classics would be available for “a few thousand pounds”.

Speaking to Express.co.uk, Andy Gregory, spokesperson for the Heritage Parts Centre said owning a classic would also lead to a more “enjoyable experience” when on the road.

“Yes, you are getting less for your money in terms of miles per gallon.

“But for the same money you could be driving a classic car for two days a week, with a big smile on your face, arriving at work having had an enjoyable experience every morning. 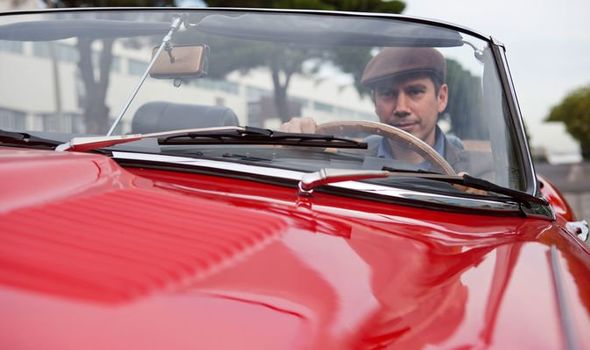 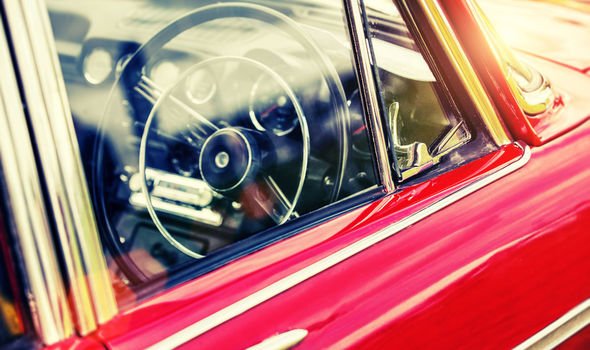 “Classic cars need not cost a fortune, and almost guaranteed, you could find something old and fun for as little as a few thousand pounds if you chopped your commuter vehicle in tomorrow.”

The suggestion could become a lifesaver for the classic car industry just days after the establishment of the new Historic and Classic Vehicles Alliance.

The group has warned the classic car sector is in “serious jeopardy” and “may not survive” for future generations.

In particular, they stated fears over new complex Brexit rules and environmental concerns had stunted enthusiasm for classic vehicles.

Experts at Heritage Parts Center have also suggested owning and running a classic model could also be financially beneficial over the long run.

They warn new cars would likely depreciate by up to 50 percent while classic models would increase in value as they became more rare.

Mr Gregory added: “Let’s look at vehicle finances for a second. If you were to buy a new car it could depreciate up to 35 percent in the first year, and up to 50 percent or more over three years.

“Even if you buy a car that is three years old, for 50 percent of its original showroom price, it’ll still lose you on average another 15-20 percent over the next three years, or best case five percent a year.

He added: “In theory, if you bought the right classic vehicle, you wouldn’t have to worry about depreciation.

“Let us imagine we took our fictitious £10,000 and spent it on something a little less functional and more in keeping with our dream.

“And don’t forget a ‘classic’ vehicle does not have to be an older vehicle, this principle would work with more modern VW Campervans, such as the T4 and T5 and newer Porsches too. 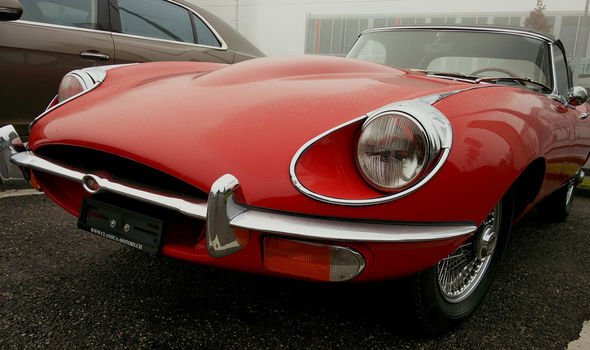 “We should be able to pick from a huge harvest of cool vehicles, that are unlikely to go down in value, but might actually go up!

“There’s more, If you live in the UK and find a vehicle that’s over 40 years old, you won’t have to pay road tax.

“If you are jumping out of the cleanest of the clean super mini that might save you nothing, but for the average motorist that’s a saving of £175 a year.” 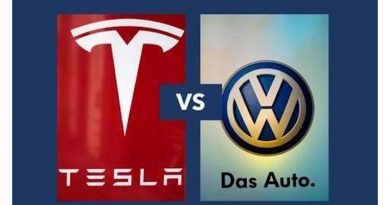 Tesla And VW Are Friendly Rivals, But They're Unlikely To Partner Up 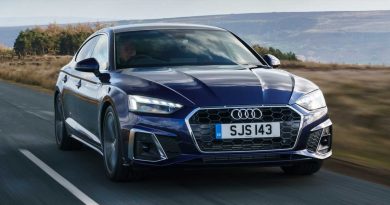 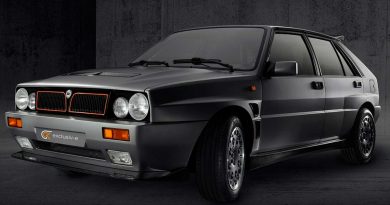