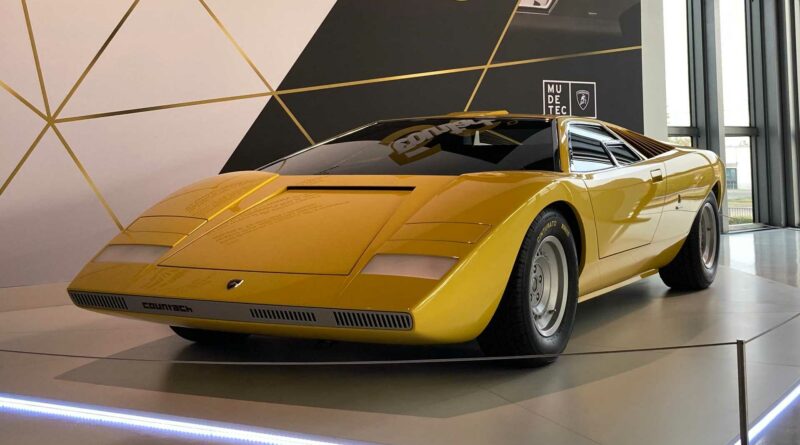 This summer, Lamborghini debuted a spiritual successor to the Countach, one of the brand’s greatest products of all time. The revived model is based on the Aventador and only 112 examples will be made. It’s worth noting that this is a different project from the Countach restoration, which premiered several weeks later and was brought back to life in the form of the first LP 500 prototype. But how does the designer of the original Countach feel about its modern-day interpretation?

Well, if we have to be short, he is not particularly happy. Marcello Gandini, who is also responsible for the design of other famous Lambos, such as the Espada, Jarama, Miura, and Diablo, recently issued an official statement about the new Countach, and it reveals Gandini didn’t support the project. In fact, there’s a very interesting story behind his disapproval, but here’s his official statement first: 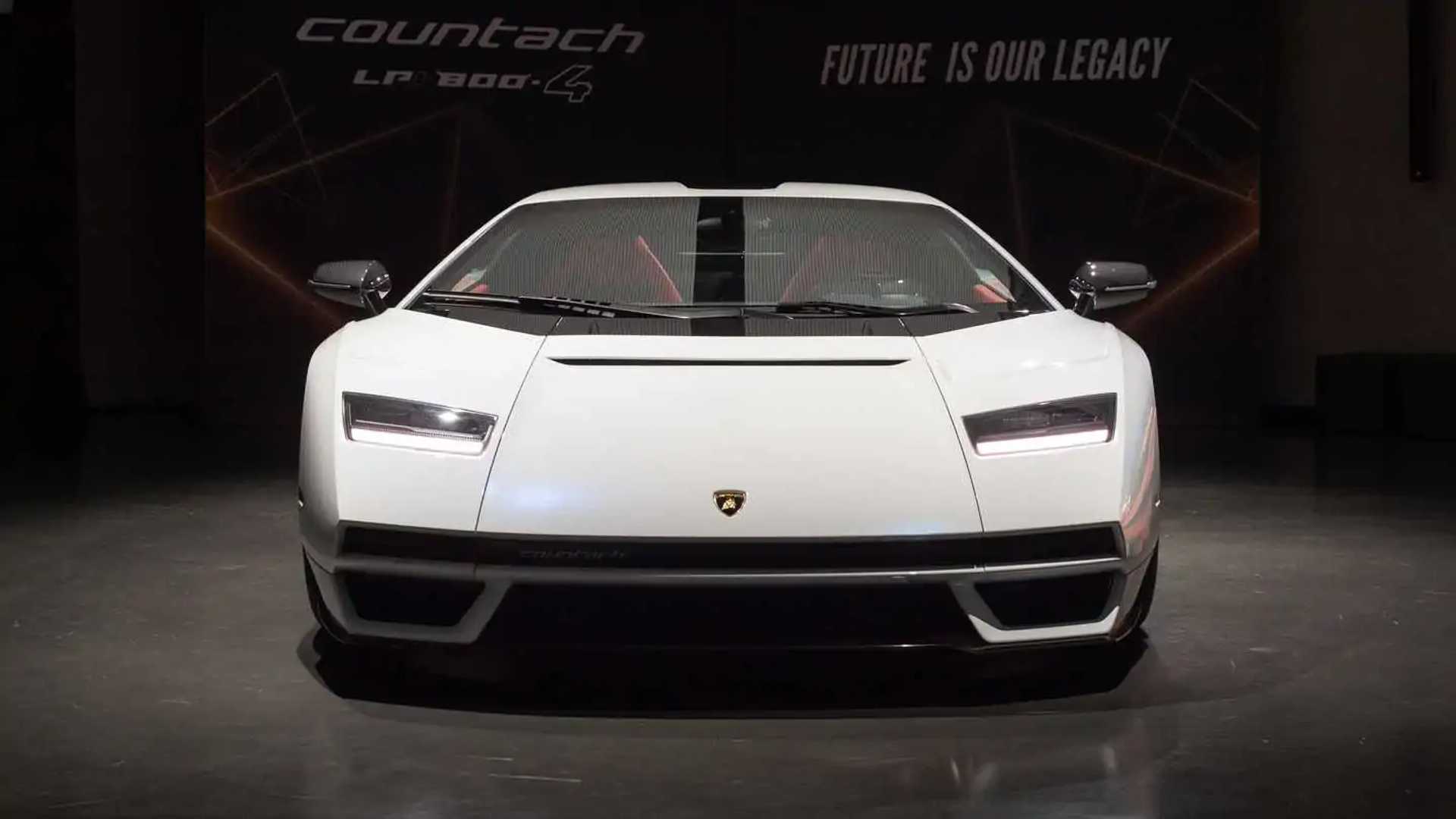 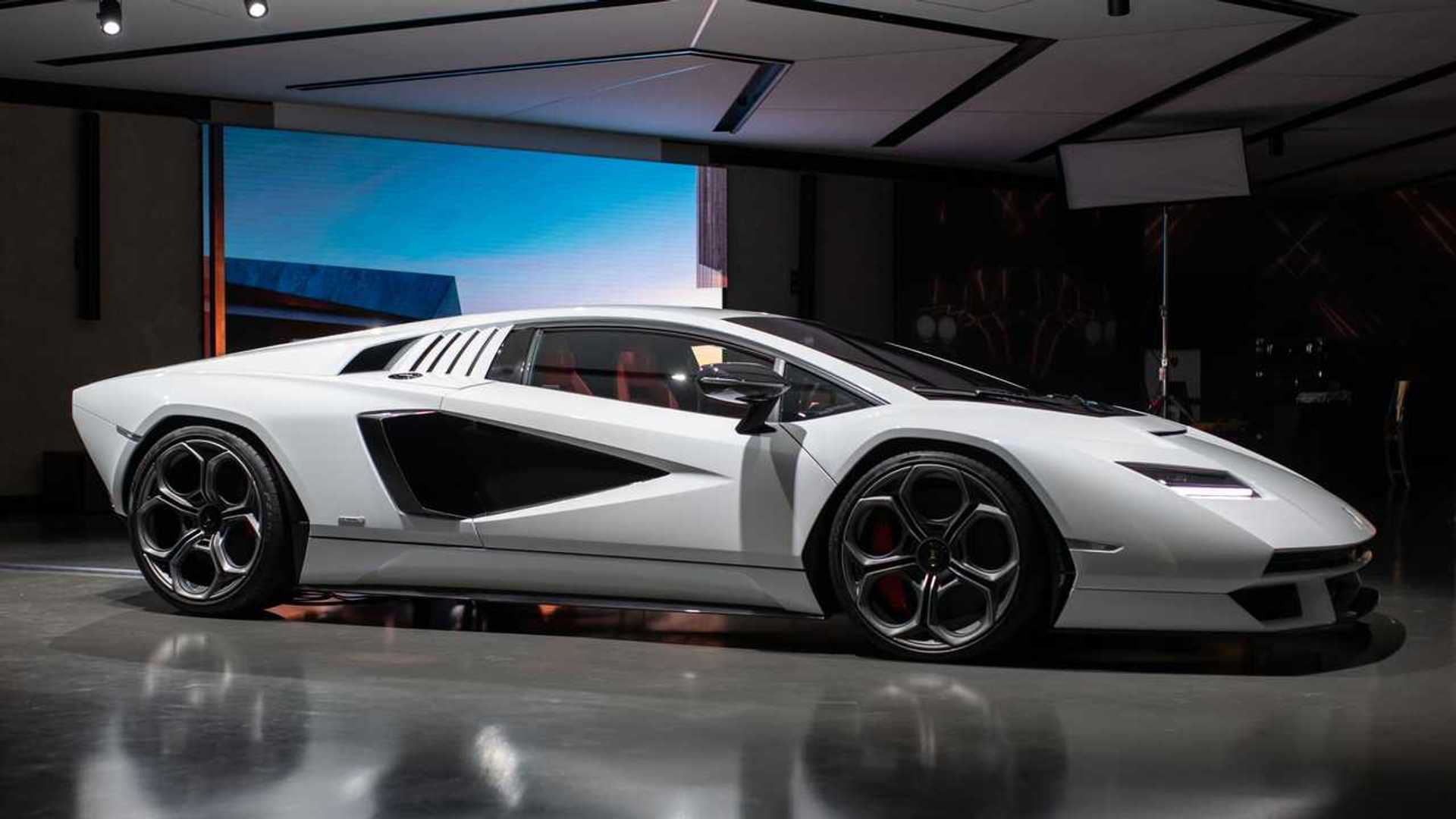 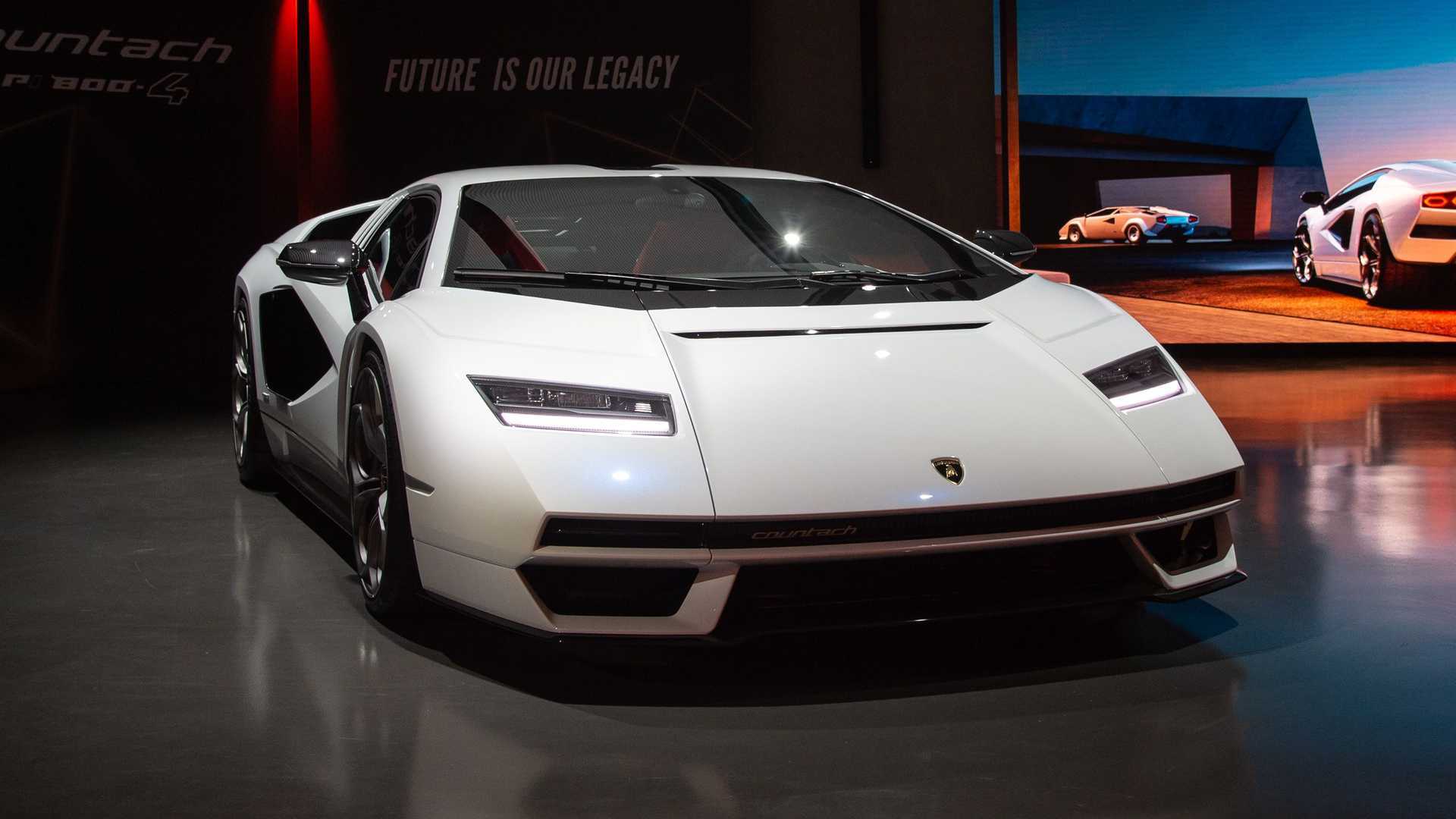 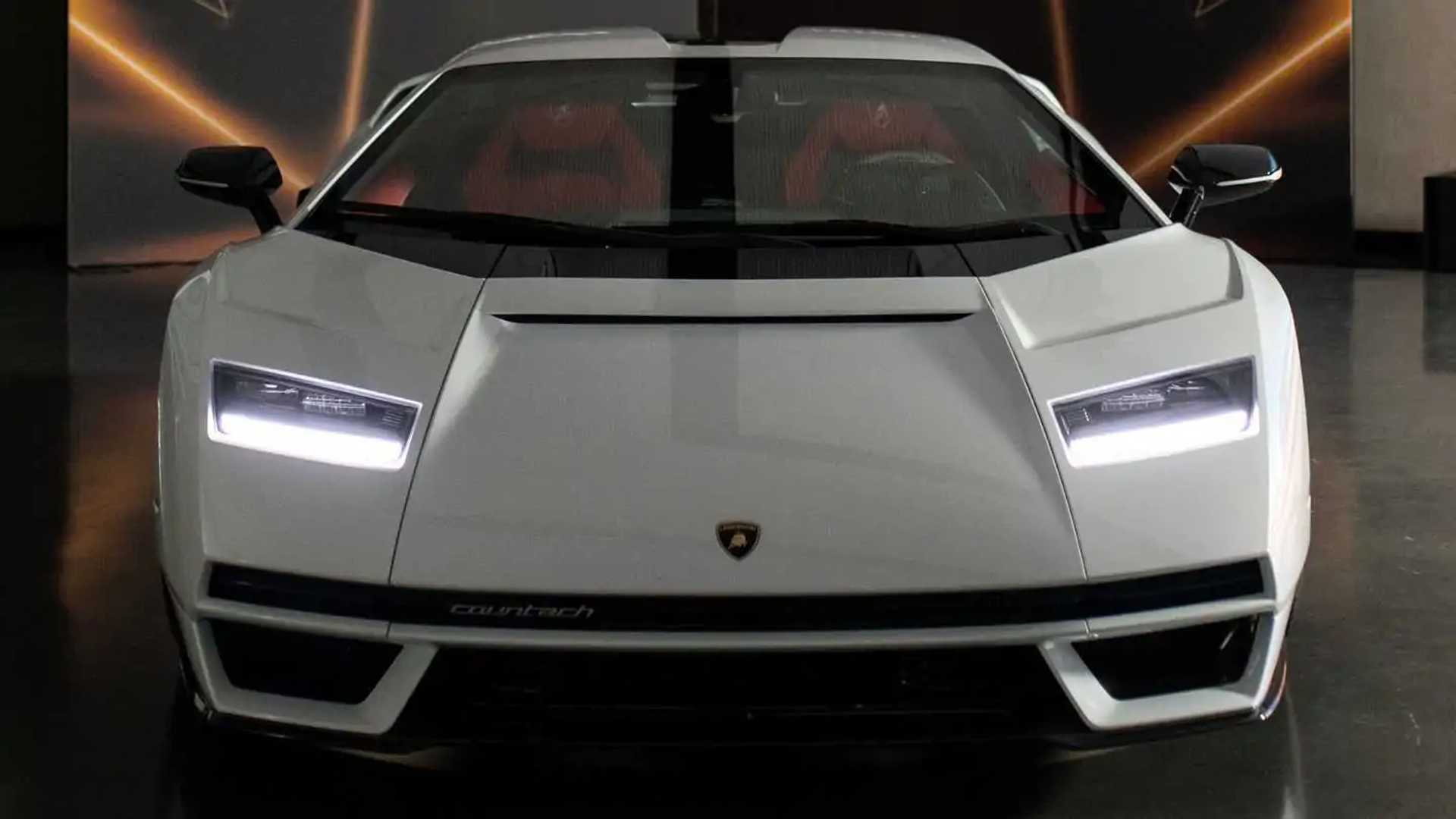 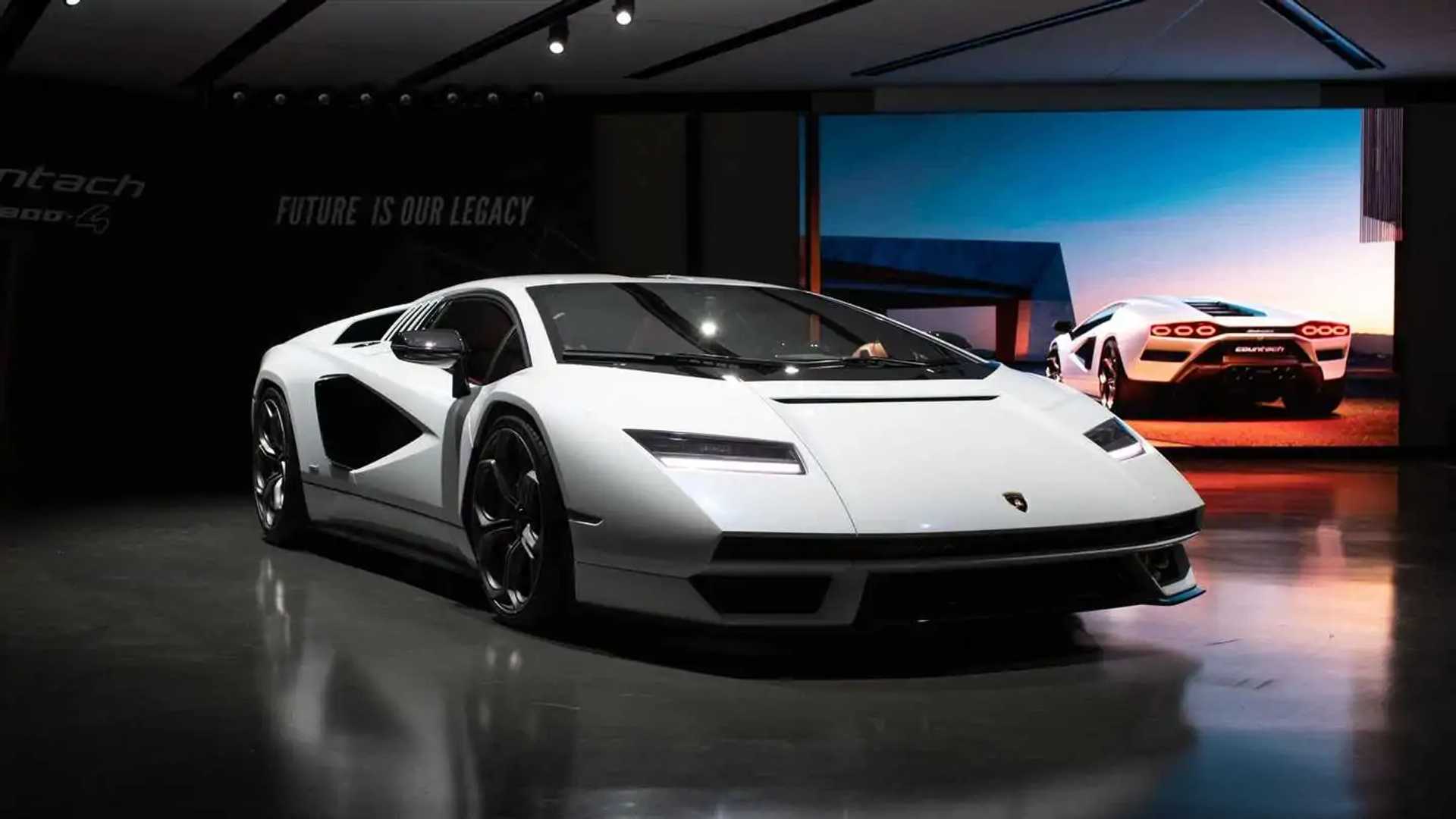 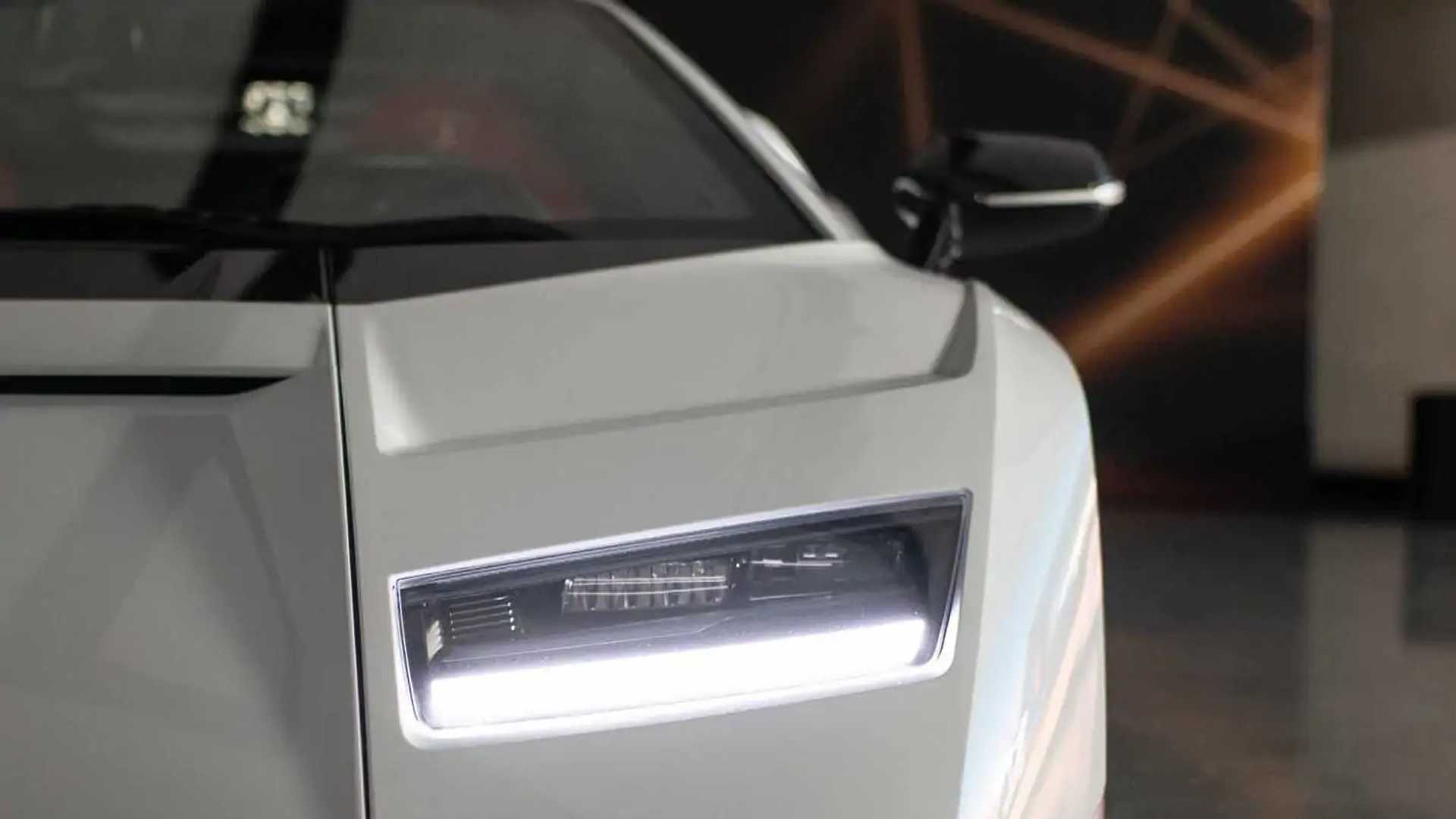 “Marcello Gandini clarifies that he has not participated in and does not approve the project, that he didn’t give his placet.” If the final word of the above sentence is new to you, it’s a Latin root word for “approval,” as Autoweek explains. The statement was released through Gandini’s daughter, Marzia Gandini Provera, and her PR agency firm. 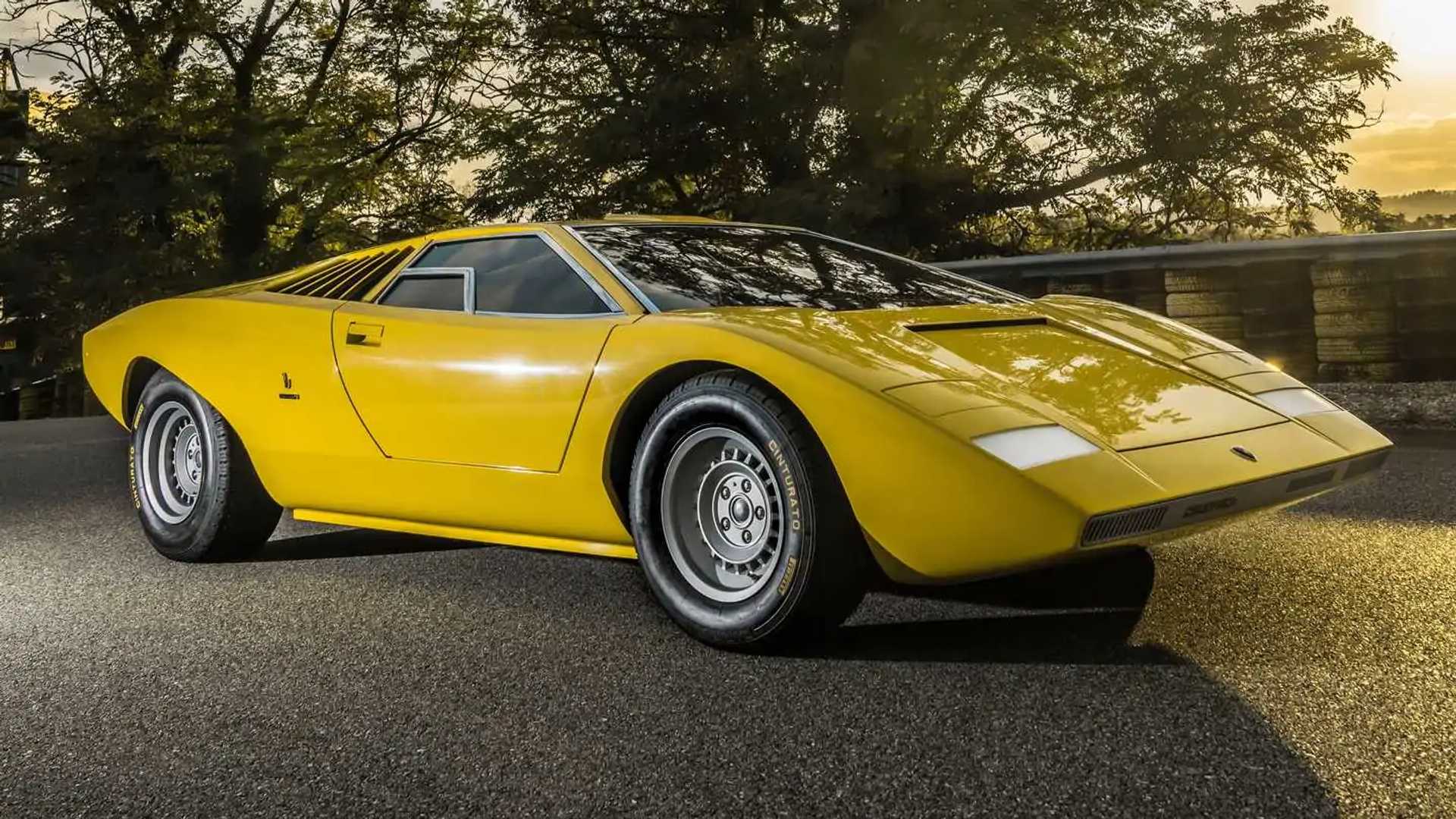 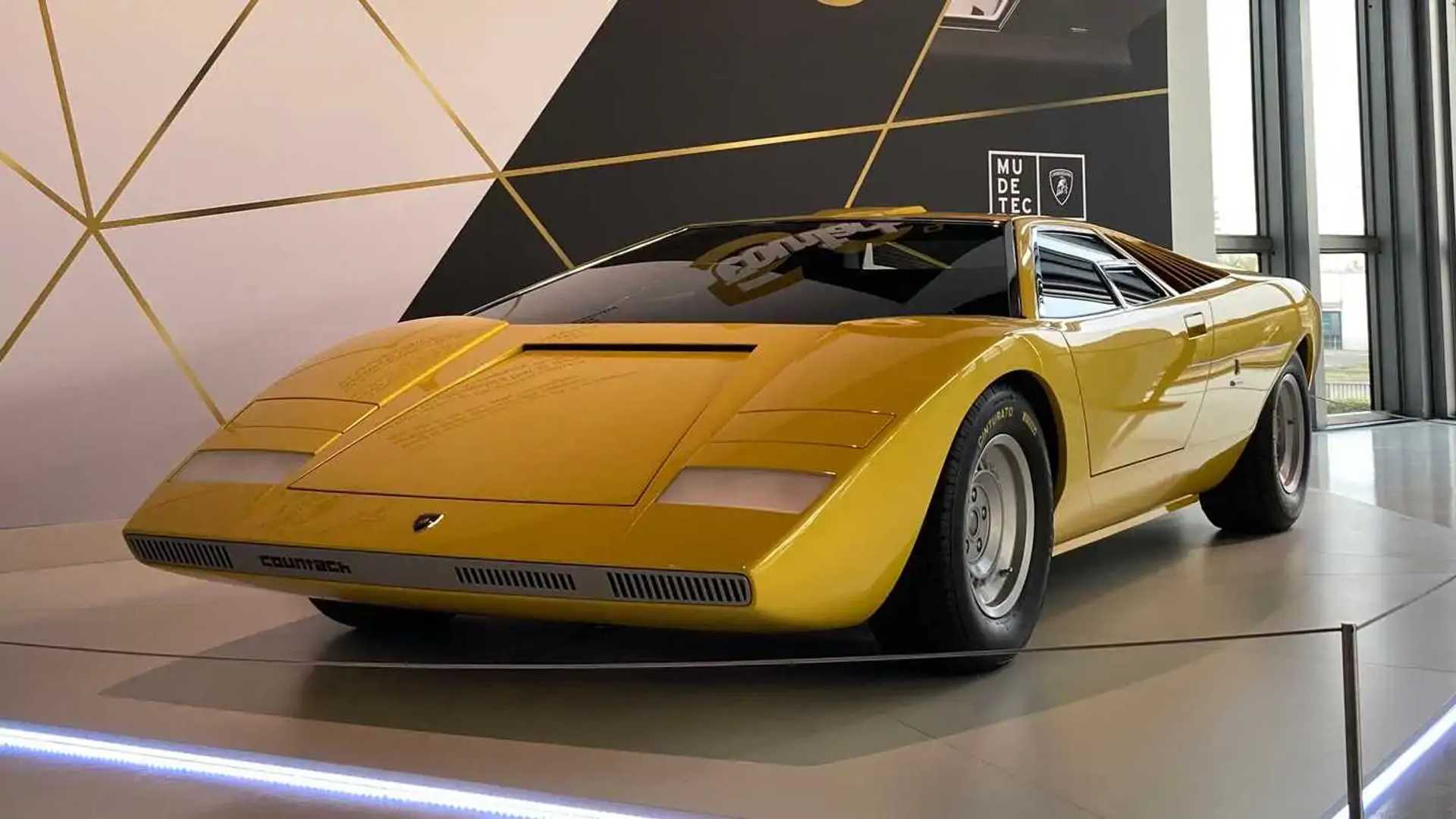 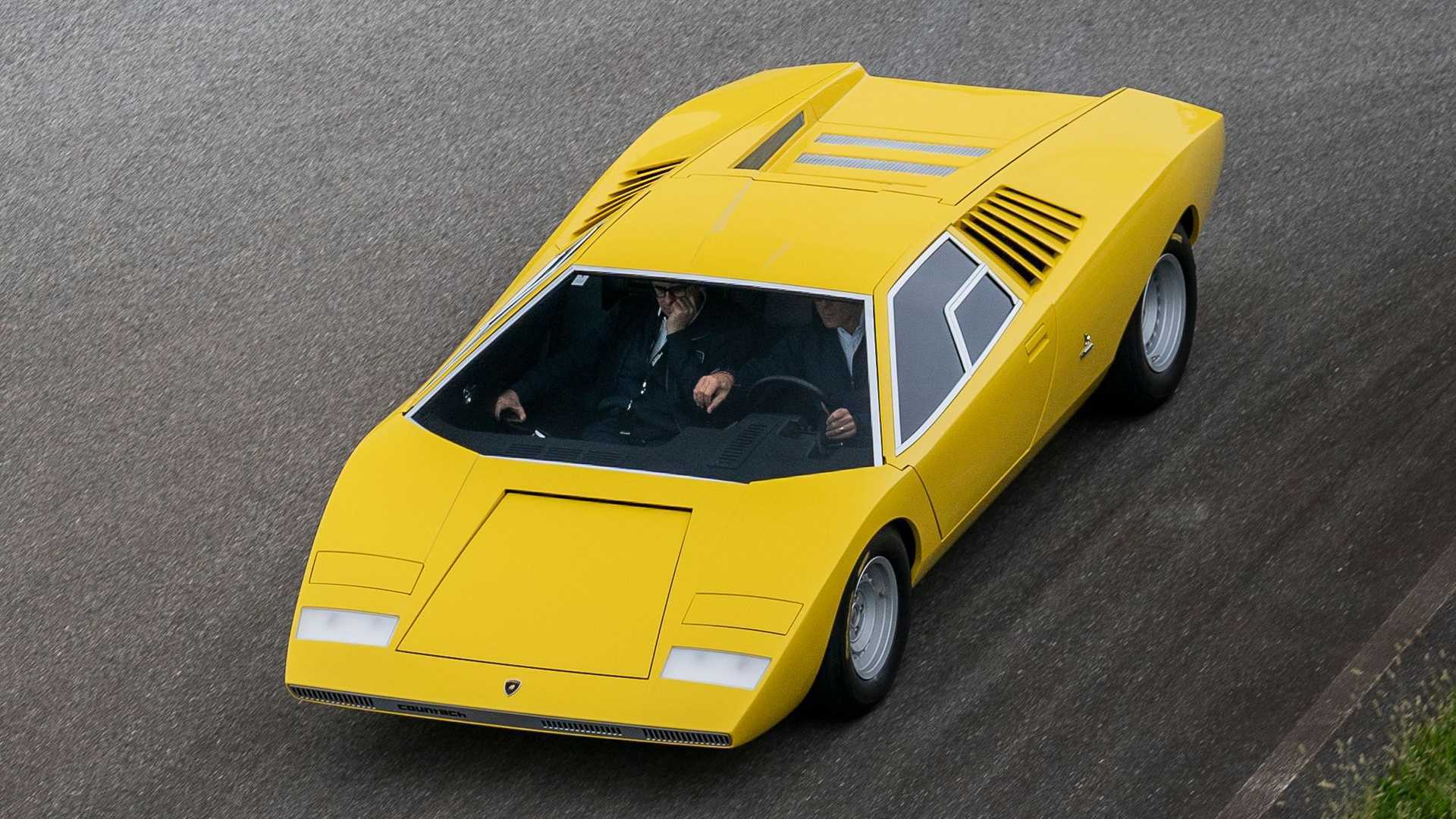 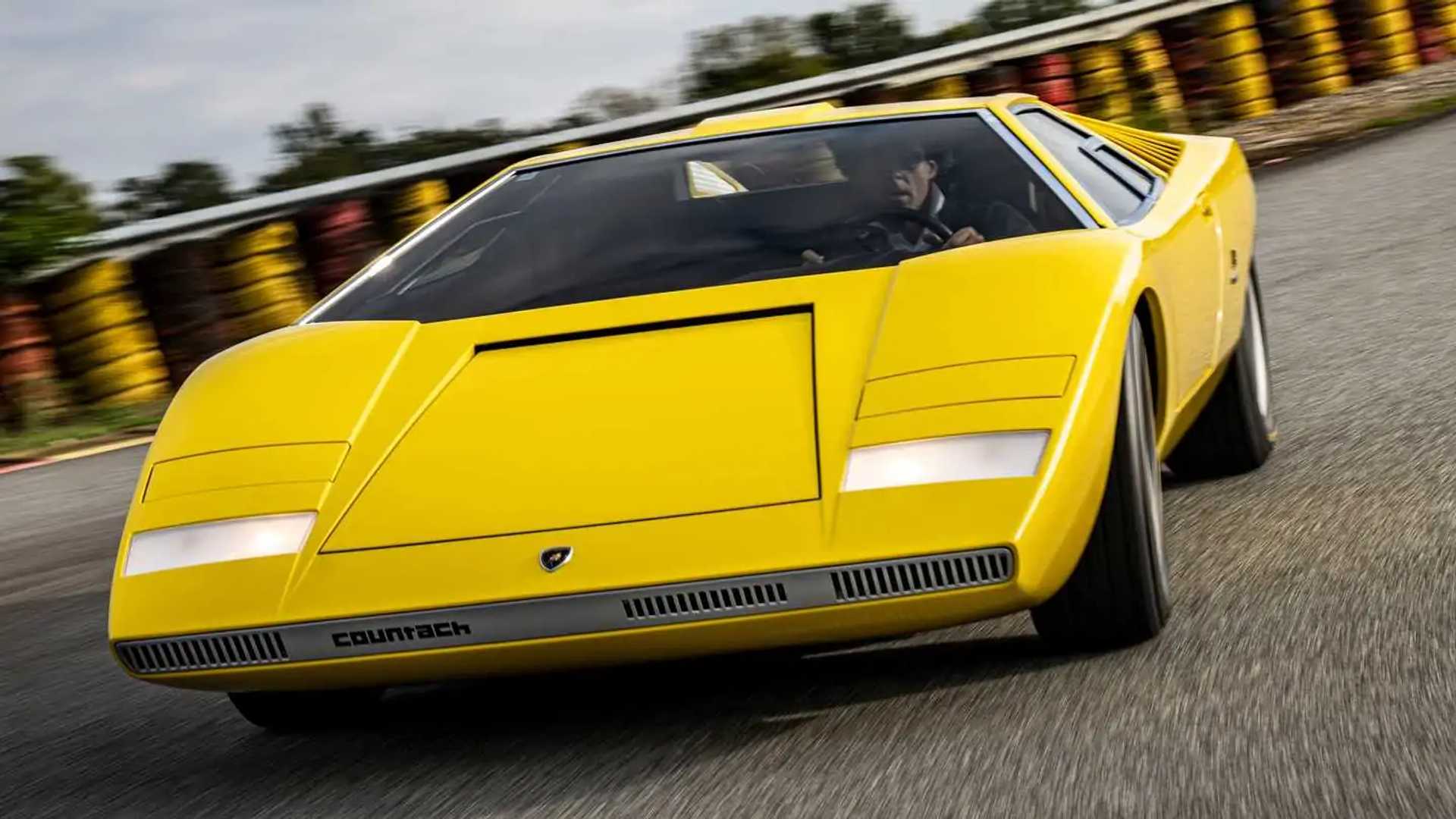 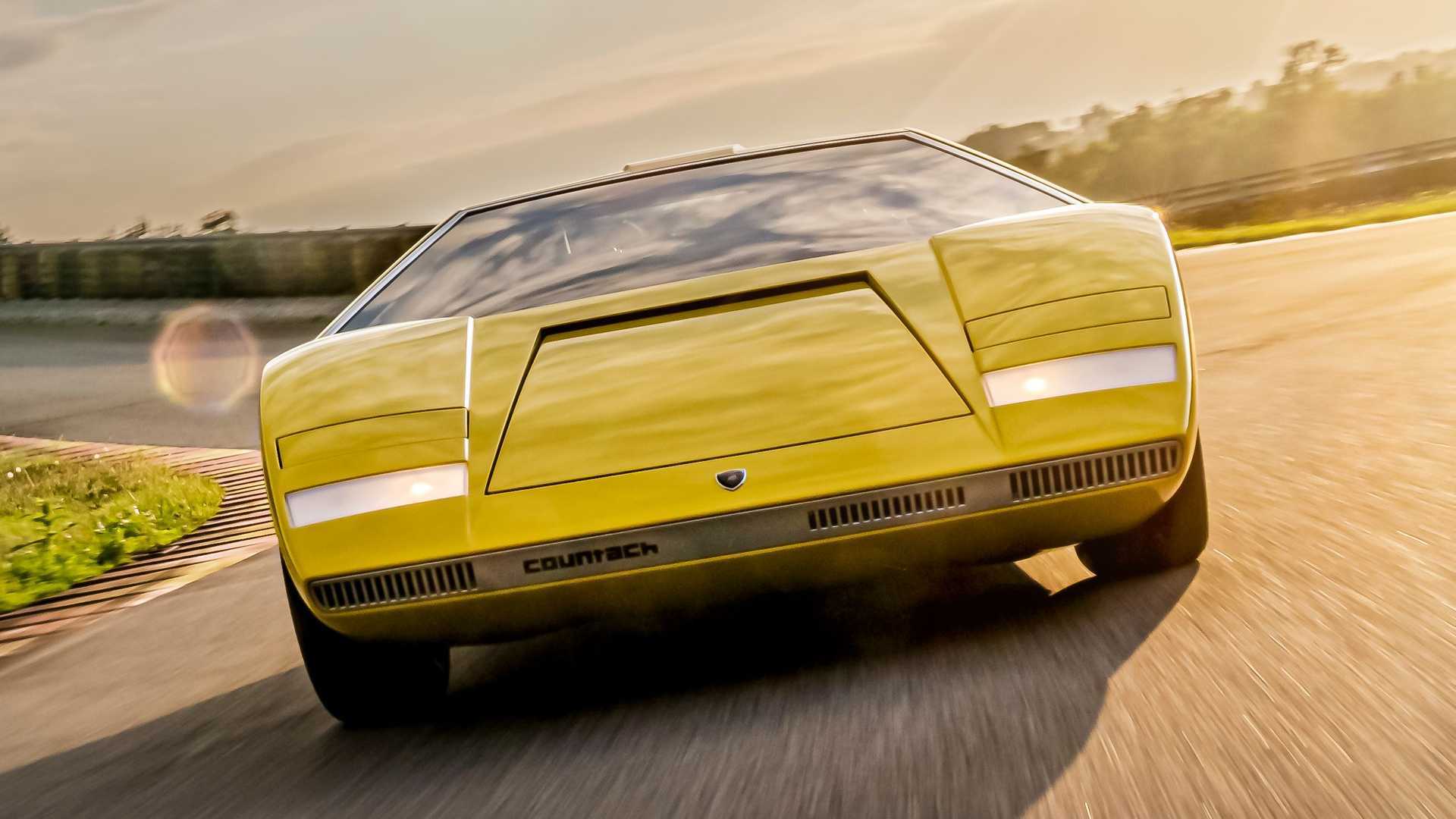 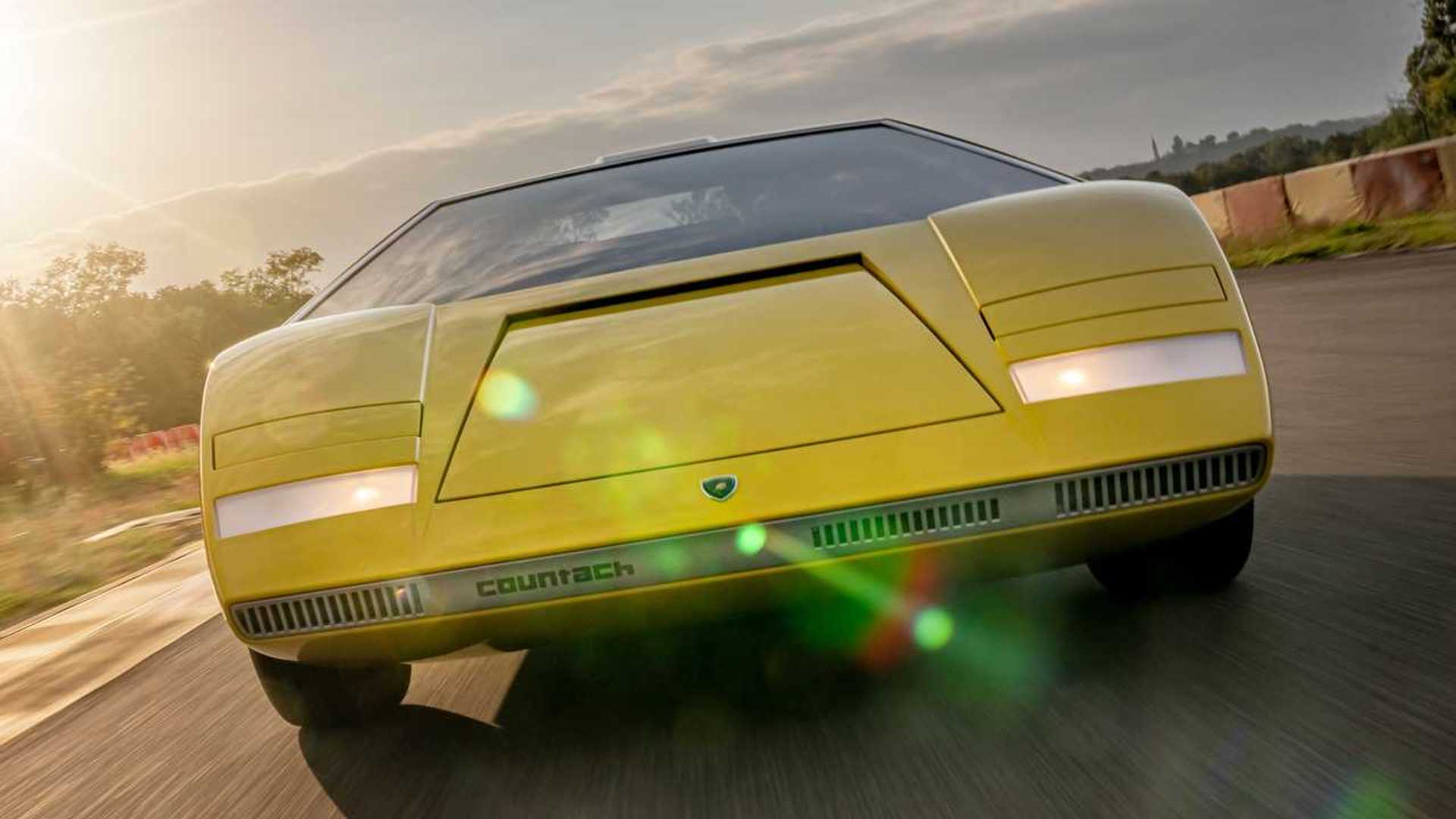 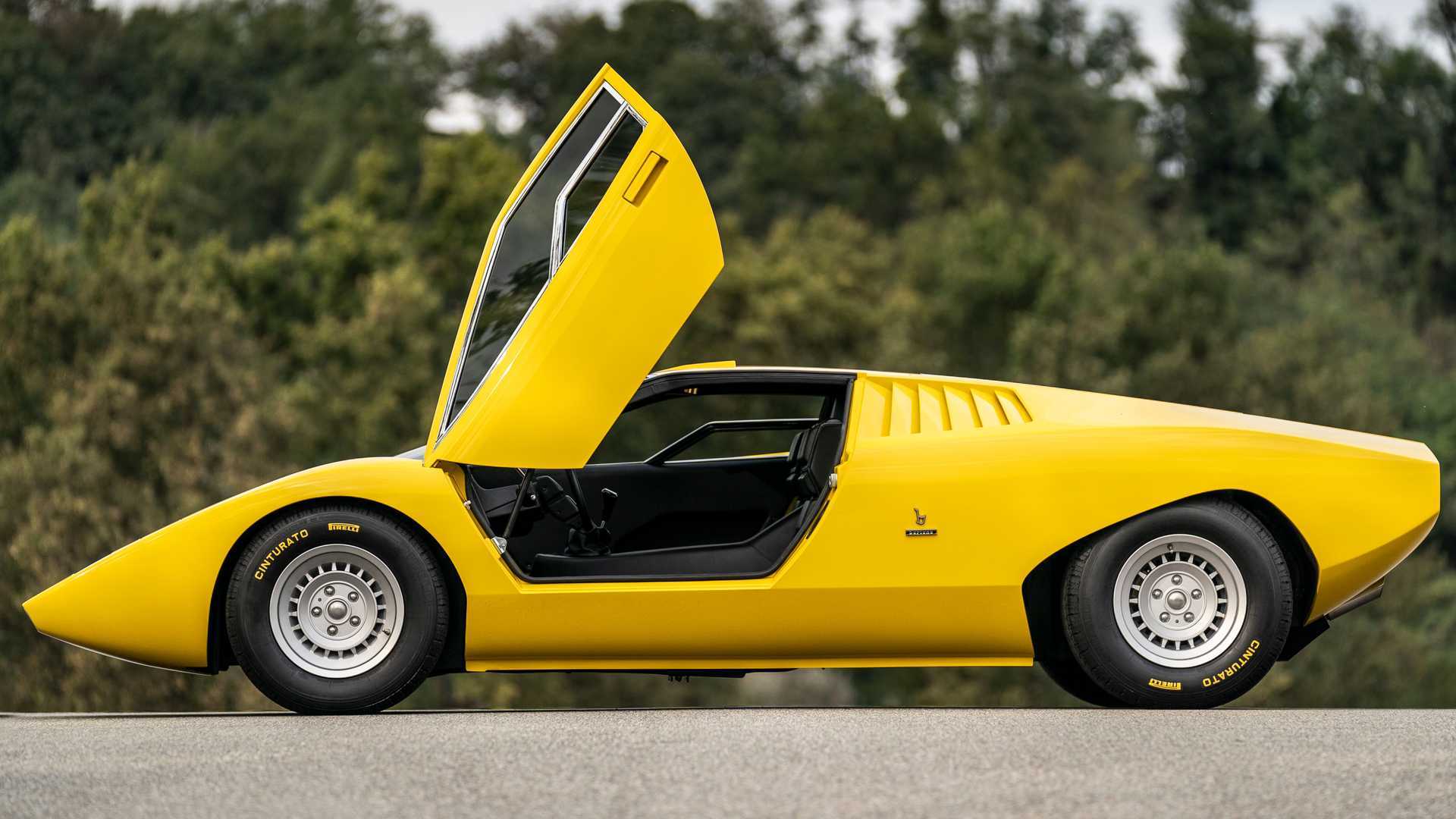 It turns out Gandini had a call with Mitja Bokert, head of Lamborghini’s design department, last spring and the two discussed a scale model. Described as Bokert’s “personal tribute to Maestro Gandini,” the project was apparently not presented to Gandini as a potential low-series production model at no point during the interview, according to the legendary designer. He did not give his support or approval of the project.

“Thus, Marcello Gandini would like to reaffirm that he had no role in this operation, and as the author and creator of the original design from 1971, would like to clarify that the makeover does not reflect his spirit and his vision,” Gandini’s statement reads. “A spirit of innovation and breaking the mould which is in his opinion totally absent in this new design. […] It is clear that markets and marketing itself has changed a lot since then, but as far as I am concerned, to repeat a model of the past, represents in my opinion the negation of the founding principles of my DNA.” 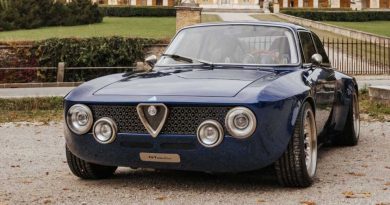 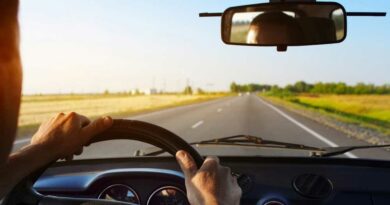