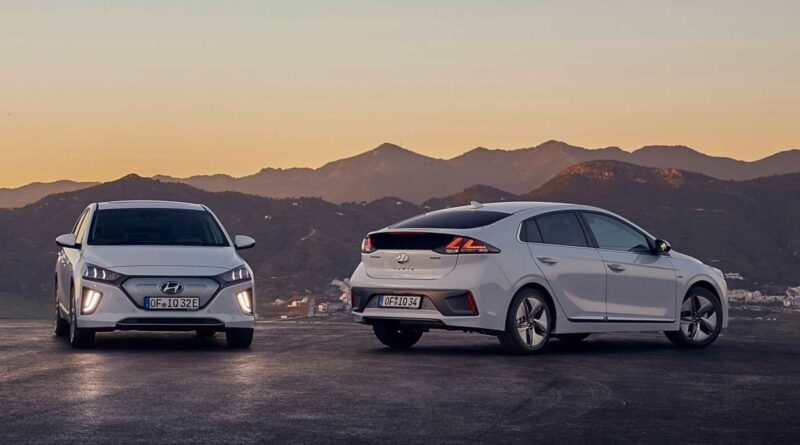 One of the pioneering products in electrified mobility – the original Hyundai Ioniq series – will be discontinued later in 2022. In July this year, the company’s plant in Ulsan will stop assembling all three members of the Hyundai Ioniq family, the ones not to be confused with products of the Ioniq brand. The last example is expected to roll off the production lines in just a few weeks but customers are no longer able to put an order in many regions of the world, including North America.

The discontinuation of the series, which consists of a standard hybrid, a plug-in hybrid, and an all-electric version, doesn’t come as a decision taken overnight, though. Hyundai says this is a long-planned move that is a result of the changing customer demands in the automotive segment. In Europe alone, where Hyundai will soon begin developing cars for the local markets and for the entire planet, the Ioniq sold 135,692 examples fully meeting the company’s business expectations.

When it made its official debut as a production model in 2016, the Ioniq became the world’s first vehicle designed and built from the ground up for three electrified powertrains. It was a pioneering product for the automaker and the entire industry and basically paved the way for Hyundai’s more advanced line of Ioniq-branded electric vehicles. The Ioniq was also among the firm’s first major attempts at developing a working autonomous system with a self-driving prototype displayed during the 2017 Geneva Motor Show.

The original Hyundai Ioniq series was succeeded by the Ioniq 5, an advanced, highly efficient, and tech-heavy electric vehicle available worldwide. The next chapter in the Ioniq journey is the launch of the Ioniq 6, a zero-emissions sedan, followed by the three-row Ioniq 7 EV SUV. The legacy of the original Ioniq, which won several important international awards in the automotive industry, is successfully continued by the Ioniq 5 which was named 2022 World Car of the Year in April this year. 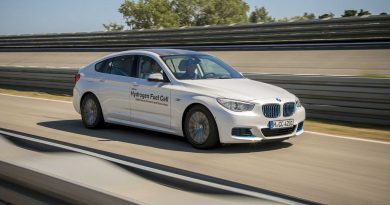 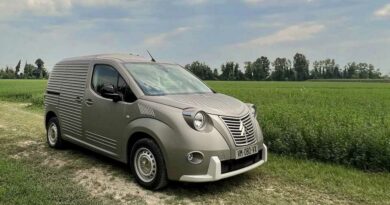 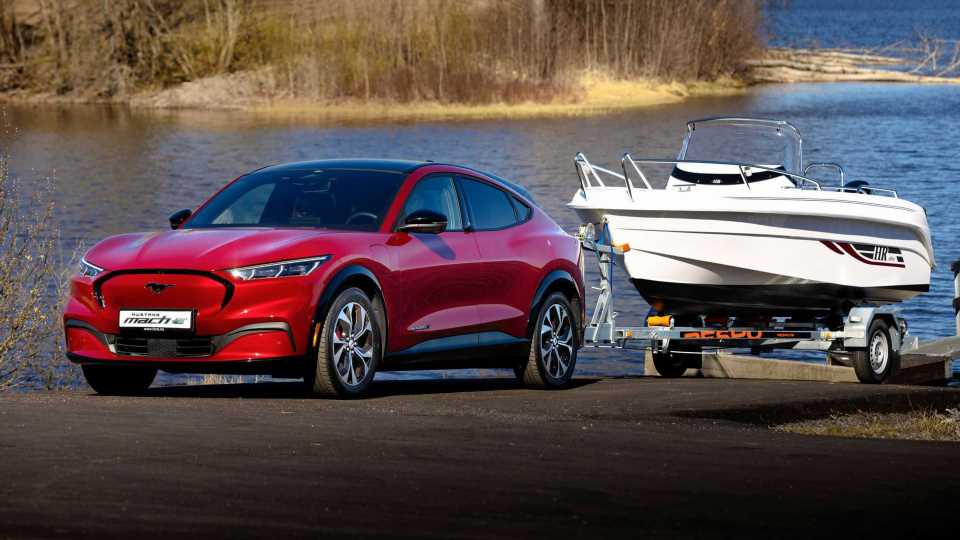 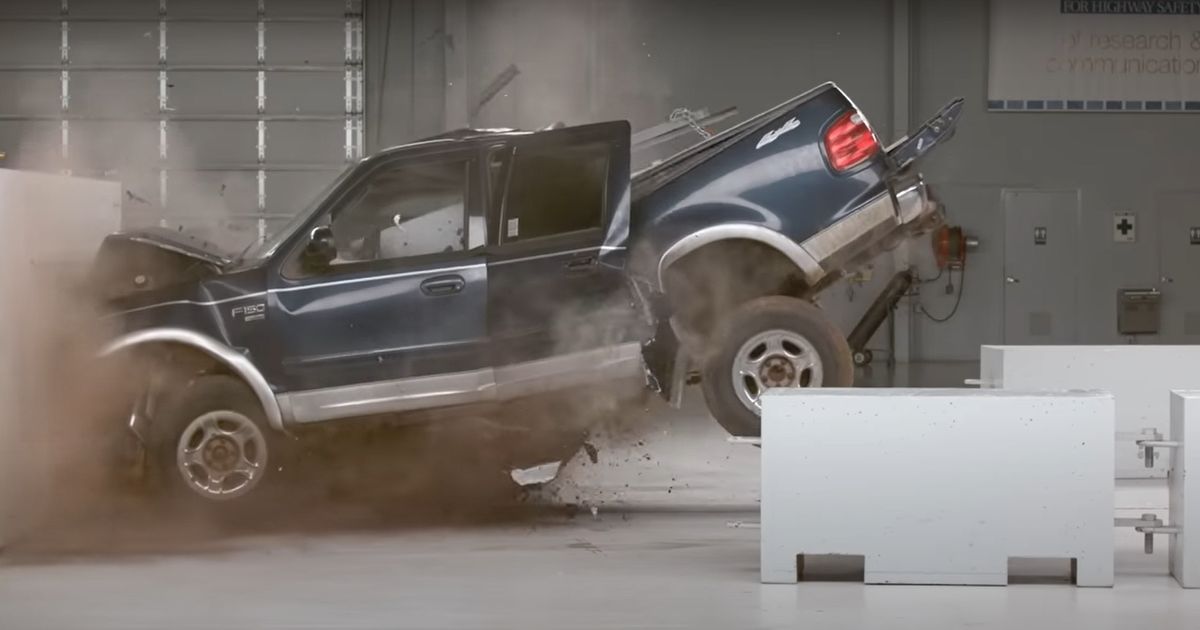