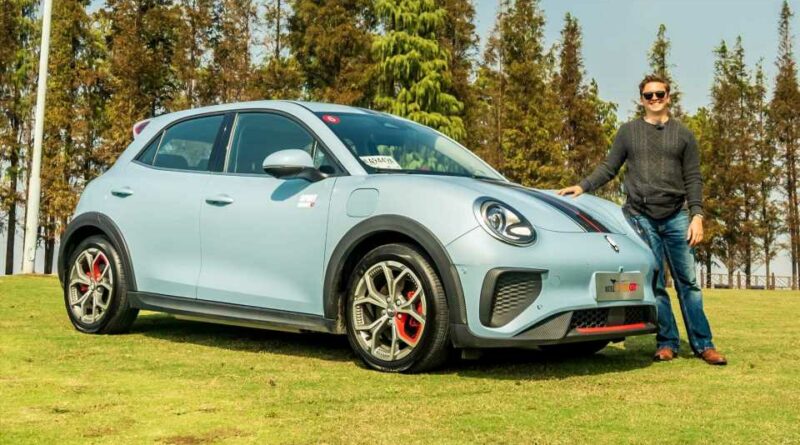 Ora is a Chinese automaker owned by Great Wall and specialized in producing electric vehicles. The brand made its first official appearance in Europe during the 2021 IAA in Munich with serious ambitions for launch on the Old continent. That’s yet to happen, though, as the Ora Cat still hasn’t received homologation for sales in the European Union.

The folks from the Wheelsboy channel on YouTube decided to take a deeper look at what the Cat electric vehicle has to offer. In fact, the exact car they reviewed is from the GT trim, which is also planned for a market release in Europe early next year. The EV is finished in sky blue exterior color with contrasting black and red stripes on the hood and roof. Red black calipers and red accents on the wheels signal this is the sportier version of the Cat. 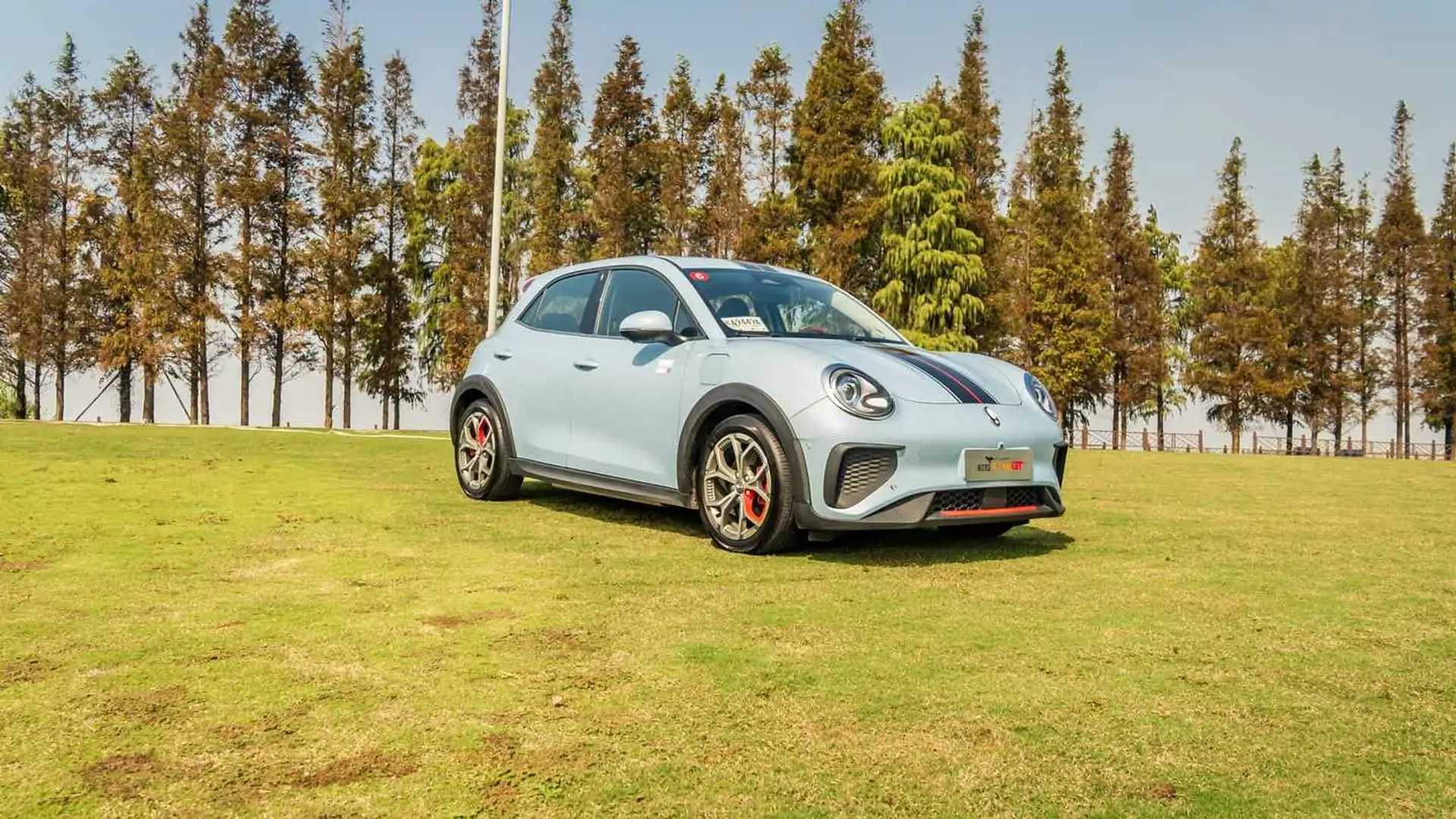 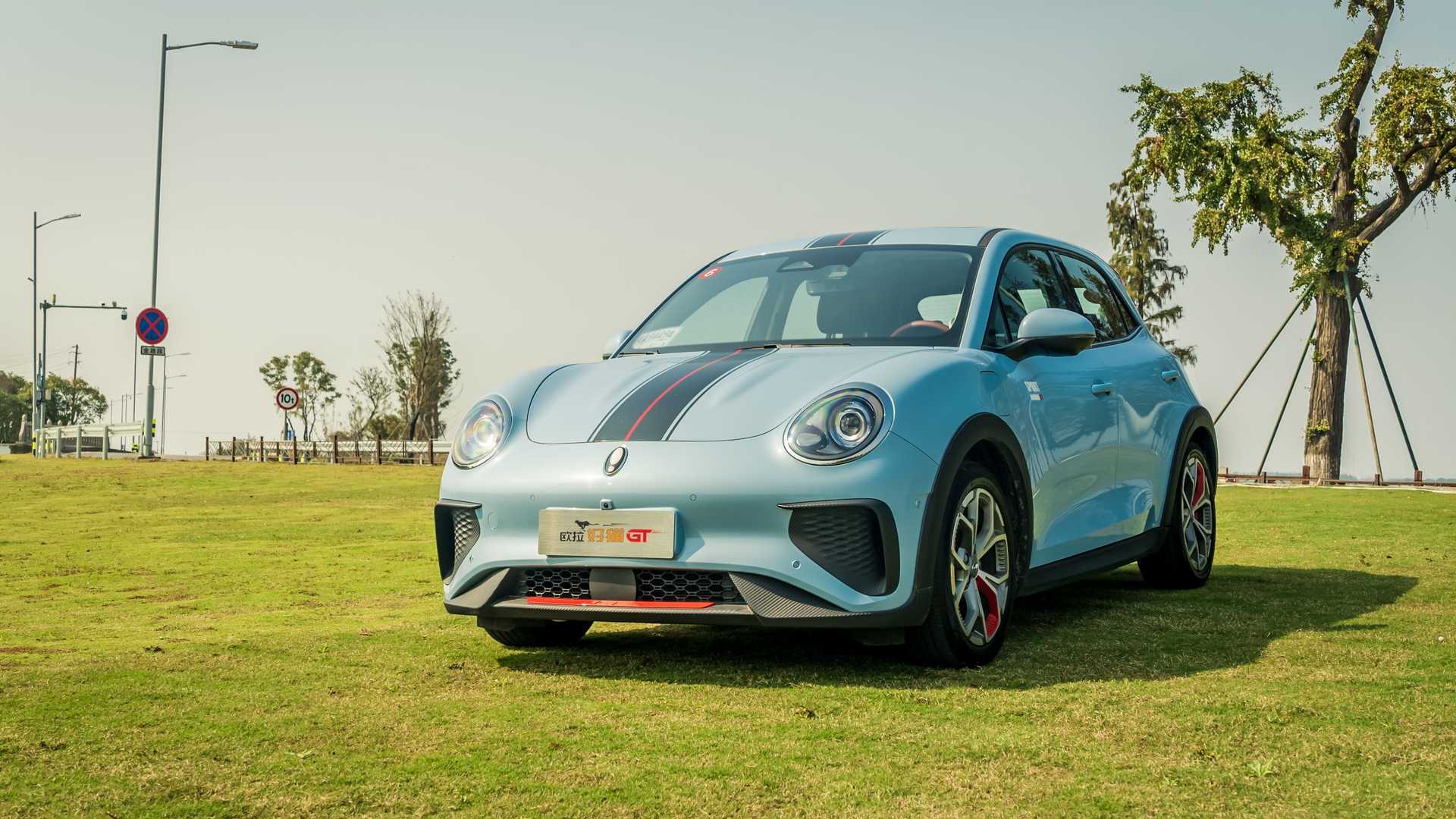 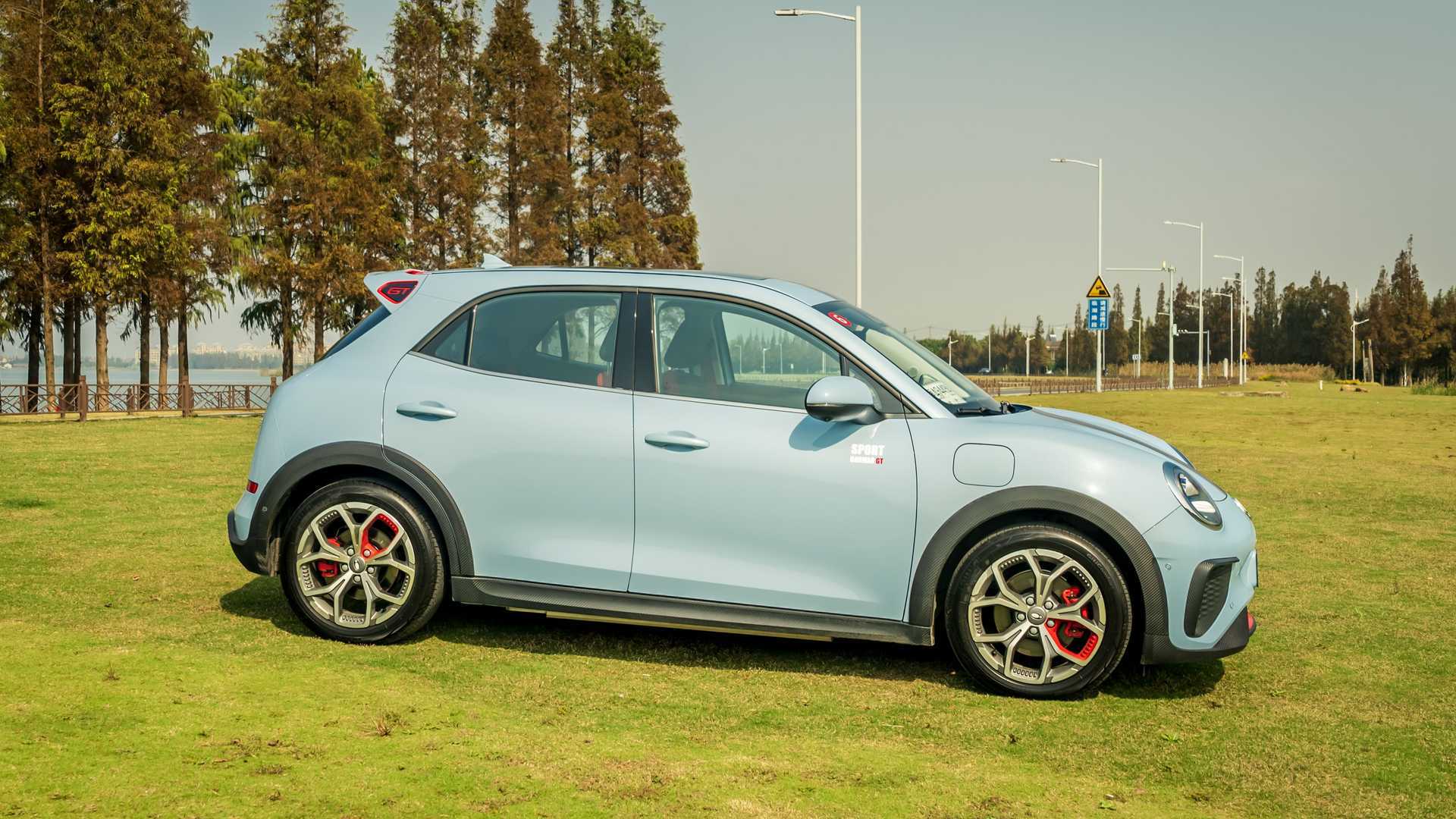 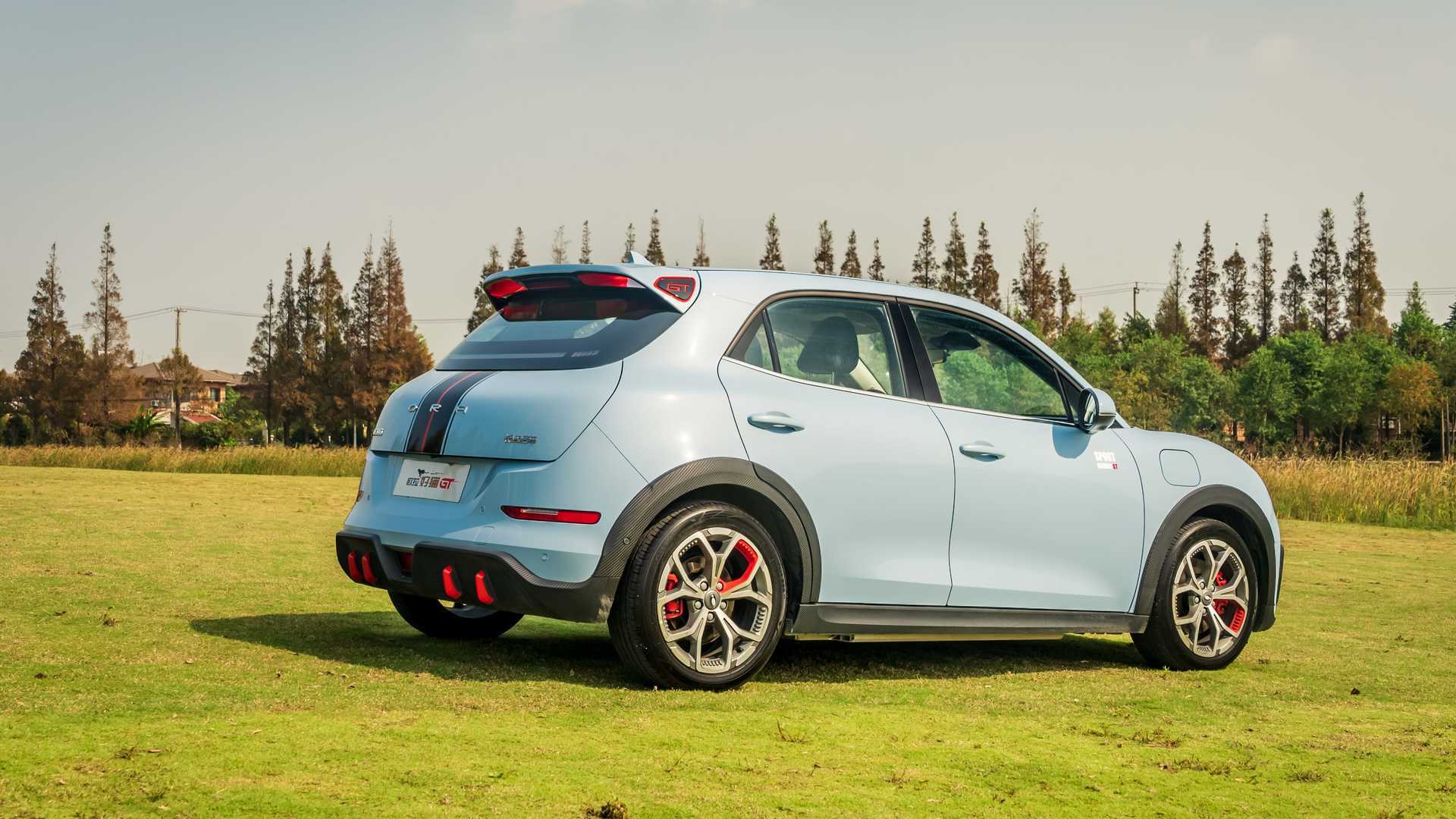 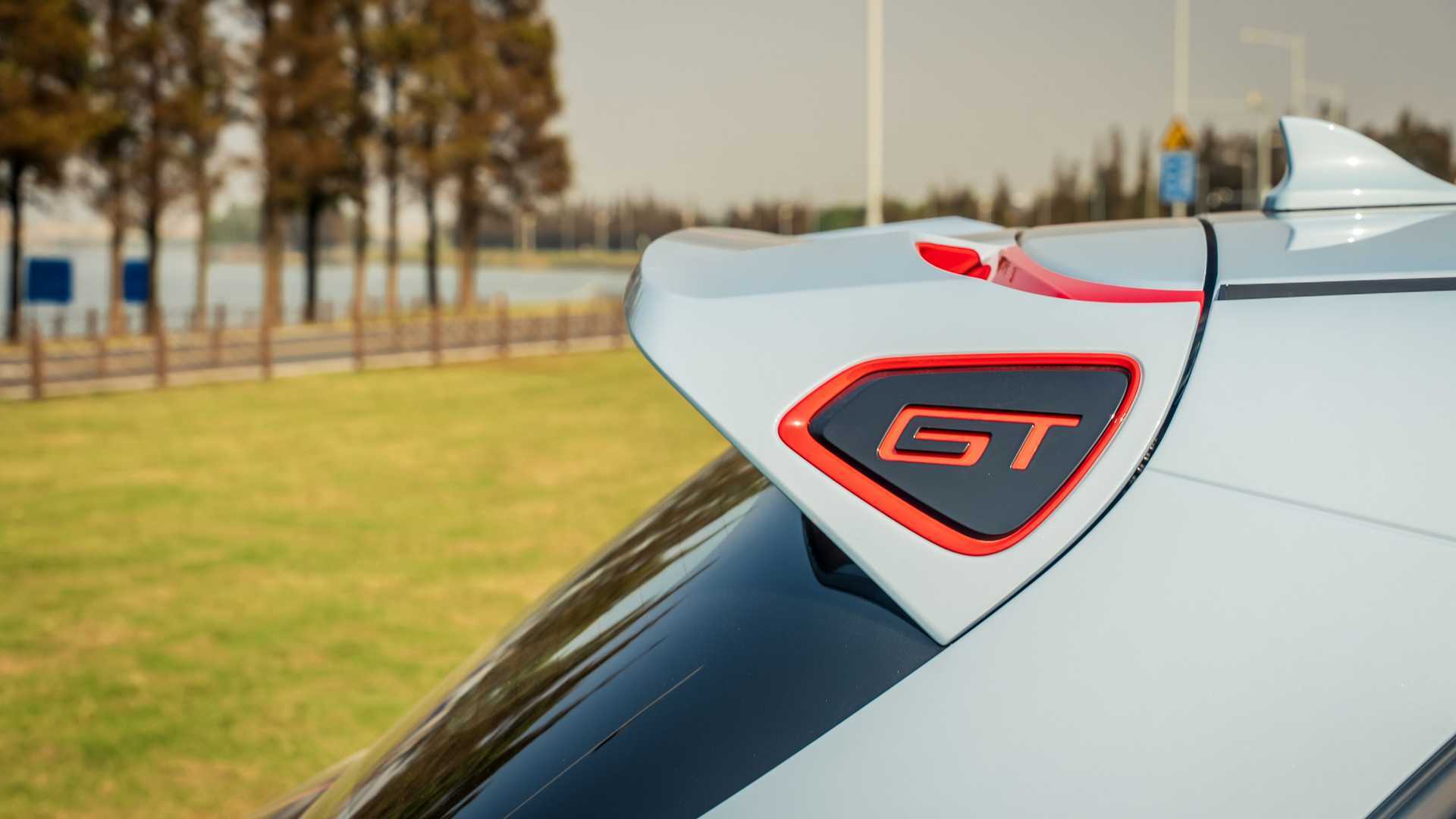 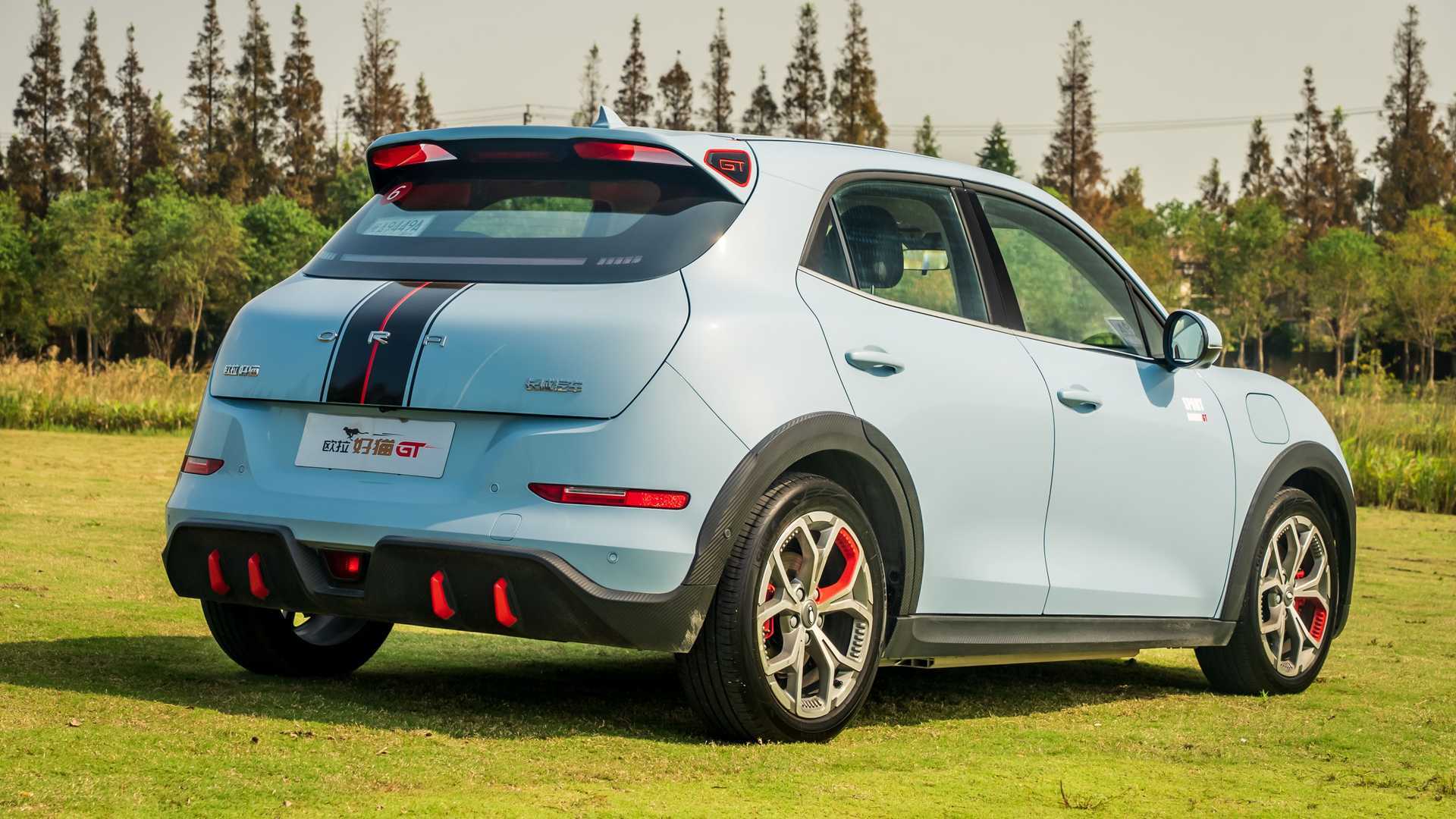 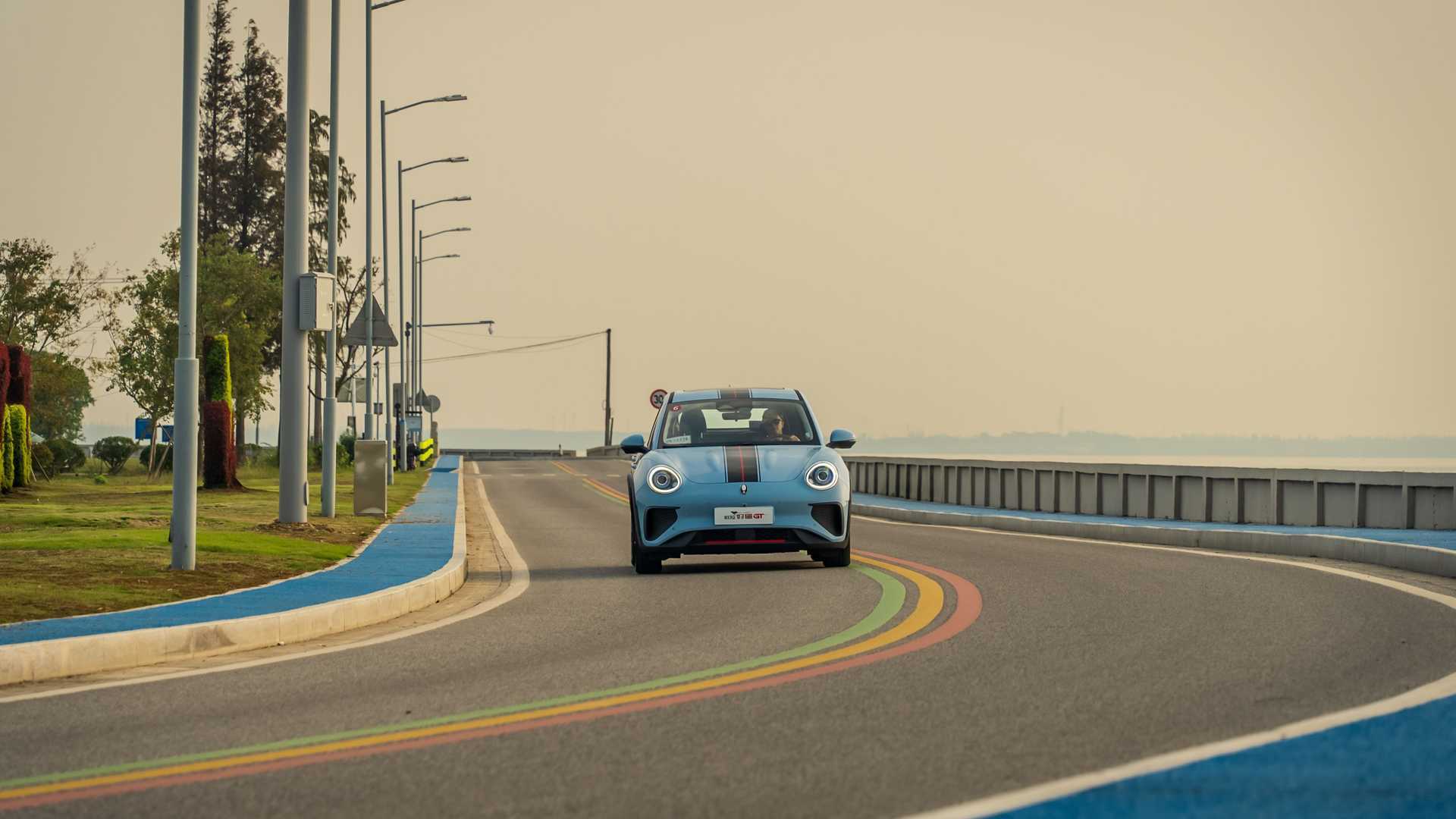 That’s not all, though. The entire car features some sort of plastic cladding with carbon fiber finish, including on the wheel arches, side skirts, and front bumper diffusers. A large fixed spoiler at the back and a few other touches differentiate the GT from the regular model. As the host of the video points out, though, the Cat GT, known as the Good Cat GT in China, is a weird mix between a retro overall look and modern sporty touches.

Nevertheless, what hides underneath the skin is what is probably of greater interest to you. From the available information we learn that the electric vehicle has a front-mounted electric motor with a peak output of 169 horsepower (126 kilowatts) and 184 pound-feet (250 Newton-meters) of torque. The electric energy for that motor comes from either a 48-kWh or a 63-kWh battery pack, providing a range of 209 miles (336 kilometers) or 261 miles (420 km) measured by the WLTP cycle.

It’s worth noting that this is a more powerful powertrain than the one on the standard Ora. It is the only one that’s going to be available in Europe when (and if) the car reaches European soil.

The Wheelsboy team was kind enough to share high-res photos of the car they filmed with us and we’ve attached those shots in the gallery above. 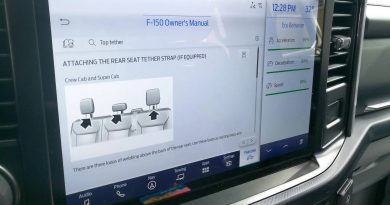 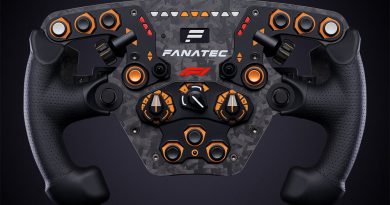 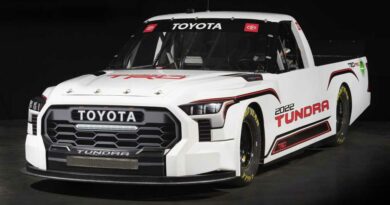