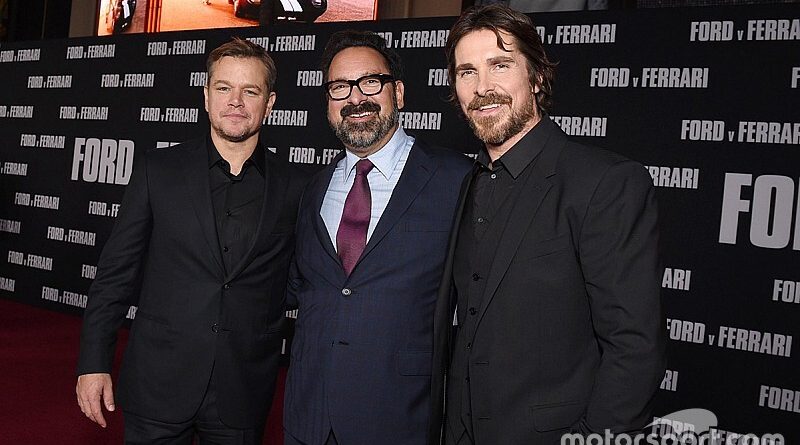 Director James Mangold decided to make Ford v Ferrari not because he thought it would be a huge box office success, but because he loved the story and wished to revel in his art. We motorsport-‘experts’-turned-film-critics would be smart to remember that, says David Malsher.

The BBC TV show Room 101 ran in the UK from 1994 until last year and, in its original 1994-2012 format it was presented in a very simple and enjoyable two-person format. The host would interview a celebrity from any walk of life about five or six items, people or ideas they would like to see banished to ‘Room 101’ – named after the torture room in George Orwell’s still-relevant 1949 novel, Nineteen eighty-four.

In the early 2000s, during the superb Paul Merton’s tenure as host, the author, actor and TV presenter Stephen Fry was a guest, and among his choices for expulsion from society were art and entertainment critics.

At one point Fry even set aside his well-known atheism to observe: “It’s not the actual criticism, it’s more a theological point… When they’re dead, St. Peter’s going to say, ‘And what did you do with your life?’ [And they’re going to reply] ‘Well I looked at things other people did and I said, “That doesn’t really work. It works on two levels but not satisfactorily on either, and to me it wasn’t as good as the thing you did before.” [And God will say,] ‘I’m sorry – I gave you two legs, two arms and a soul and you did that for all your life?! You told people what was wrong with the stuff they were doing?’”

He concluded: “I just think it’s a terrible waste of a life.”

Now, Fry is someone whom this writer holds in very high esteem as an author and a thinker, and so his comments have lived with me ever since seeing the episode. I’ve also learned to ignore any appraisal of a music album, book, film, car – pretty much anything, in fact – whenever the reviewer ceases to provide information on the what/why/how of the product in question, and instead strays into the region of how we should interpret or react to it. Such folk are what Orwell might describe as Thought Police.

And yet a couple of weeks ago, my attempt to be Motorsport.com’s answer to Roger Ebert by writing a review of Ford v Ferrari, triggered the hypocrisy meter on a couple of occasions, despite being very positive about the movie overall. Should someone who knows next to nothing about the art of film-making be granted any right to evaluate the director, producer, script writers, actors, editors or set designers?

My worry that I had been mean spirited in my few criticisms was heightened further this week on re-reading my transcript of a conversation that Motorsport.com and The Athletic held with Ford v Ferrari director James Mangold. This 55-year-old New Yorker was sincere, affable, and honest enough to admit that the huge success of his previous two films – The Wolverine and Logan, both part of the X-Men franchise, which accumulated more than $1bn combined at the box office – had given him the time, money and clout to make Ford v Ferrari, which is simply a labor of love.

“We’re living in a time when the action film is the sole province of a 13-year-old,” said Mangold. “So to make an adult, sophisticated movie, with action that isn’t cheap… It’s no small coincidence that I got to make this movie after making a hit film with Logan. As filmmakers you are very aware, when you have some success, you should leverage it to do something that you might not be able to do another time…”

His point is well made; Mangold has put a lot on the line. Today, admittedly just one week after the film’s release, Internet Movie Data Base [IMDB] suggests Ford v Ferrari’s worldwide box office gross so far stands at $62.3m compared with its budget of $96.8m. Admittedly clueless as to how a typical movie ticket sales trajectory works, I doubt its investment/return ratio will match that of Mangold’s previous ‘Based on a True Story’ movie, Walk the Line, a biopic of Johnny Cash, which according to IMDB was made for $28m but earned $186.4m. That’s the difference between a film that traces the life of probably the most beloved country-and-western performer of all time, and the tale of a guy you’ve never heard of failing to win a race you may have heard of. Be assured, for many of those with huge amounts of time and money invested, making Ford v Ferrari was a risk, despite the star power of Christian Bale and Matt Damon. And, since it was his baby, only Mangold has the necessary perspective to decide if that was a risk worth taking.

But he wanted to because that is what artists do and, to my mind, that quells almost all the quibbles with the end product. Criticism over altering historic facts regarding Ken Miles’ participation in the 1965 Le Mans is legitimate, but other issues can be put down to art prevailing over actuality. It is the narrative, not motorsport fandom, that attracted Mangold to the script, and his portrayal of this very specific motorsport chapter is surely useful in two ways: 1) We now have a chance to see how the ‘outside world’ with its more objective eye perceives racing, and 2) he has injected the movie with enough brilliance that others will see it and maybe become fans.

As with Ron Howard’s film Rush, centered around the 1976 Formula 1 season, Mangold has been criticized by certain motorsport experts for some of his racing scenes being less than realistic. Yes, there are a couple of times where you’ll notice slow-shot footage sped up to an excessive degree, while there are moments in the cockpit that just wouldn’t occur in reality – such as the throttle not already being all the way to the floor when the car’s halfway down the Mulsanne Straight.

But many of the race scenes convey the excitement of 200mph competition by sheer artistry – aided, of course, by the Ford GT40 and Ferrari 330 P ‘family’ being two of the most beautiful sportscar models in history! Apparently, some racing scholars who are used to seeing fuzzy, muted-color archive footage of the real races from the ’60s have been taken aback by finally seeing these cars in all their eye-popping glory, as any spectator would have seen them in period, and this led them to suggest that Mangold had gone wild with computer-generated imagery. In fact, he has a strong dislike of CGI.

“It’s about what makes the best movie,” he explained. “When you are on a green screen, or people are pretending to see cars that aren’t there, it’s more bullshitty. It’s just not as real. Since Cop Land, I’ve been shooting car sequences in movies. When you mount a camera on a real car, the vibration, the wind, the way the light’s moving, the way the water spatters, the way the chassis rattles, the way the actor feels, and is not looking at tape on a green screen but is looking and moving and reacting, the way the light is moving on their face… That’s all gotta be replicated when you do fake driving and you can’t do all that. Because part of what makes it great and feel real is the shit you don’t anticipate. The stuff you wouldn’t make up.

“The other thing that happens that I’ve learned while working on effects movies – when you’re doing stunts in the real world, the world fights you; it doesn’t make it easy. The weather might be wrong; the wind might be against you. When you make digital effects, and you’re shooting in a green screen environment, it’s whatever you want it to be.

“So what you’re missing is the natural pushback of the world, meaning that you’re always essentially at optimum conditions. It’s like, if you’re skiing in a digital world, you’re always in Colorado powder. But you’re not always skiing in Colorado powder. And they’re not always driving on the perfect road. The DP [director of photography] will always put the light exactly where it will look most sexy. But the light isn’t always where it is most sexy.

“Doing things in the real world not only gives you a reality with the cars, the vibrations, and the look of them, and the light on them and the dirt on them, but it also makes every other aspect of the performance and the photography more real, because it’s pushing against the compromises – vibrations, noises, grunts, unpredictabilities – of the real world.”

As stated in our review, however, Ford v Ferrari is not so much about racing or inter-marque rivalry or about Le Mans ’66, as the movie is called outside the Americas. It’s about Ken Miles and Carroll Shelby, two men of chutzpah and determination battling with their own egos, with each other’s ego, and also their bosses’ egos, in order to reach a common goal. Mangold is not afraid to tug at the heartstrings regarding real-life events and dramatize them – occasionally over-dramatizing them while relying on the actors’ talents to bring the authenticity. Were he to not do that, we’d be left with a gray and sterile made-only-for-experts pseudo documentary.

He told us: “The movie, in the end, was about more than a race because in a way the race ended up as a disappointment for [Miles and Shelby]. The triumph was what they accomplished: they changed [sportscar] racing, they developed a car that won for four years and they influenced racing far more than that.

“To me, it’s interesting to make movies about legends before they’re legends, because we retroactively imagine that everyone knew it was all going to come out good for them – but it doesn’t and so we didn’t ‘know’ that at all. Plus there’s a point, a crossroads, where they could have vanished. Shelby could have been a guy who won Le Mans as a driver in ’59 and then vanished…”

Most significant of all, though, is the new elevation of Ken Miles’ status. His is a supposedly unforgettable tale that did gradually get forgotten but is now, thanks to Ford v Ferrari, going to be remembered in perpetuity, and Mangold clearly savored the chance to shine a light on a neglected hero.

“[Miles] is an underdog who doesn’t triumph – but morally he does, which is even better,” he said. “That other movie, the underdog with the unlikely victory, we’ve seen a thousand times. I’m always looking for that thing that feels a little more like life with its disappointments. I don’t know if I succeed or not, but I’m trying to tell a more realistic story and land you with grace.

“I can’t make everything come out 100 percent happy, but I don’t think people in the end necessarily want ‘happy’. They’re not looking for Prozac movies, where every character gets a puppy with a bow on it at the end. They’re looking for movies that touch them. They need to feel a kinda grace, a kinda circularity in where the movie ends, how it ends, and how it leaves you feeling about your own life.

“We all experience death, we all experience loss; our lives aren’t made up of only successes. And movies are nothing but anesthesia if they don’t reflect some of what we live with.”

The parallel with Miles is striking. The risk Mangold has taken may not score him a dream victory in terms of box office success, but he has still triumphed with Ford v Ferrari in telling a captivating story. I’m surely not alone in greedily hoping that he and other masterful directors find more tales to tell from racing’s rich heritage and take yet more chances. 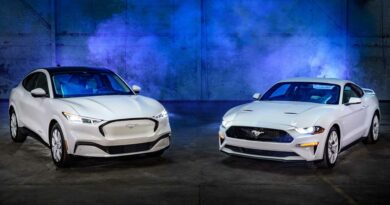 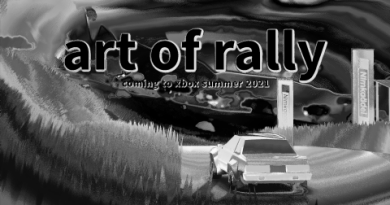 art of rally Coming to Xbox Game Pass This Summer 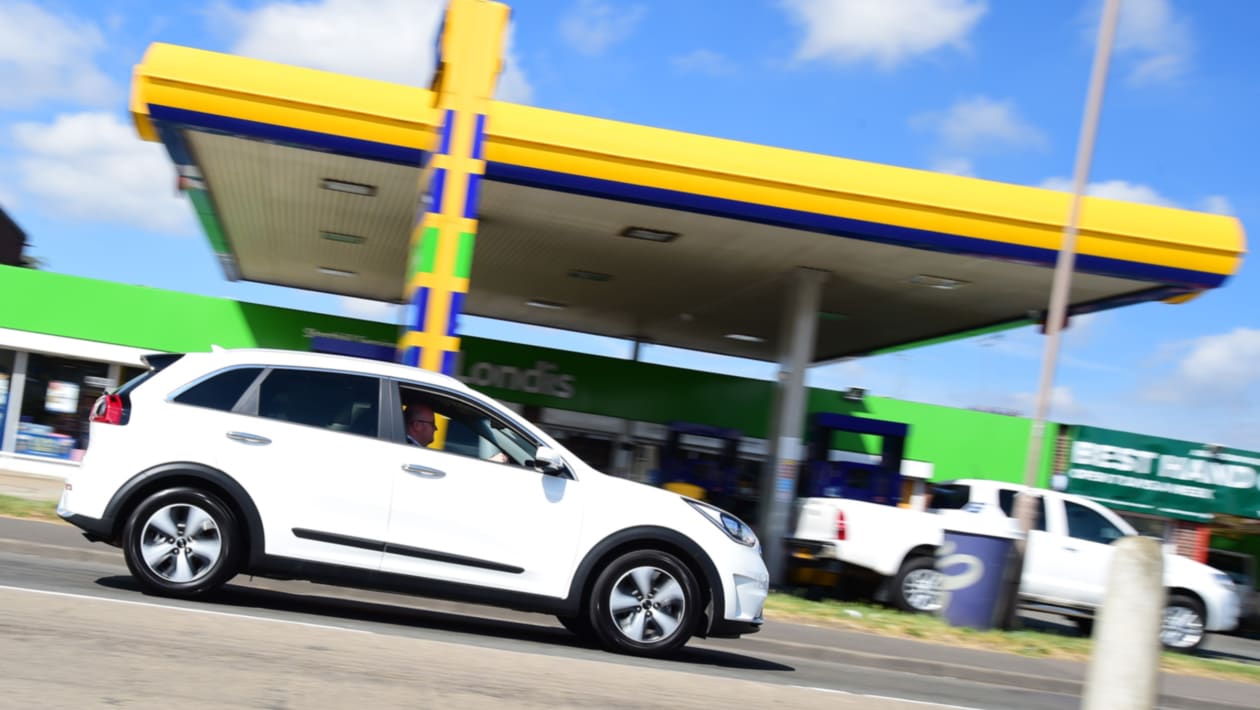 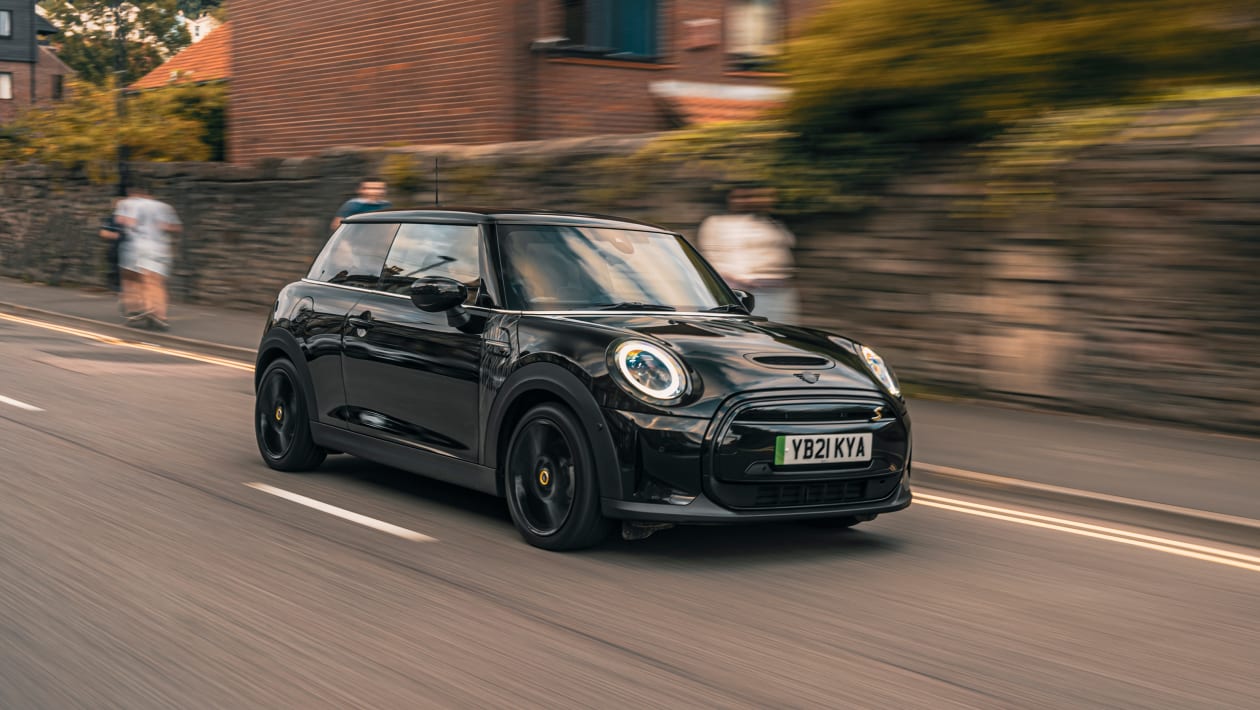 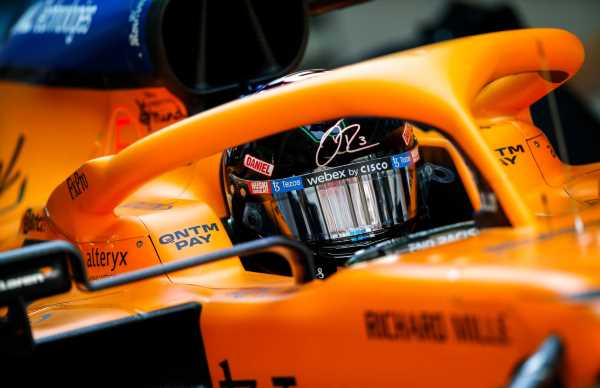 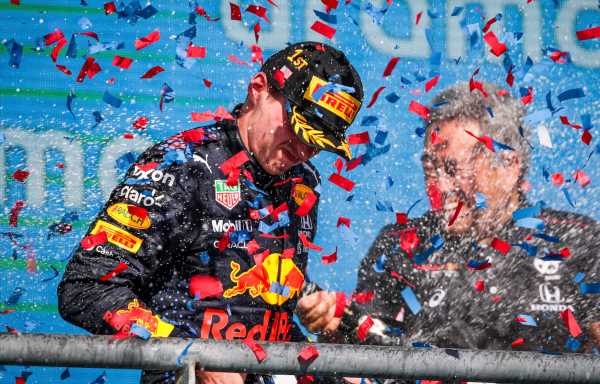 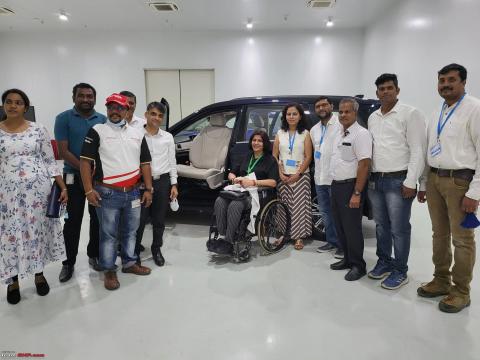