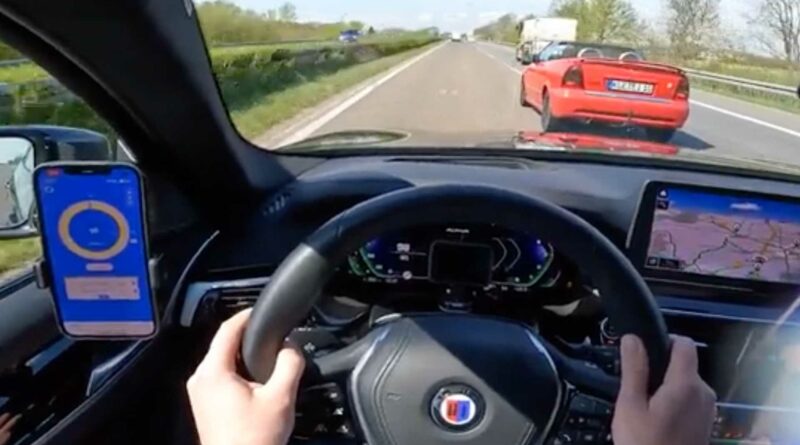 The German Autobahn is one of the few highways in the world that have sections without speed limits. Despite that, safety isn’t exactly a major concern on this thoroughfare – primarily because Autobahn users are generally disciplined and know how to keep the passing lane clear.

In fact, in a poll last year, the majority of Germans favored imposing a speed limit on the Autobahn on the premise of emissions and taxes rather than safety.

But that doesn’t mean that mishaps are nonexistent on the high-speed stretches of the German highway. One of them has been caught on cam while doing a top speed run aboard an Alpina B5 Touring. 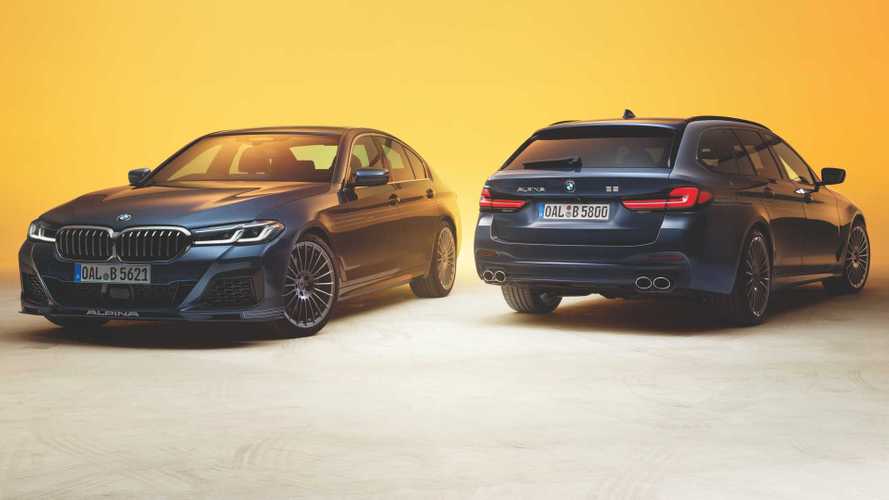 In the video embedded above, AutoTopNL was trying a top-speed run in an Alpina wagon when suddenly, an Opel Astra Convertible tried to cut the driver off (around the 5-minute mark).

To be fair, the red top-down Astra appeared to be trying to overtake the slow truck in front, which was perfectly normal. However, he failed to notice the oncoming 613-horsepower Alpina B5 Touring.

The Alpina driver was able to brake on time to avoid the collision. The Astra driver wasn’t happy about what happened and flicked a middle finger. An unwarranted response, we reckon.

Good thing, the Alpina wasn’t on full blast when the incident happened. He was already slowing down from around 124 miles per hour (200 kilometers per hour) when he noticed the convertible that was about to cut the lane.

If the Alpina were doing its 200 mph (322 km/h) top speed when it happened, it would have been a different story. Speaking of that, the driver achieved that speed towards the end of the video. Pretty cool. 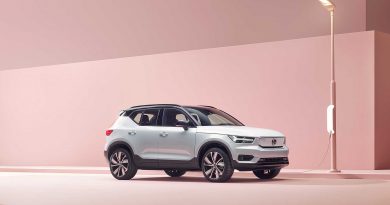 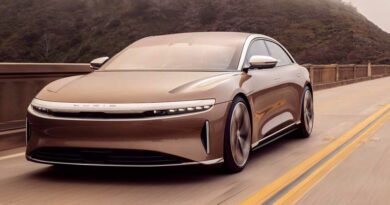 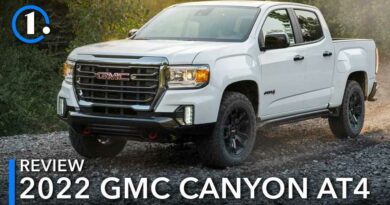