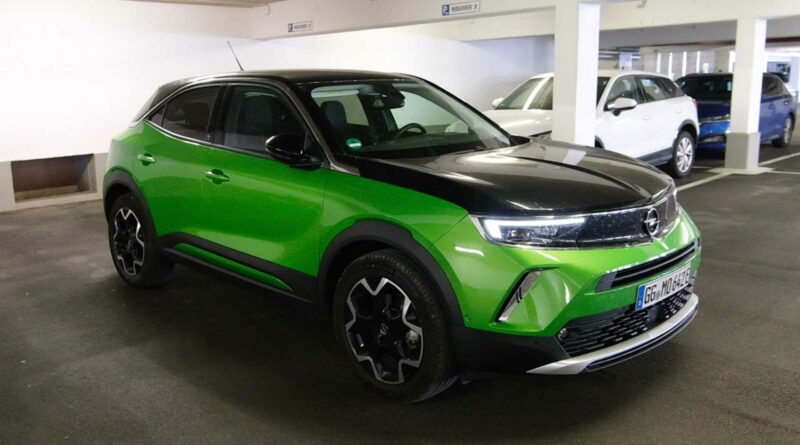 Opel has been part of the Stellantis group since March 2017, so it’s now controlled by what used to be called PSA or Peugeot-Citroen. It is no longer a GM brand, but the company’s latest EV, the Mokka E (also sold as a Vauxhall), feels like a transitional vehicle, with some GM elements as well as ones from PSA and not really a personality of its own.

Its platform is PSA’s CMP (the electric vehicle version of the EMP1 architecture), which will be rebranded as STLA Small in the future, but this basically means the Mokka E is identical mechanically to the Peugeot e-208 and e-2008, as well as the Opel Corsa E and the DS3 Crossback E-Tense.

The Mokka E is the electric version of the subcompact Mokka ICE crossover, the higher-riding alternative to the electric Corsa. It looks completely different to the Corsa and its design is closer to that of the new Astra in style and the switchgear is a mix of PSA and GM. 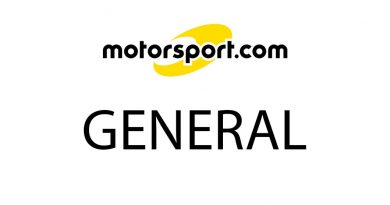 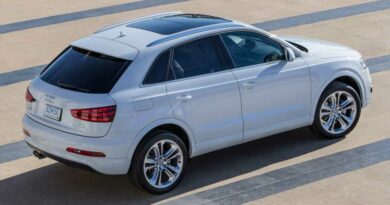 Wheel of Fortune Robs Contestant of Car Prize, But There’s a Happy Ending 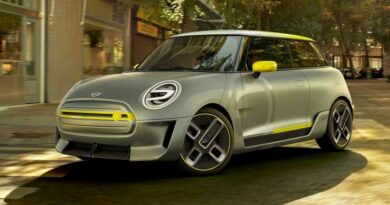