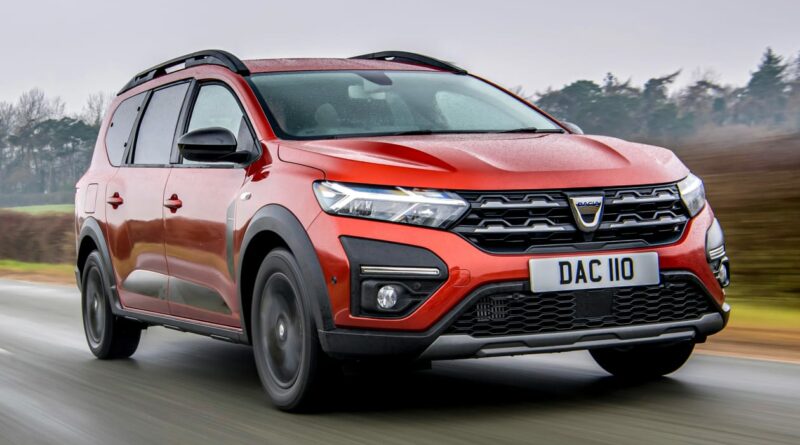 Dacia has vowed to maintain its policy of “not chasing safety stars” after its new seven-seat Jogger received just a single-star rating from crash test body Euro NCAP last week.

The Romanian brand’s latest vehicle was marked down for not having a seatbelt reminder function in its third row. But speaking at a Dacia engineering forum, the firm’s vice-president of product performance, Lionel Jaillet, said that the score was a direct result of conscious decisions by Dacia, and that the company’s customers “are not willing to pay” for electronic aids that would improve the car’s rating.

“In the seven-seat variant we wanted the third row of seats to be removable,” Jaillet said, “and we intentionally did not put a seatbelt reminder on those seats, because when you extract them then you need to disconnect and subsequently reconnect electronics. It becomes expensive. We are losing a few per cent on the score but as this is the box that defines the overall rating, it is one star; if the five-seat Jogger [not offered in the UK] had its own rating, it would be the same as the Sandero Stepway, which gets two stars.”

Jaillet added that Dacia’s vehicles “respect safety regulations in Europe” and said, “Every time we put a new car onto the market, it is the safest Dacia ever. Jogger is already far safer than the Lodgy [Dacia’s previous seven-seat MPV] and even compared with most cars that are already driving around, we are providing a level of safety features that is far removed from before.

“But we are not chasing Euro NCAP stars when they are related to electronic aids. Many of our customers are not willing to pay for that, and they are not understanding how to use them anyway.” 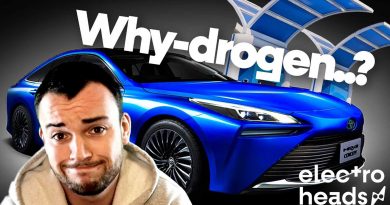 Is Hydrogen The Automotive Future That Never Becomes Present? 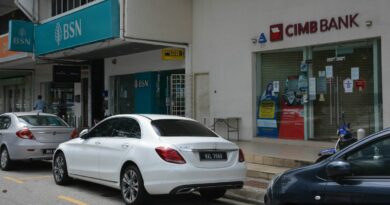 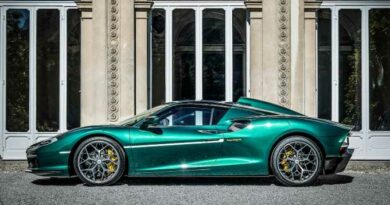