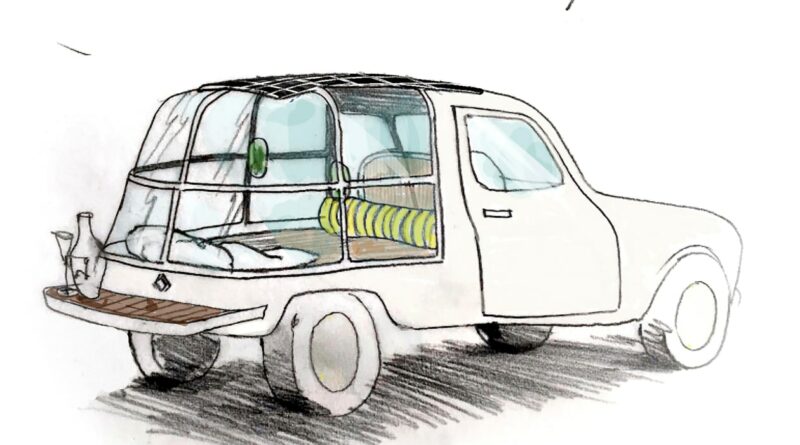 Renault has teamed up with the designer Mathieu Lehanneur to create a one-off electric version of the original 4, with an unusual rear-end design

It’s the original Renault 4’s 60th anniversary this year. To celebrate the occasion, Renault has teamed up with the French designer Mathieu Lehanneur to create a one-off version of the classic, with a rear canopy inspired by a hotel suite and an all-electric powertrain.

The Renault Suite Nº4 (as Lehanneur calls it) is the same size as the classic estate, but the rear of the car has been replaced with a polycarbonate bubble that contains a flat, natural wood floor. Meanwhile, the front seats have been trimmed in a blend of velvet and chenille – supposedly to mimic the design of a French hotel.

On the roof, there’s a set of transparent solar panels that not only let light pass through them and into the cabin, but also charge the EV’s battery on the move to top up its range. There’s also a pull-out bench mounted on the rear bumper that provides sheltered outside seating under the opening rear clamshell.

The bodywork has been painted in a three-stage process that’s designed to make the metal look like cement, while the grille has been swapped for a polished aluminium unit. All of the materials for the project were made in France, with some even being supplied by high-end Parisian furniture makers.

Lehanneur’s vision for the Renault Suite Nº4 was to create a mobile space that allows the driver to experience the ambience of a luxury hotel suite, wherever they happen to be.

He said: “I wanted to merge the worlds of cars and architecture to create an open-air hotel room. Even better than the finest palatial suite, the car is exactly where you want it to be, whether that’s by the sea, in the middle of a field or driving around the city you’ve always dreamed of.”

Renault says the Suite Nº4 is powered by a “100 per cent electric engine,” although the brand is yet to confirm details on the powertrain. 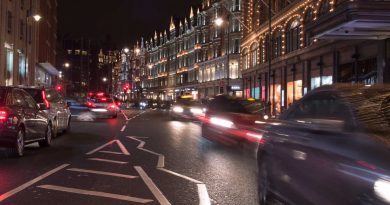 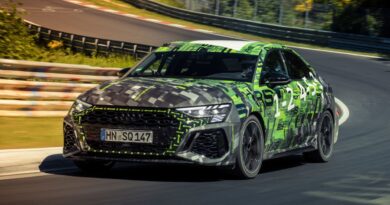 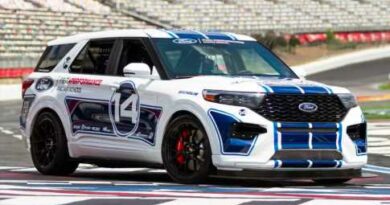