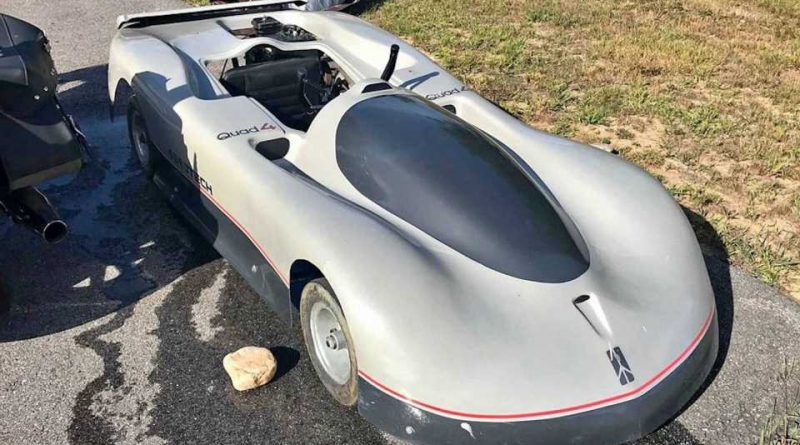 Own a piece of Oldsmobile history.

Back in the last 1980s and early 1990s, Oldsmobile focused on its technological innovations and produced the Aerotech. It was an experimental high-speed car that set a closed-course speed record in 1987. Oldsmobile celebrated the run by ordering up Aerotech go-karts, and one of those go-karts has popped up for sale on Facebook Marketplace. This would make a great last-minute holiday gift for the family car enthusiast.

The 1987 Oldsmobile Aerotech Quad 4 go-kart, one of approximately 70 Oldsmobile had ordered, is listed for a reduced price of $1,200. It did have a $1,500 asking price when it was first listed, though. Oldsmobile had Bird Manufacturing build the heavy-duty one-passenger go-kart, which features a fiberglass body and robust metal frame. Powering the styling go-kart is a Briggs and Stratton one-cylinder engine making a robust 3 horsepower (2.2 kilowatts). The go-kart appears to be in exceptional condition without any substantial blemishes. It looks like it has been used, enjoyed, and taken care of. 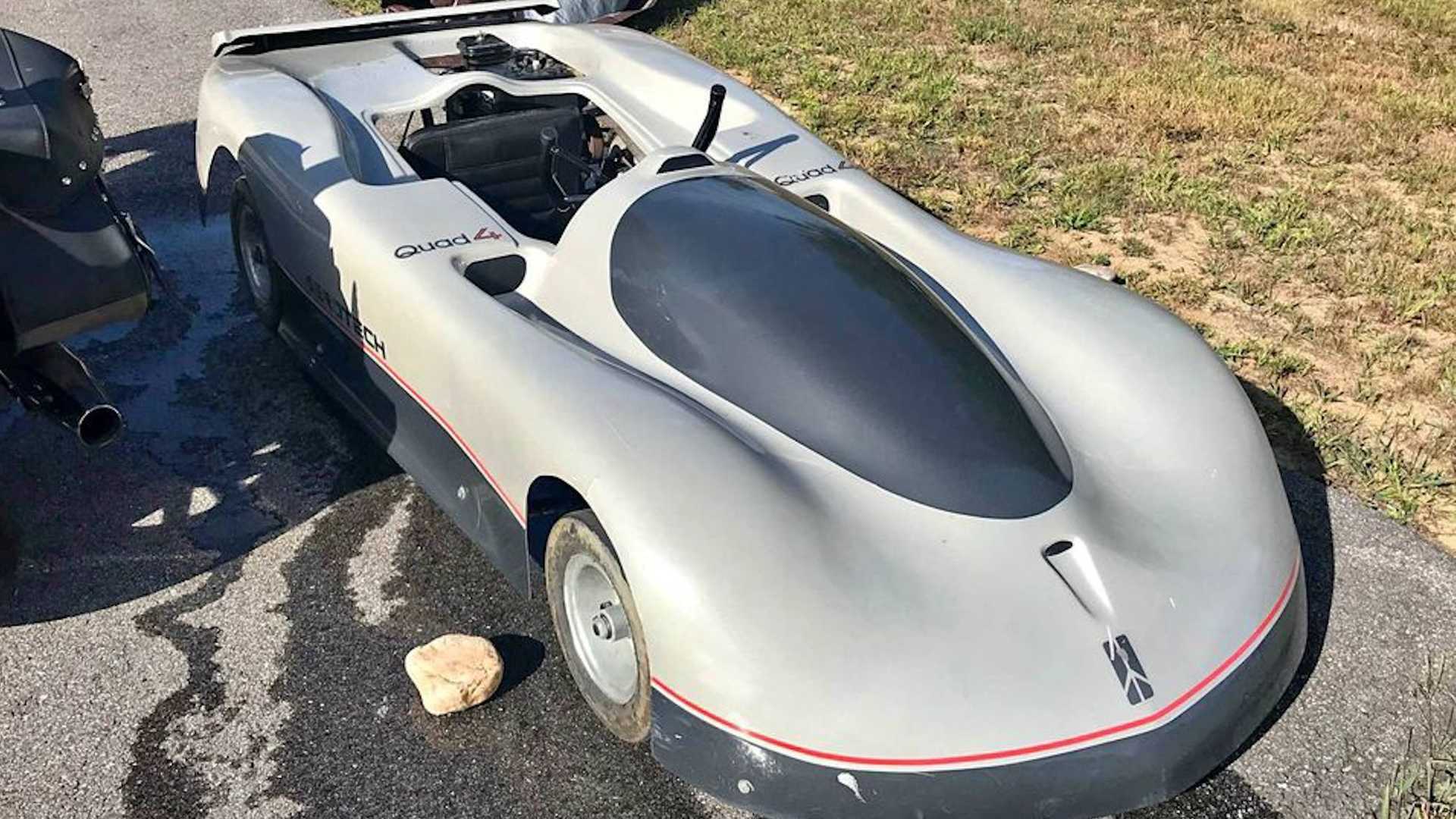 According to the listing, the go-kart “is a blast to drive,” though it probably isn’t nearly as thrilling as driving the real Oldsmobile Aerotech. The automaker used the Aerotech prototypes to showcase the brand’s Quad 4 engine capabilities, with the engineers convincing the bosses to develop a research vehicle to showcase them. The first car had the Indianapolis 500 winner A. J. Foyt behind the wheel, which led to him setting a world closed-course speed record in, hitting 257.123 miles per hour (413.788 kilometers per hour). That happened after the car hit a top speed of 267.88 mph (431.10 kph).

The Aerotech go-kart won’t hit that extreme of a speed, though it shouldn’t be that much less fun to drive. The low aerodynamic body does little to shield the driver from the sensation of speed and should be quite the hoot to hoon. It’s also crazy to think that 30 years ago that 250 mph required a high-speed automotive research vehicle to reach. 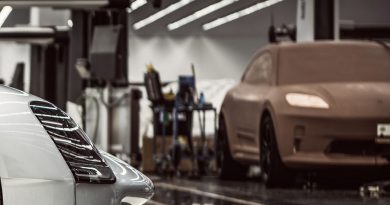 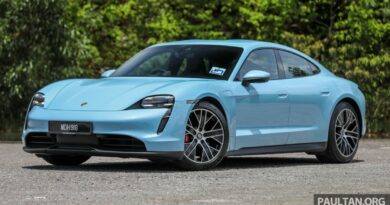 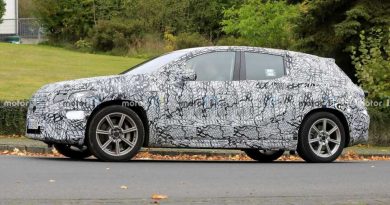