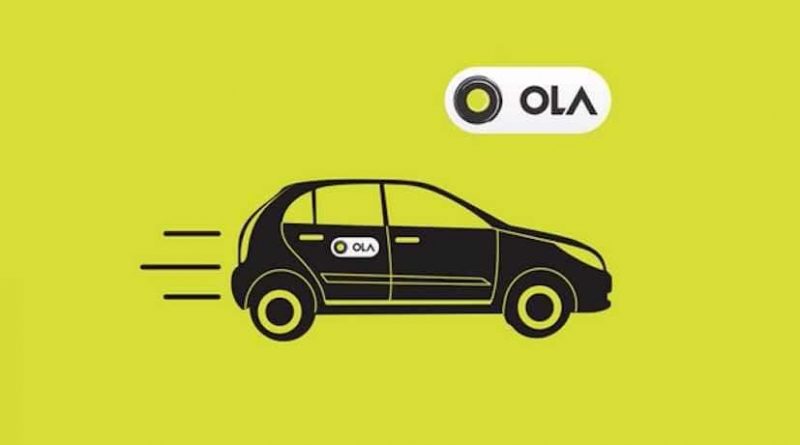 Ride hailing service provider, Ola, today announced that it will launch in London on February 10, 2020. The platform will be fully operational from day one, with over 20,000 drivers having registered on the platform since it began onboarding a month ago. In fact, it received 10,000 registrations just three weeks after it opened the driver registration program in London. Ola will offer features such as 24×7 helplines for drivers and customers and an in-app emergency button as well.

Drivers joining the platform will benefit from six weeks of zero commission and market-leading commission rates thereafter. Simon Smith, Head of Ola International said, “The overwhelmingly positive reception to Ola since launching in the UK in 2018 illustrates the significant demand from drivers, riders and communities. We are working closely with drivers to build a high quality and reliable service for Londoners. Launching in London is a major milestone for us and we are keen to offer a first class experience for all our customers.”

To celebrate the launch, Ola’s passengers will benefit from £25 worth of ride credit for signing up in the first week after the launch. Ola has expanded rapidly throughout the United Kingdom since its launch in 2018 and will now operate across 28 local authorities. Cities including Birmingham, Coventry and Warwick have seen more than double-digit growth in rides in the last quarter. To date, Ola has provided over 3 million rides with more than 11,000 drivers already operating on the platform in the UK.

Ola currently has its service available in 250+ cities around the world, which include India, Australia, New Zealand and the United Kingdom. 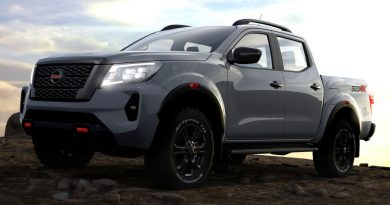 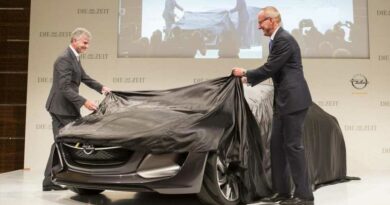 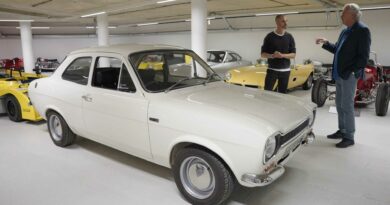