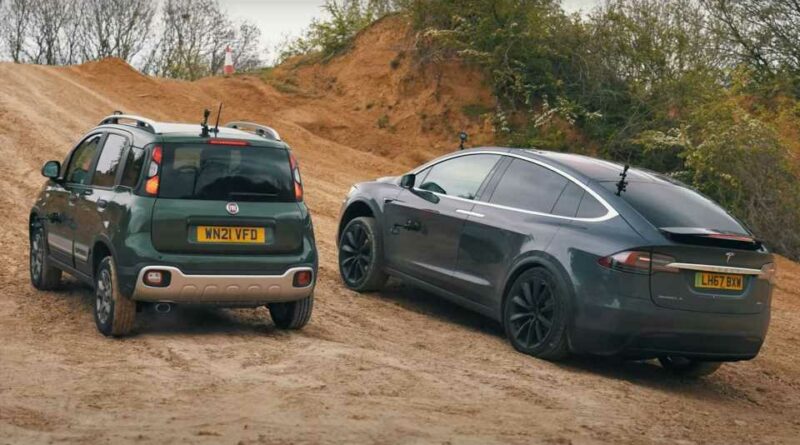 This comparison doesn’t really make sense, does it?

What do the Tesla Model X and Fiat Panda Cross have in common? Nothing. Absolutely nothing.

Apart from their raised ground clearance and having all-wheel drivetrains, these two “SUVs” have zero similarities. Yet, UK’s carwow still put them in a side-by-side comparison. Worse, they’re in an off-road battle, to see which between the two is the better off-roader.

While we’ve already established that these two are totally different from each other, we all know that this comparison leans toward having fun – and plus the fact that trashing the Model X could actually mean unemployment of carwow’s presenter Mat Watson. 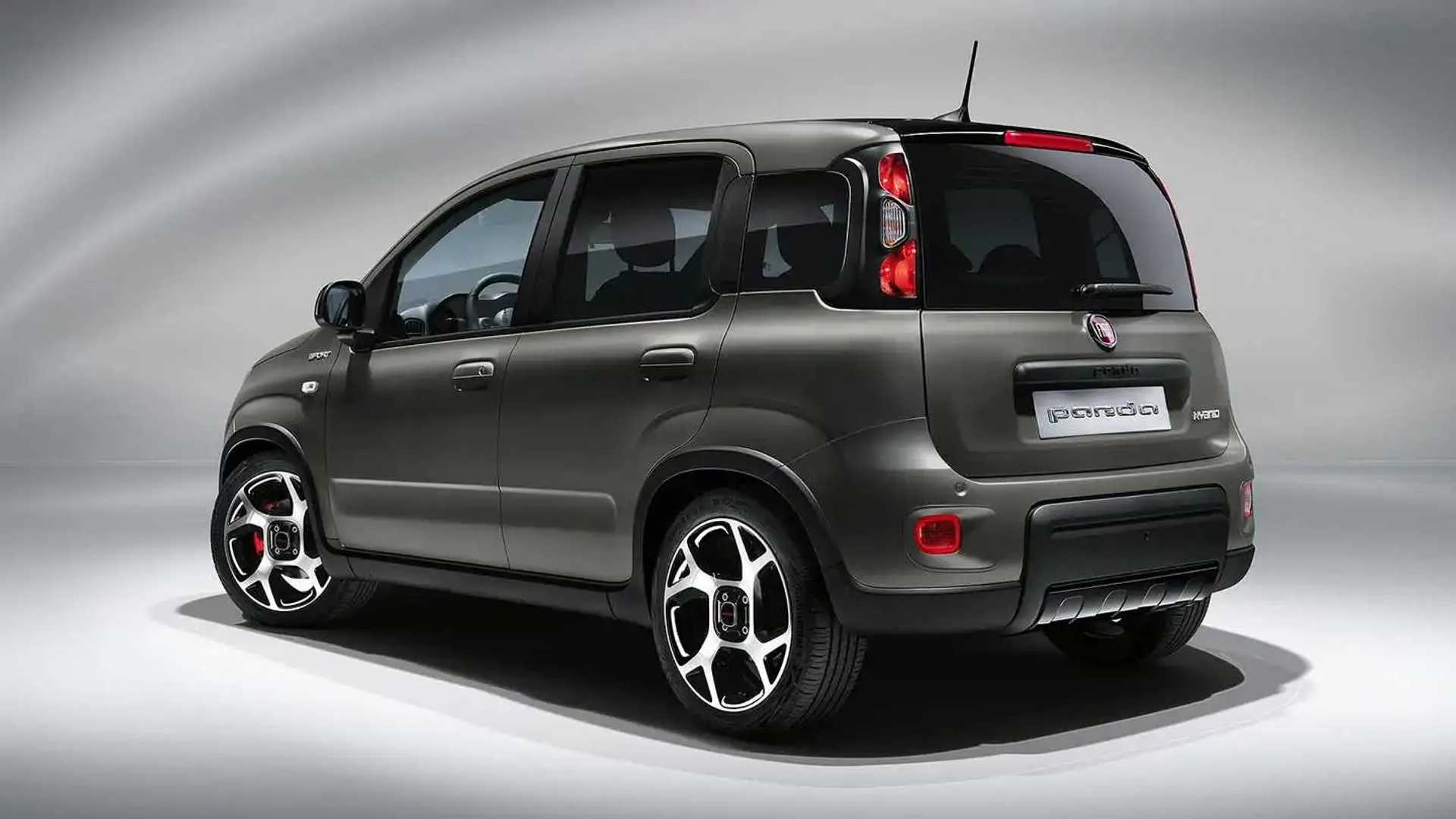 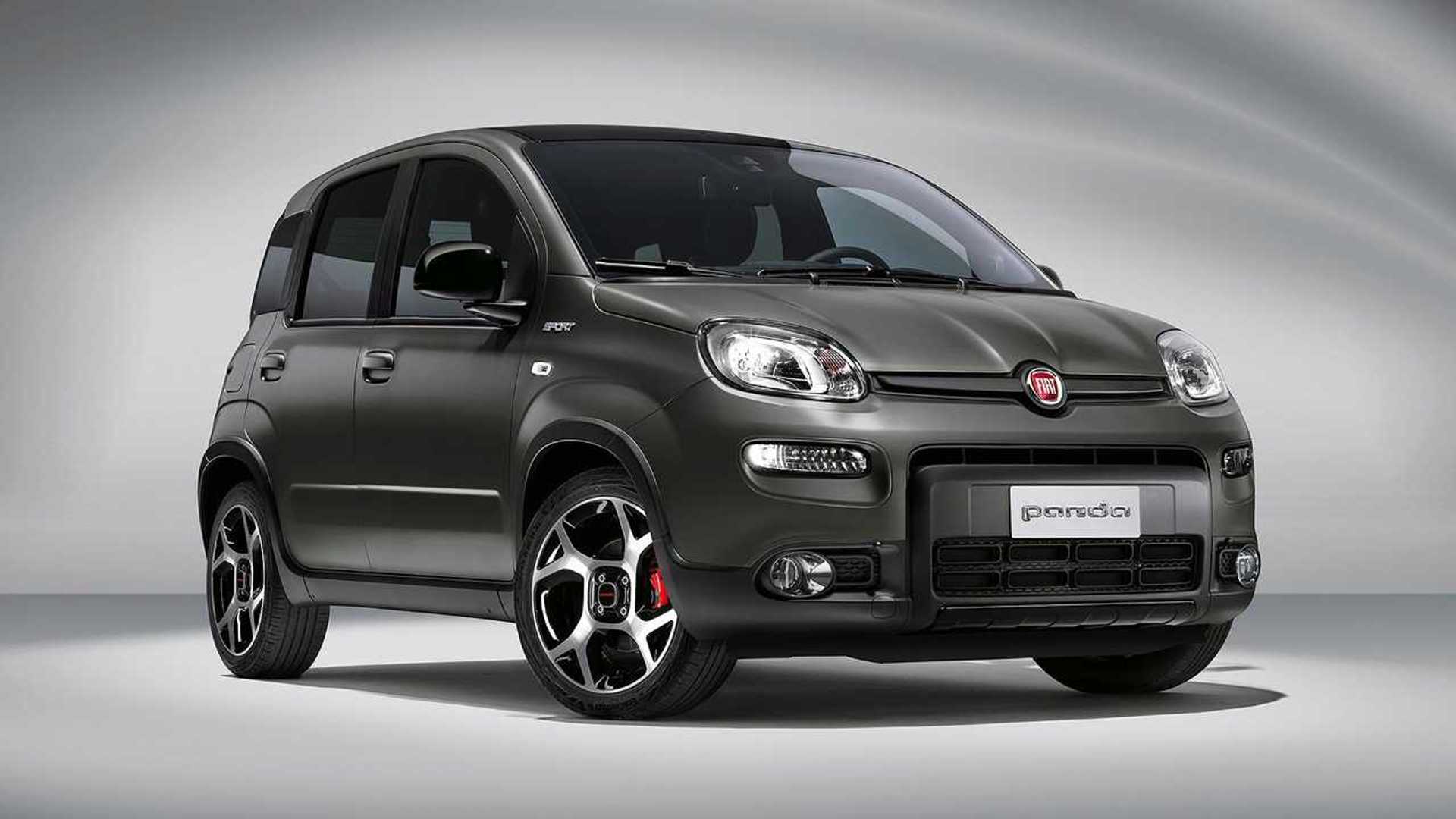 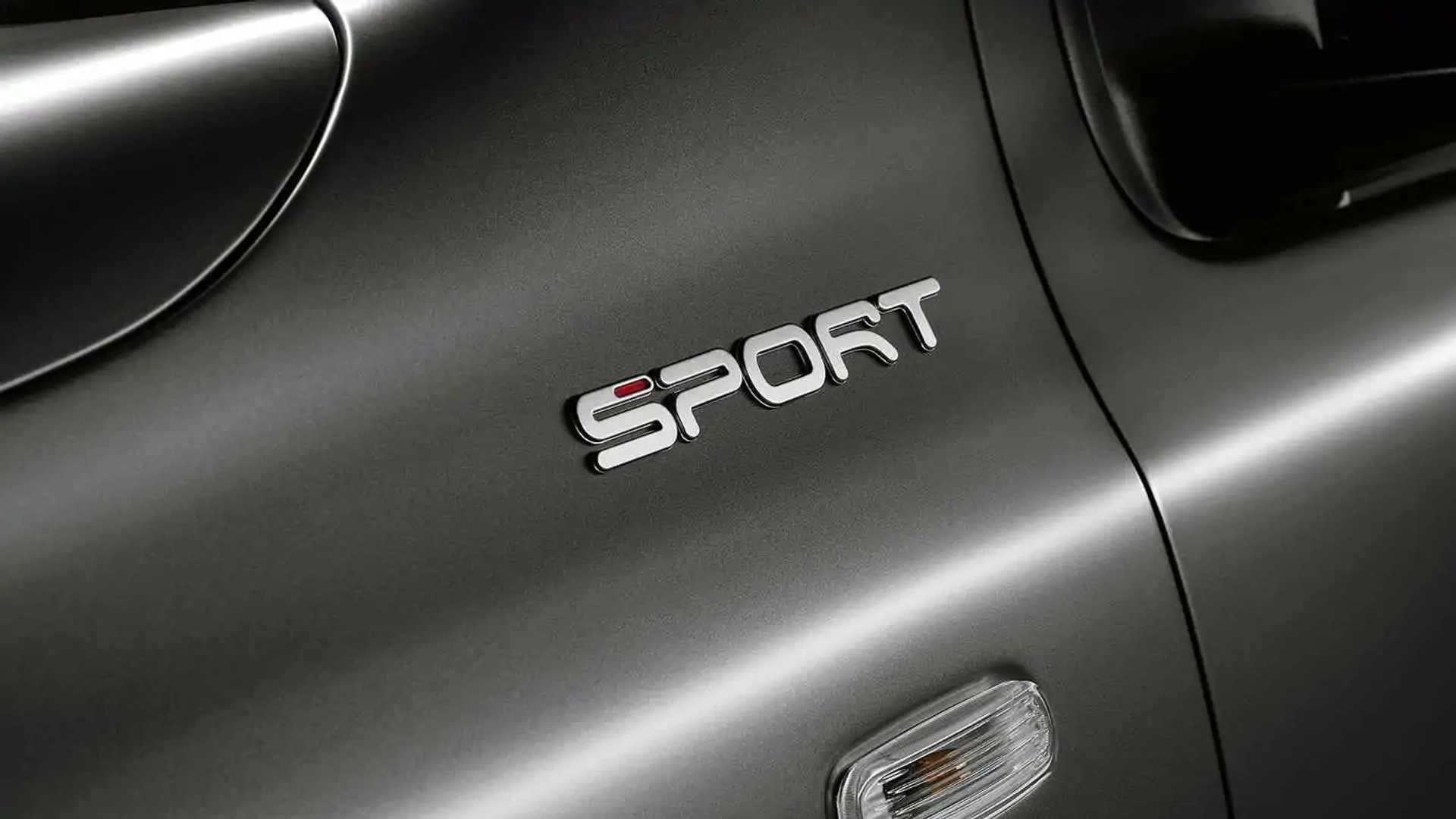 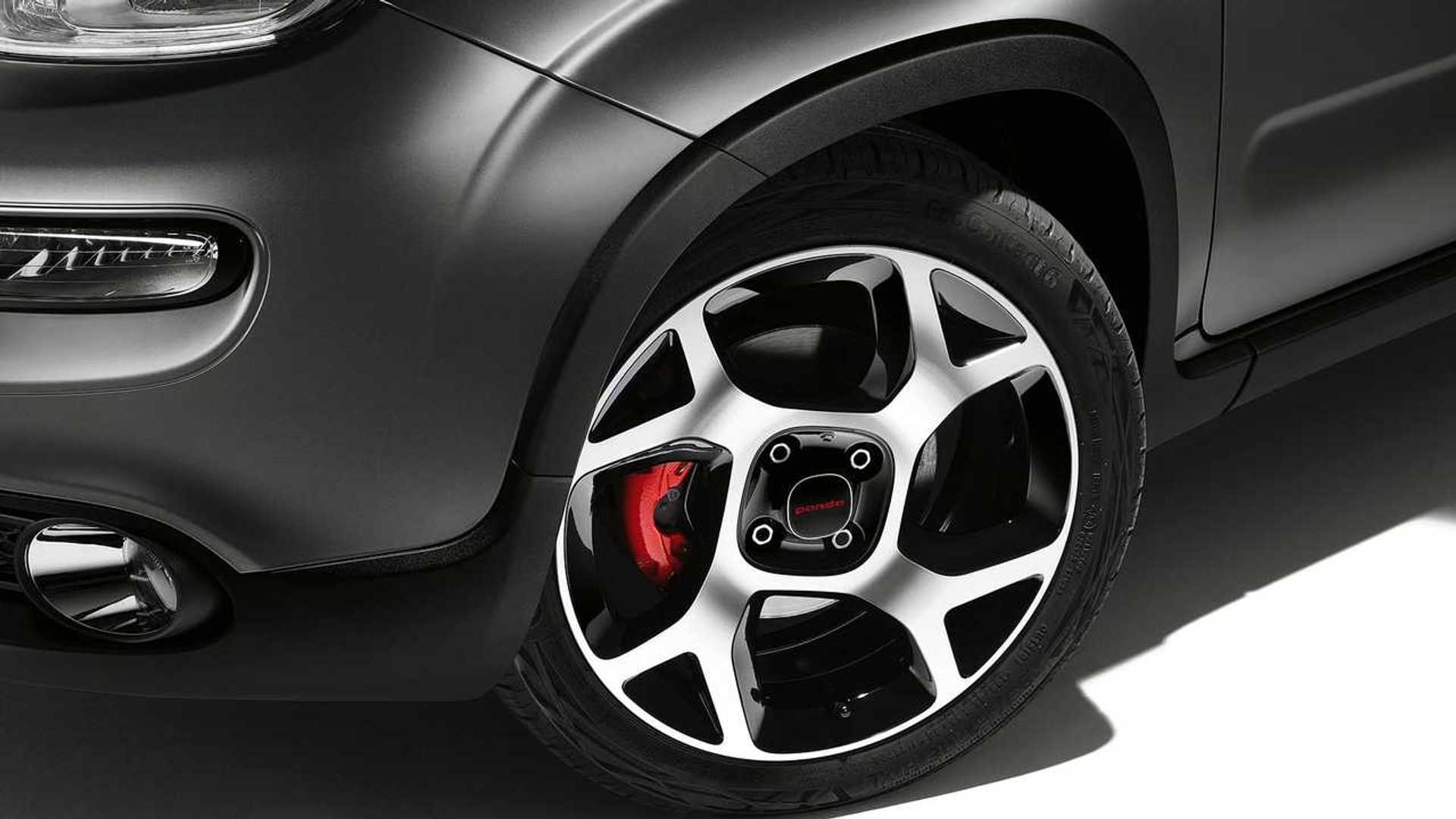 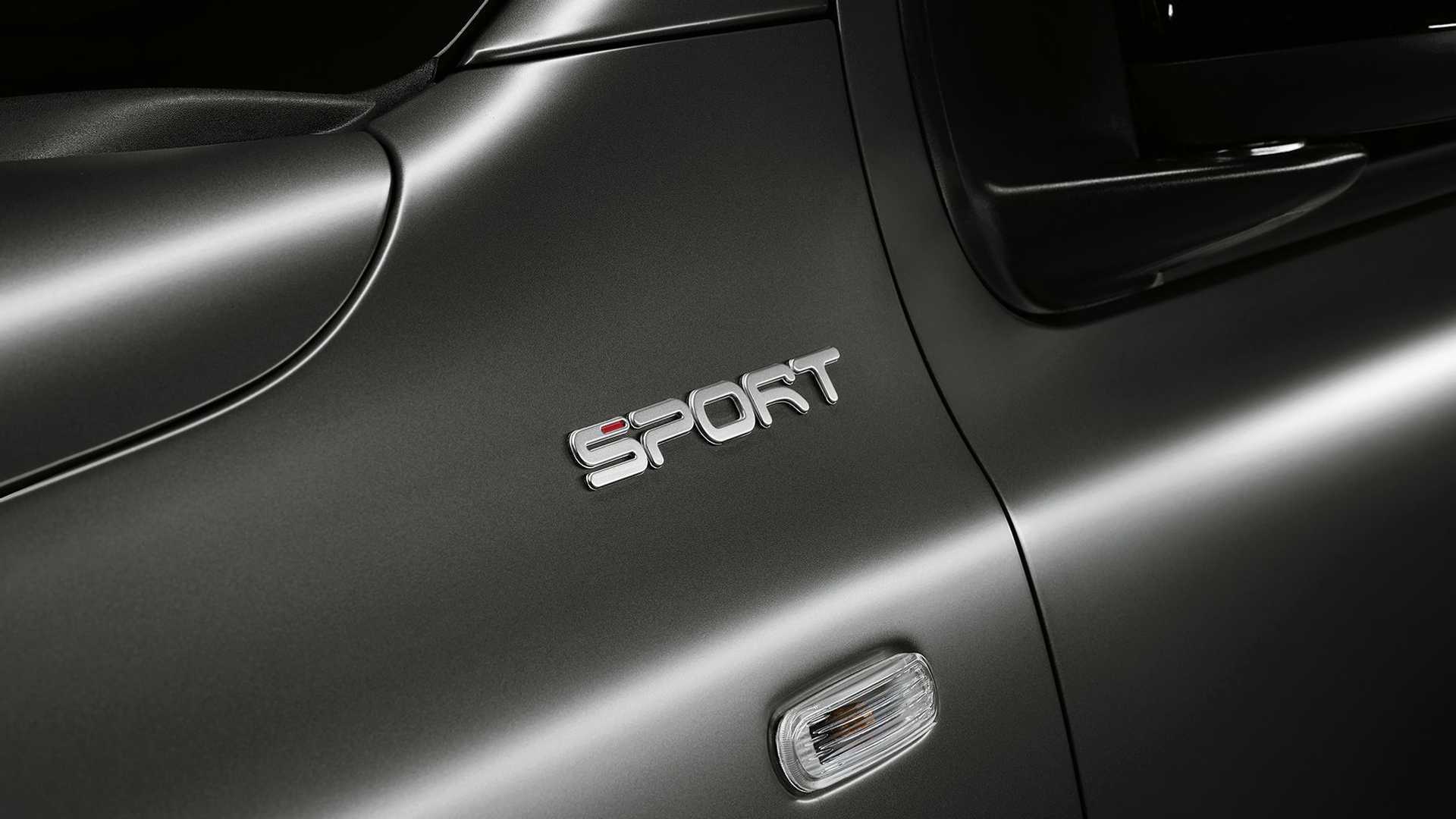 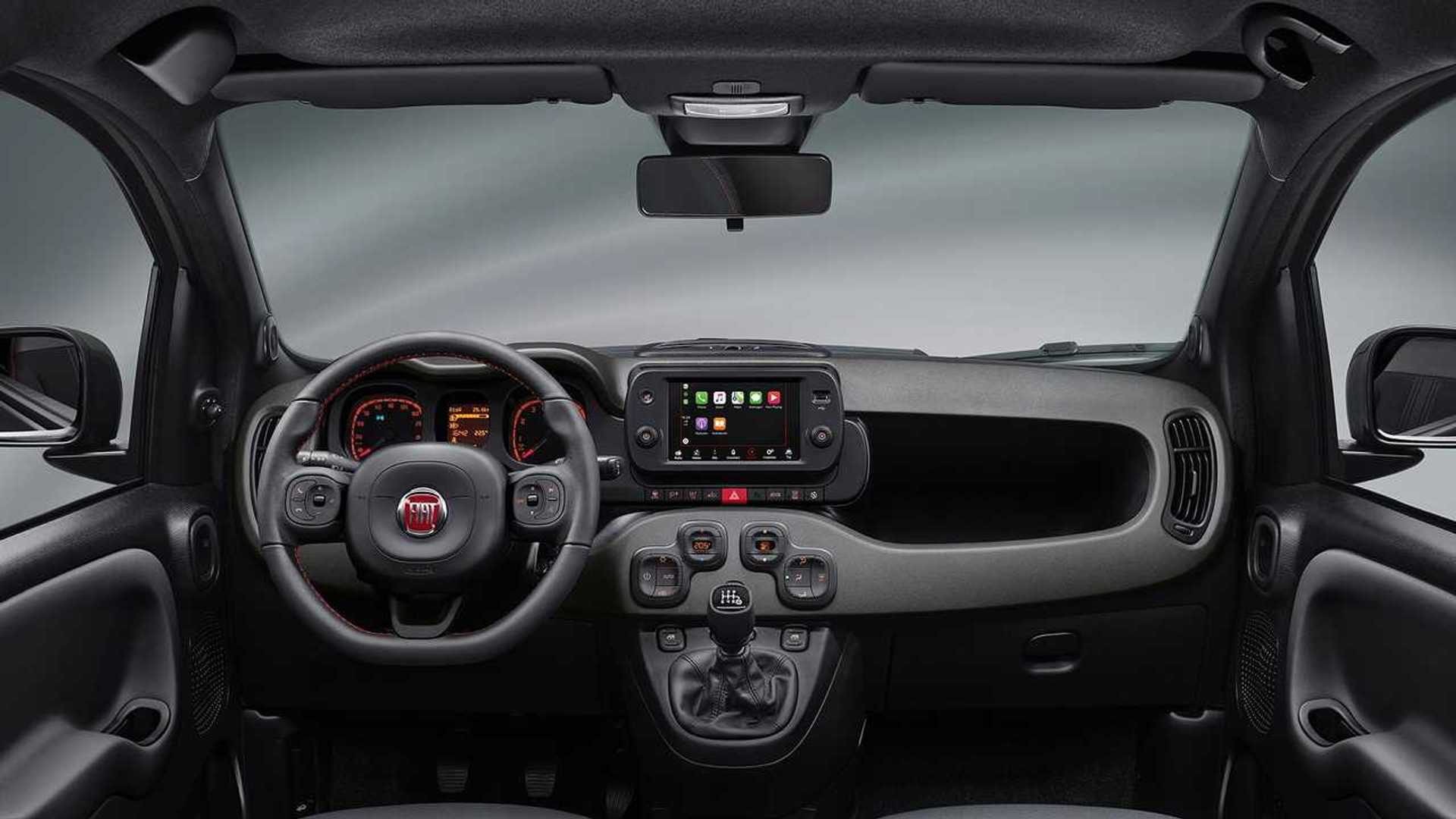 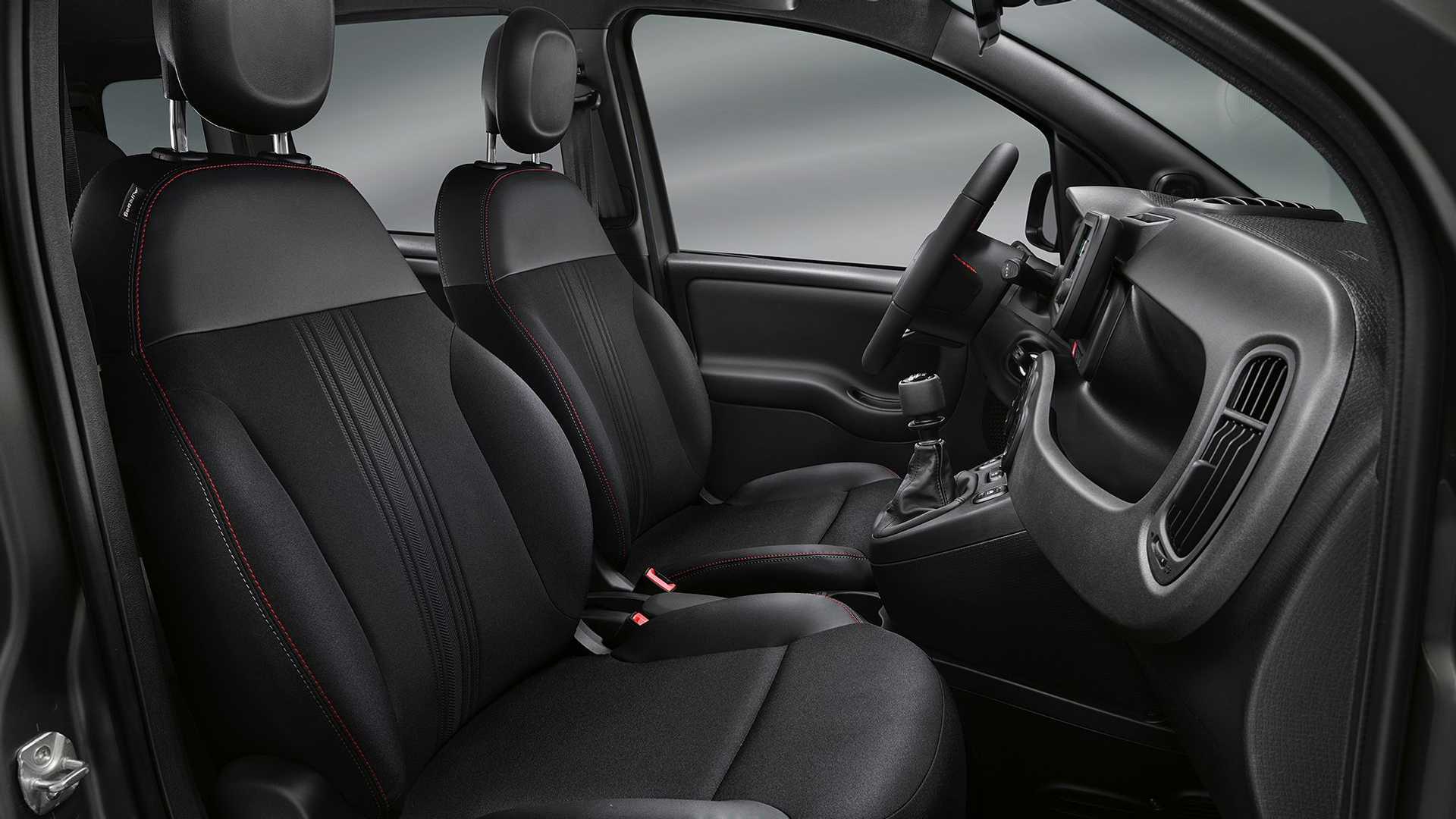 Just how far different are these two? The Panda is visibly minute, but its power plant is even smaller. The 900cc mill only produces 85 horsepower (63 kilowatts) and 107 pound-feet (145 Newton-meters) of torque. Despite those measly output numbers, the Panda weighs less than half of the Tesla, tipping the scales at 2,568 pounds (1,165 kilograms).

If this were a usual carwow drag race, we all know that the Fiat Panda Cross doesn’t stand a chance, but good thing that it isn’t. Since this is an off-road battle, we all know that the Tesla’s power output advantage is greatly offset by its non-off-roading nature – plus the fact that its wheels are wrapped in road tires, as opposed to the Panda’s.

With that said, which between these two was the better off-roader based on carwow‘s comparison? And do you agree with the result? Let us know your thoughts in the comments section below. 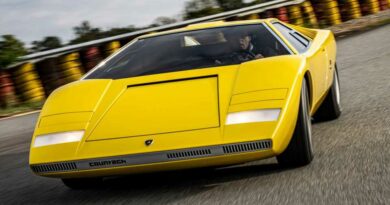 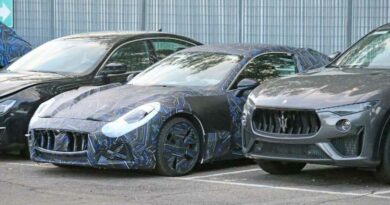 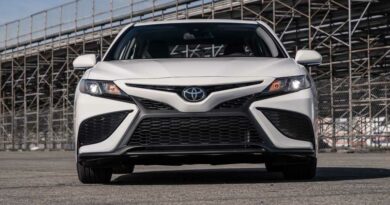 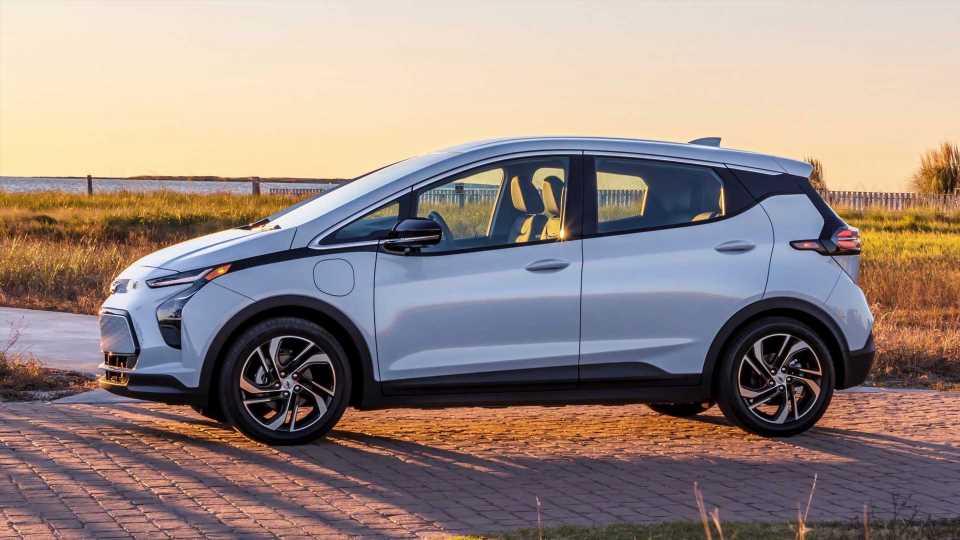