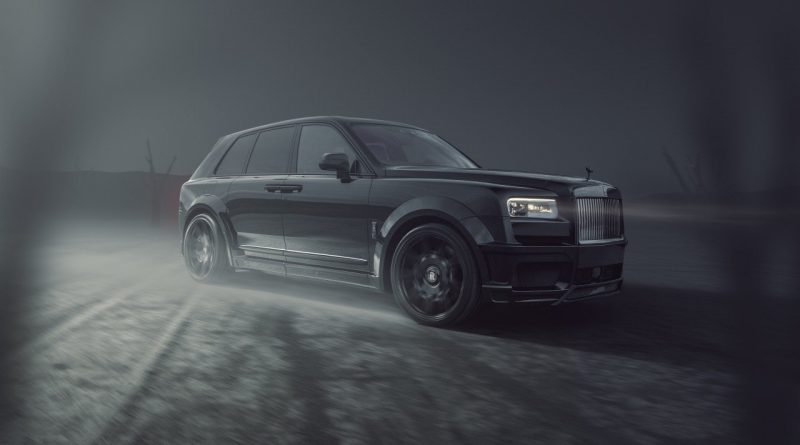 We’ve covered Novitec before. It’s best known for taking standard Ferraris and boosting these cars’ engine outputs to ludicrous numbers, all the while “adding” a bit of “style” to the mix. Most of the company’s designs—like the F12 N-Largo—are pretty over the top, and its take on the Rolls-Royce Cullinan is no different.

First of all, it’s worth mentioning that the Cullinan itself, while comfortable and easy to drive (for something with land yacht-like proportions), completely belies the self-assured luxury we used to equate with Rolls-Royce. Instead, the big luxury SUV is a $300,000 monument to self-aggrandizement. It also isn’t exactly handsome. Novitec, however, only takes the basic idea behind the Cullinan even further.

Outside, the company fits the Rolls with a reasonably subtle body kit. That means a new front bumper, side skirts, and rear bumper, as well as some inflated wheel arches. The wheels are pushed further out thanks to a set of spacers, too. There’s a new exhaust, a custom set of 24-inch wheels, and a ride height cut by 1.6 inches. It looks altogether more aggressive, but is that the point of a Rolls? If you want an aggressive, boxy SUV, then buy a Mercedes-AMG G63.

It’s hard to call these add-ons improvements when they look so much like, well, add ons. Arguably, the real improvements exist under the hood of Novitec’s tweaked Cullinan. The company claims it’s increased the twin-turbo V-12 engine’s output from 563 hp to 707. As such, the company claims the SUV goes from 0-60 mph in 4.6 seconds. That’s truly impressive given this SUV weighs in at more than three tons. We don’t know how many Cullinan owners will go for Novitec’s mods, but those who do will end up with a shockingly quick ultra-luxury SUV. 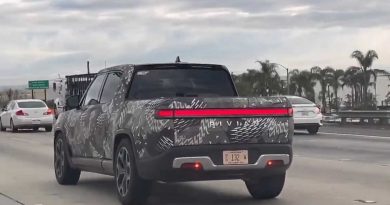 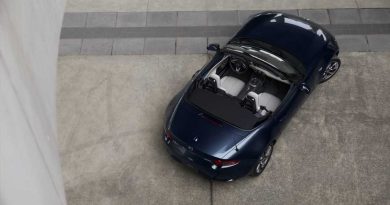 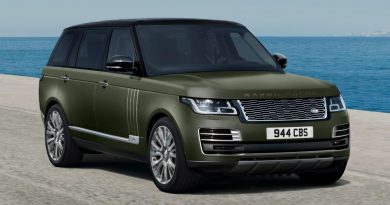