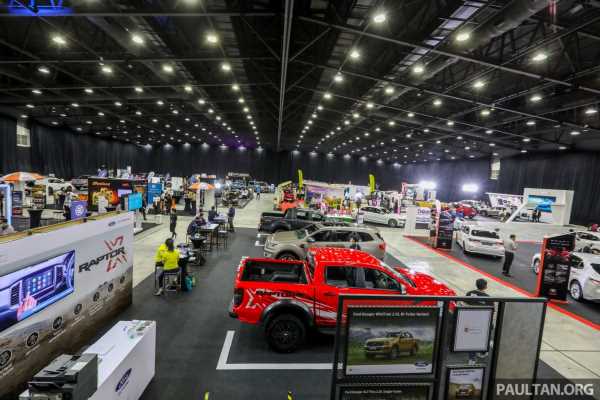 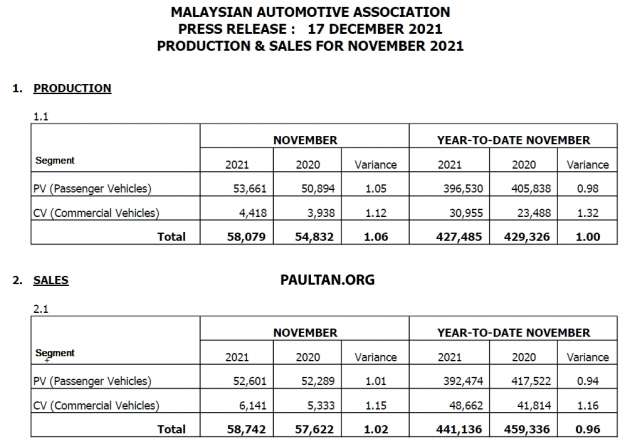 The Malaysian Automotive Association (MAA) today released vehicle sales data for the month of November 2021, announcing that a total of 58,742 new vehicles were delivered to buyers last month. This is a decrease of 4,747 units from the 63,489 units sold in October, translating to a 7.48% drop in volume.

The association attributed the sales drop last month to a couple of reasons, one being that the continued shortage of microchips as well as that of some parts had affected production of certain makes, leading to supply issues. It also said that consumers may have deferred purchase of new vehicles since the SST exemption incentive has now been extended to June 30 next year.

The MAA is projecting sales in December to be maintained at the same level as that for November, as car companies push year-end promotional campaigns to spur sales, and companies ramp up deliveries of vehicles to fulfil backlog orders. However, the association added that the chip shortage could continue to affect certain makes. 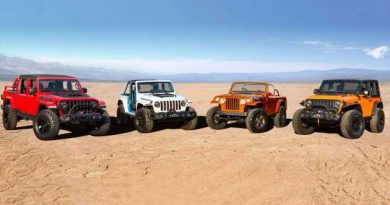 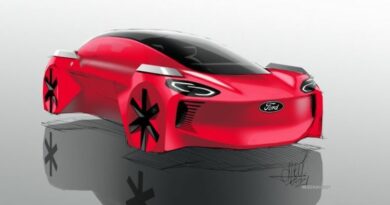 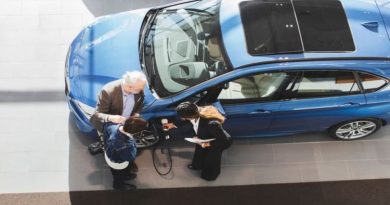