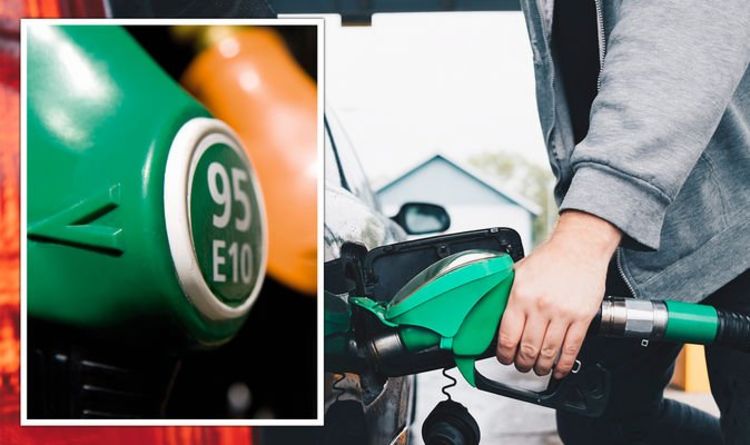 When it was introduced, E10 petrol was touted as being a “greener” fuel which would have a nominal impact on fuel economy. The new unleaded fuel was launched in September, with drivers reporting issues with it ever since.

This has ranged from not getting the same number of miles per gallon as they did with E5 to warnings of damaged seals.

Speaking to Express.co.uk, a spokesperson from Somerset Classic Motorcycles said E10 fuel has been a problem since its introduction.

They said: “We didn’t know anything about it until it landed basically.

“We deal predominantly with classic bikes, from the 1970s and 1980s, and the vast majority will have problems in one way or another.

“They all, without exception, run terribly on it.

“They just don’t get along with it at all.

“Before you even get on to subject of longer-term damage to carburettors and internal components in carburettors.

“A lot of carburettors of that vintage have rubber tips in the internal components from the sealing and the floats, so those will swell and thaw and stick and cause potential engine damage.

“And that’s before you get into the effects of ethanol on the carburettor.”

When it was introduced, drivers were warned around 600,000 vehicles would not be compatible with the new fuel.

There were concerns at the time about how this would affect motorcycles as the Government guidance failed to mention them.

The Government’s E10 petrol checker listed an extensive list of vehicle manufacturers and whether they would be able to use the new fuel. 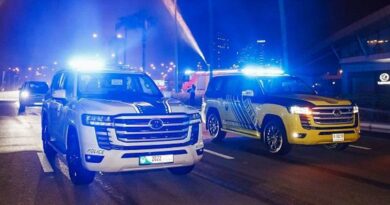 2022 Toyota Land Cruiser Suits Up For Police Duty In Dubai 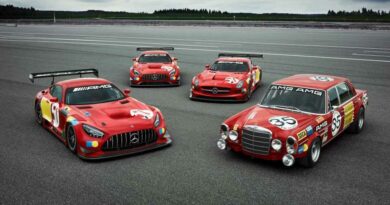 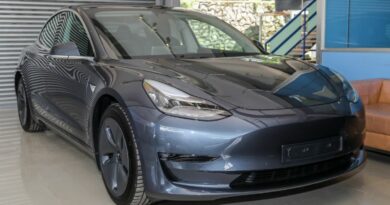 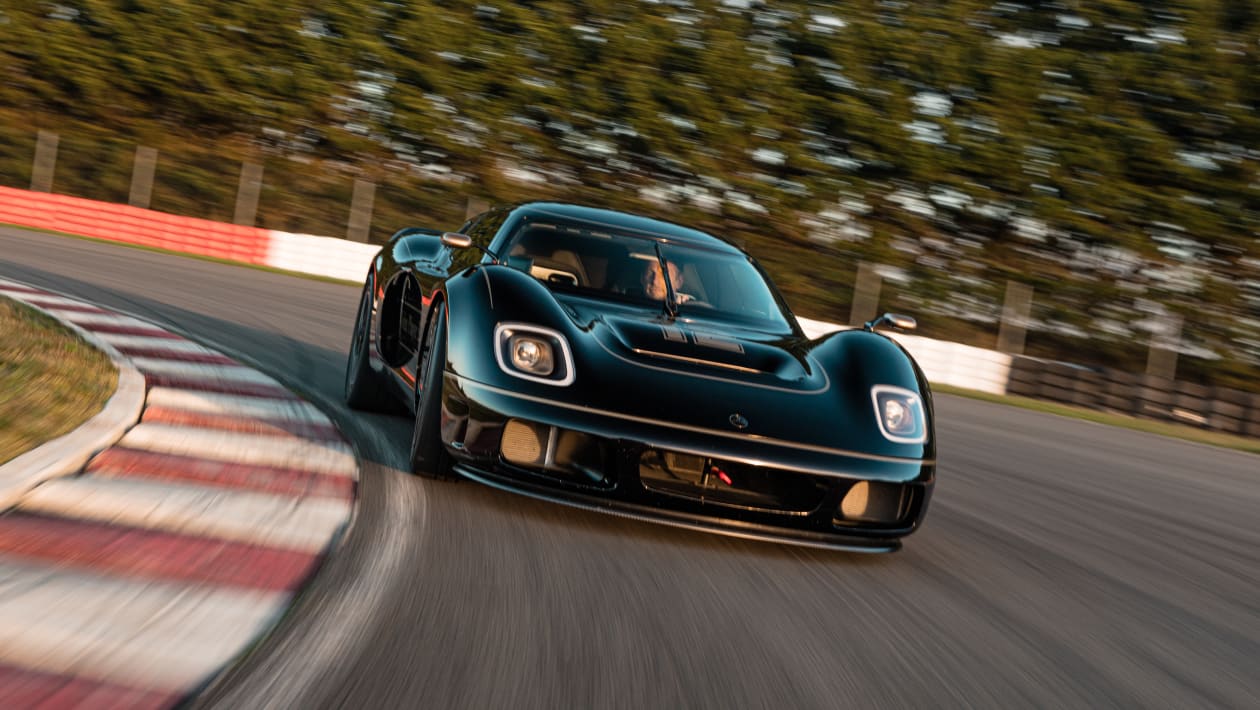