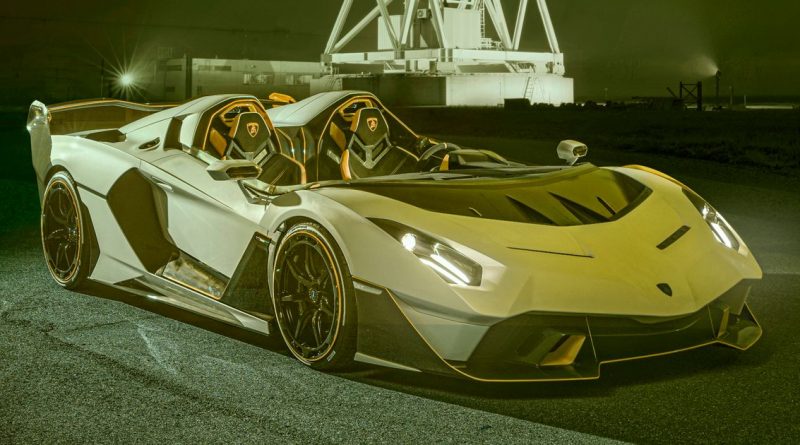 Of all the automotive cash-cows we could name, the open-top hypercar is the most heinous. Manufacturers are really tugging those teats lately and we’re really not sure there’s anything left to gain. If this were a living, mooing milk-factory you’d be done for animal cruelty.

I am of course writing in the wake of the Lamborghini SC20‘s reveal, and this only a few months since McLaren scaled-down production of the Elva again to a final total of 149. These cars are designed to bring in massive amounts of raw profit; nothing more. They serve no useful purpose and they’re not art, because true art has no higher function than its own existence, and these are, at the end of the day, just cars.

Let me further explain my loathing for these things. I’ve driven a few four-wheeled vehicles that lacked windscreens. First there have been quad bikes. Not that fast, often quite bonkers at low speeds and good fun for it. Then there was the Ariel Atom. Sitting inside a frame designed only to contain you and the engine guarantees big smiles, but only when the experience isn’t wildly overwhelming.

Once upon a time I also took the wheel of a small, closed-wheel racing car at Rockingham Raceway – before they turned the once-proud track into a literal car park. I can’t even remember the make or model of the tiny little open-cockpit car, but the experience is absolutely seared into my memory. Helmet on, basic fireproofs secured, I couldn’t believe the transition from a fast road car on track to this impossibly light, direct and aggressive grip monster.

The concept is the same but taken to an even greater extreme with dedicated track cars like the wild Radical SR10, but I’ve got no problem with cars purpose-built to be hammered hard on track days – and repaired afterwards.

But wait – as amazing as that experience was, from the novelty to the physics, just to get into the car I had to be wearing special gear. Even if you could stick number plates on it, you’d never use it if every time you took it out you had to go full Stig. At least the name-forgotten racer was small and light enough to take to a circuit on a trailer, and cheap enough that you could make repairs if you have an off.

Put the same tests against the ridiculo-cars we’re talking about here. The SC20 and Elva will need you to don a full-face helmet when you drive them. Even the Elva’s clever aerodynamics won’t stop insects and stones testing the puncture resistance of your face. These cars are just too powerful not to have windscreens. And what if you crash it? Try getting hold of replacement body panels for it once you’ve accidentally atomised them on trackside Armco, or on the local chip shop wall while you were trying to fight off a wasp. It’s just not worth the risk, so lesser cars being driven harder will sail right by. If you’re the sort of proud and stubborn person who makes themselves very rich in the first place, that’s a humiliation you don’t want.

So in windscreen-less hypercars, you get neither one thing nor the other. You don’t get a glamorous and glossy capsule within which to transport your attractive partner to luxurious venues and star-studded events. You don’t get a lap-record-capable car you can easily chuck onto a trailer and smash around a circuit for hours without fear of the end bill.

You just get a blob of terrible, wasteful excess. Excess you can’t risk on track, even if the circuit users allow it under their safety rules. Excess that just has to sit in your heated garage along with all the other sad, lonely machines whose true glory fades with every passing day they go unused. It’s a tragedy. These cars represent an exchange of a vast amount of money for a product that’s really no good to anyone. It’s the cynical production of baubles to sell to people whose wealth has outstripped their sense. It’s wholly and inexcusably awful. 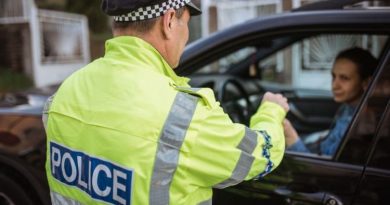 Mercedes-Benz Vision EQXX more details – over 1,000 km of range to be tested in 2022, better aero than EQS – paultan.org 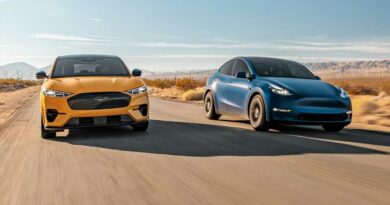