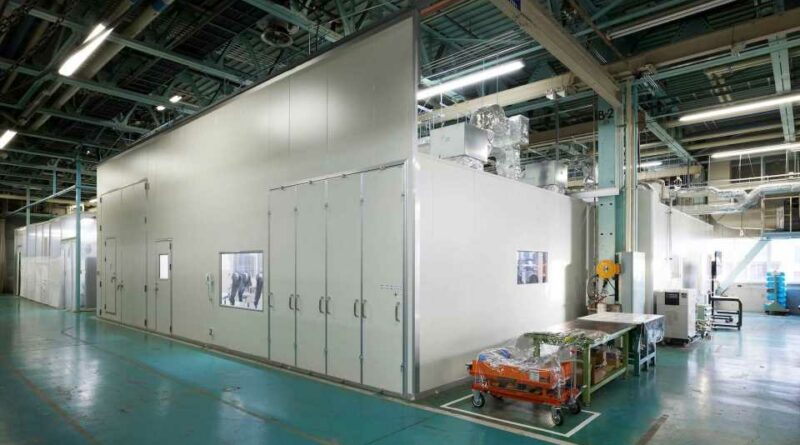 Nissan announced back in November 2021 its proprietary all-solid-state batteries. With the aim to introduce the technology to the market by 2028, the Japanese automaker now has a prototype production facility for state-of-the-art batteries.

The production of all-solid-state batteries is part of Nissan Ambition 2030. The images below come with the automaker’s announcement. 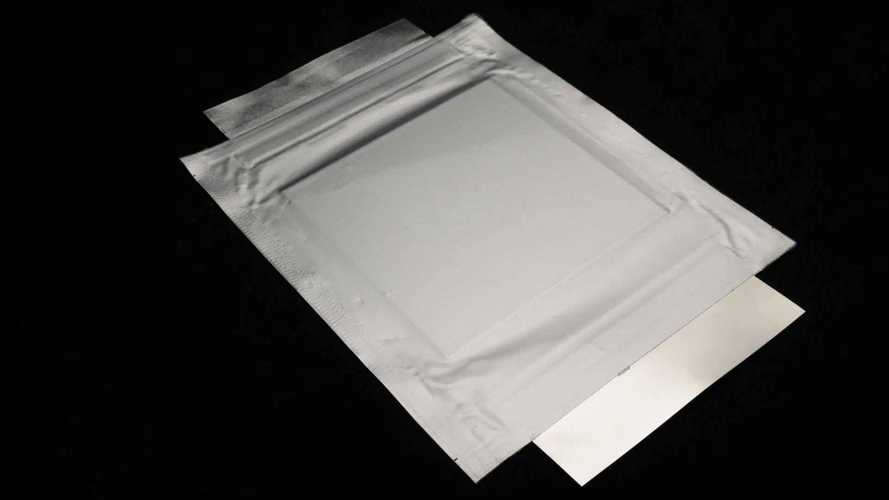 Nissan believes that this is an opportunity to accelerate the popularity of electric vehicles. All-solid-state batteries can also be used in a wide range of vehicle segments, including pickup trucks.

“Nissan has been a leader in electrification technology through a wide range of R&D activities, from molecular-level battery material research to the development of safe, high-performance EVs. Our initiatives even include city development using EVs as storage batteries,” said Kunio Nakaguro, executive vice president in charge of R&D.

Nissan isn’t the only automaker that’s venturing into making solid-state batteries in the bid to promote electric vehicles. Toyota’s on the race, too, while the Hyundai Group has partnered with Massachusetts-based Factorial Energy to produce their own. Audi, on the other hand, is looking at making an electric supercar that uses solid-state batteries. 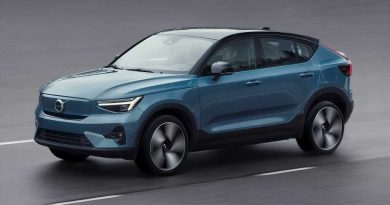 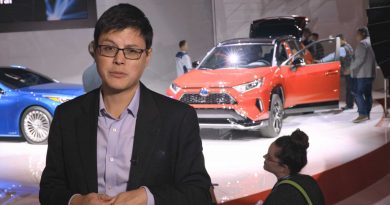 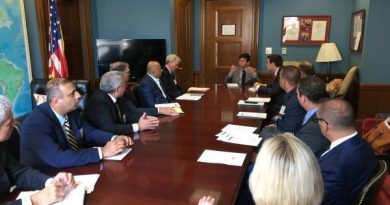