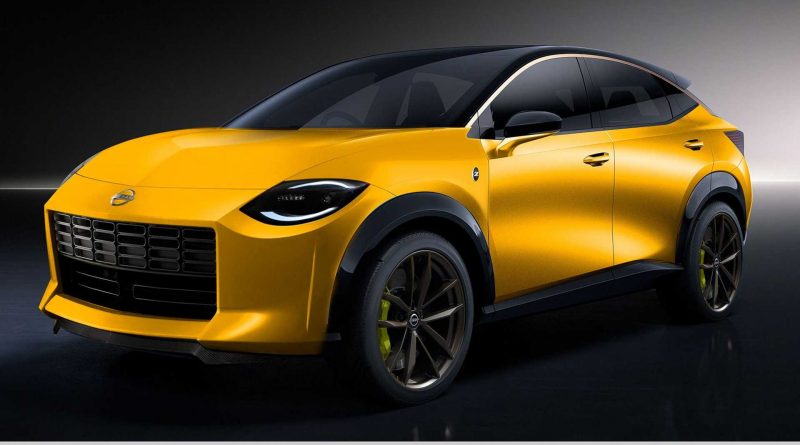 Something monumental occurred in the auto-verse this week. A vehicle over a decade old is finally close to retirement, as evidenced by its replacement – albeit in prototype form – being revealed. Of course, we’re talking about the Nissan Z Proto, which is a near-production prototype that will replace the aged 370Z in the next couple of years. But could it be more than a two-seat sports car?

That’s the question posed by KDesign AG at Behance.net. Two unofficial renderings take the Z Proto’s design cues and apply them to slightly larger, more practical vehicles. On one hand, we have what’s being dubbed a 400Z sedan that combines the Z’s face with the flared haunches and floating roof of the Nissan Maxima. The 400Z SUV clearly borrows its form from the Nissan Ariya, swapping the big V-shaped grille and narrow lights for the Z Proto’s rectangle mouth and teardrop lenses. 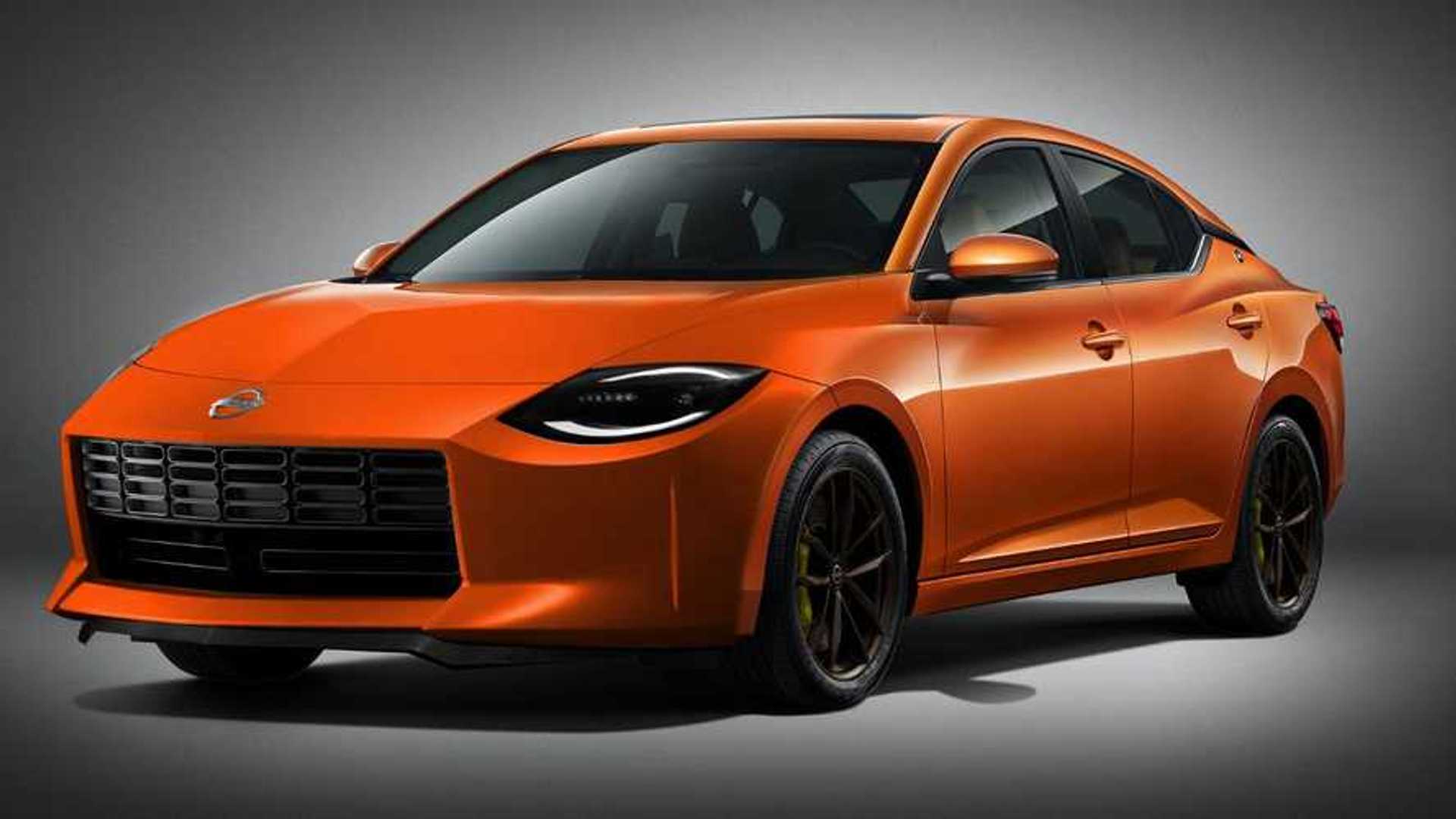 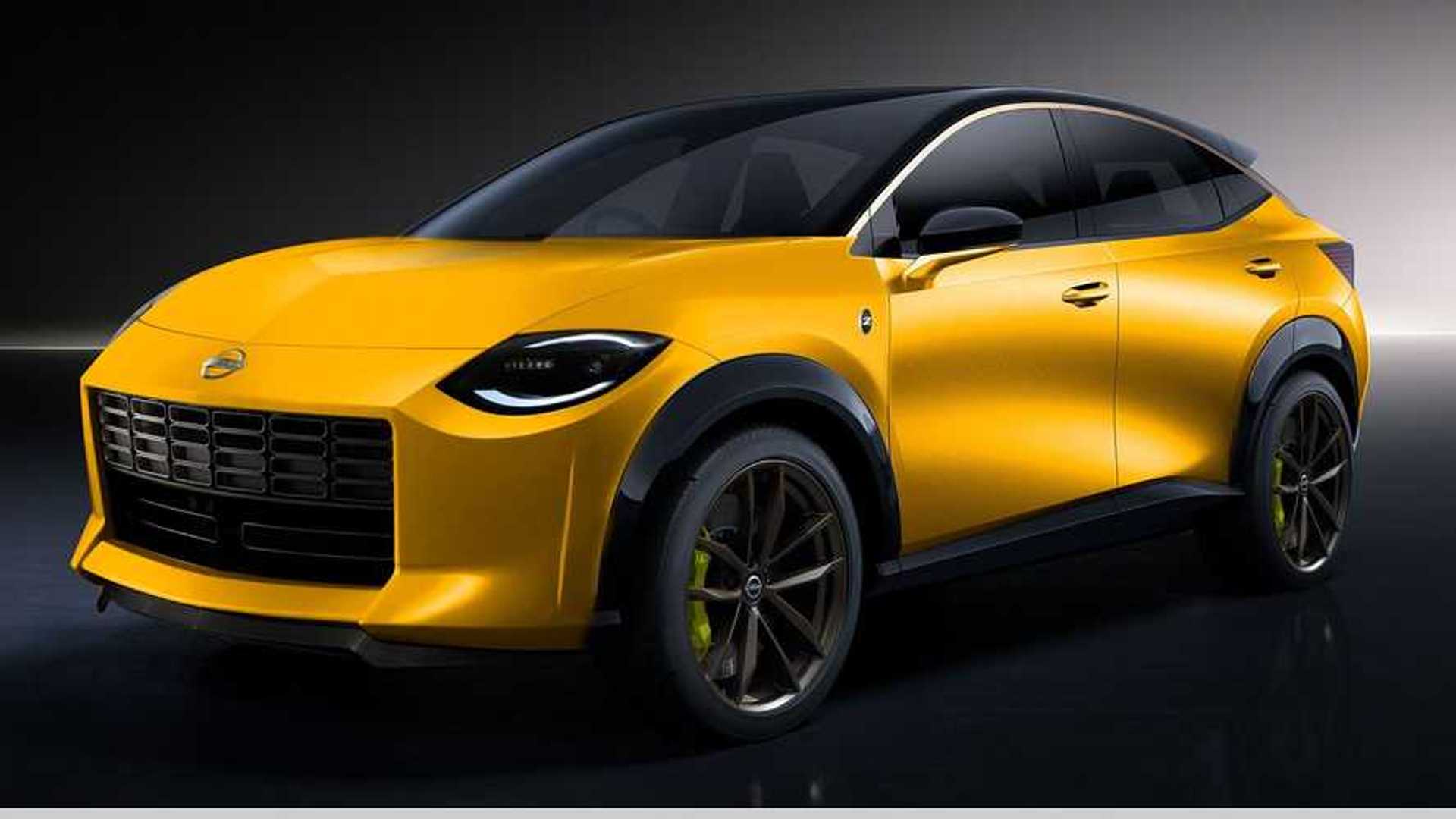 The renderings are crisp and well-done, but could Nissan actually go this route with its iconic Z? Such creations are extremely unlikely for multiple reasons, not the least of which being Nissan’s current financial situation. Truth be told, we’re a bit surprised to even see a Z replacement despite the 370Z dating all the way back to 2009. Developing a new sedan in a segment that’s declining also feels like a gigantic head-slapper, especially considering Nissan already has four sedans in its portfolio.

If anything here has a chance, it’s a sporty Z SUV and while it might seem like total sacrilege, automakers are certainly desperate to find an edge in what’s now a very oversaturated market. Performance SUVs are becoming more widespread, and a slick-styled Nissan people mover with twin-turbocharged power and some handling tweaks could be a moneymaker. However, we’d expect Nissan to work with its existing SUV lineup instead of building a new model – both for financial reasons and to preserve the Z heritage as a two-seat sports car.

Would you be tempted to buy either of these practical Z-infused vehicles? If you want to see a bit more of these renderings, hit the source link below. 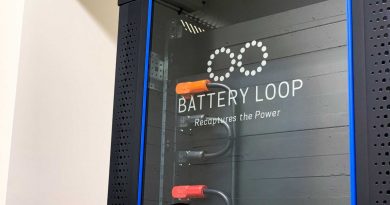 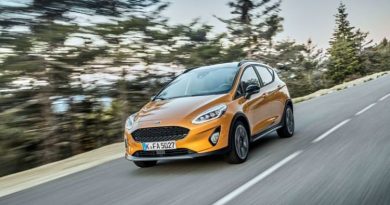 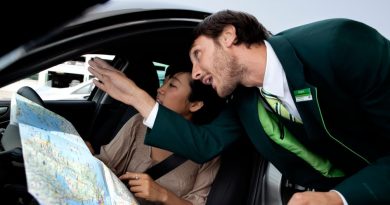 VW in Talks to Acquire Europcar