Nissan, Suzuki and Mitsubishi are reportedly set to temporarily halt production at some plants in June as a result of the shortage in semiconductor chips, which is affecting virtually all automakers globally.

According to Reuters, Nissan will stop production at its Kyushu plant in Japan for three days on June 24, 25 and 28. The automaker will also make production adjustments during the month at its Tochigi and Oppama plants, sources familiar with the matter told the news agency last week. Production is also set to be disrupted at its Mexico plant.

Earlier this month, Nissan said it would be making fewer cars this year due to the lack of chips. It forecast that its global production output would be down by approximately 500,000 units, but added that it is planning countermeasures to get production back up on track.

Meanwhile, Suzuki will be idling its three domestic plants in Shizuoka prefecture from three to nine days, according to sources with direct knowledge of the plan, which has not been made public. A Suzuki spokesman however said that this “has not been confirmed,” saying that while the carmaker has given its provisional production plan to auto part makers, it is still in the process of making adjustments to minimise the impact of the chip shortage.

As for Mitsubishi, the company will be reducing production by 30,000 vehicles in June at five of its plants in Japan, Thailand and Indonesia. A spokeswoman told the news agency that this had already been factored into the automaker’s earnings outlook for the current fiscal year. 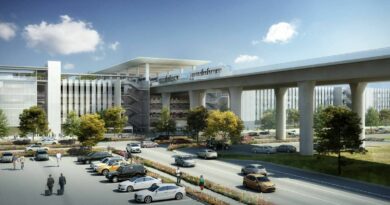 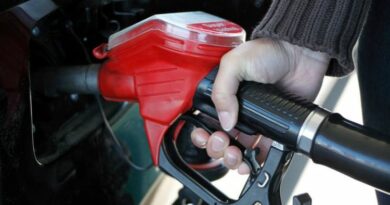 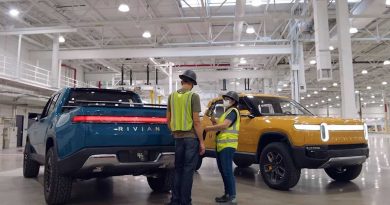 Rivian On A Roll: Here's Why It May Win The Electric Pickup Truck Race