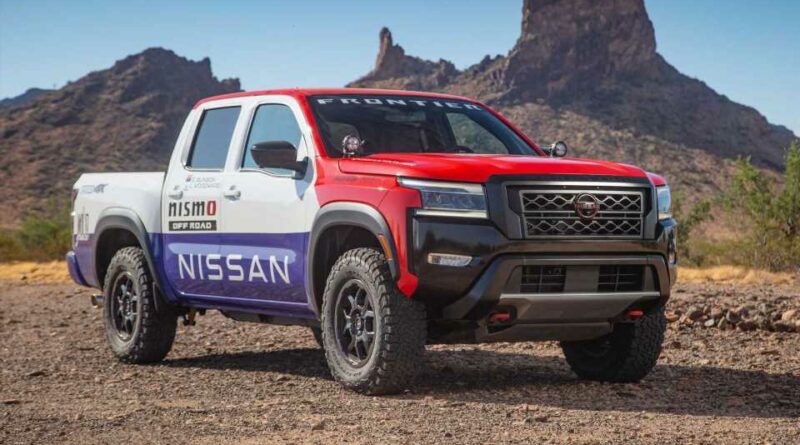 Nissan is joining the longest off-road rally in the United States, the 2021 Rebelle Rally. The competition will feature eight days of fierce competition across more than 1,500 miles of Nevada, Arizona, and California desert, beginning October 7 at the Hoover Dam in Nevada and ending on October 16 in California’s Imperial Sand Dunes.

The Japanese automaker’s entry? A one-off 2022 Nissan Frontier PRO-4X equipped with Nismo Off-Road parts – sans the tent and other accessories, of course. More importantly, Nissan’s entry will arrive with a familiar livery. 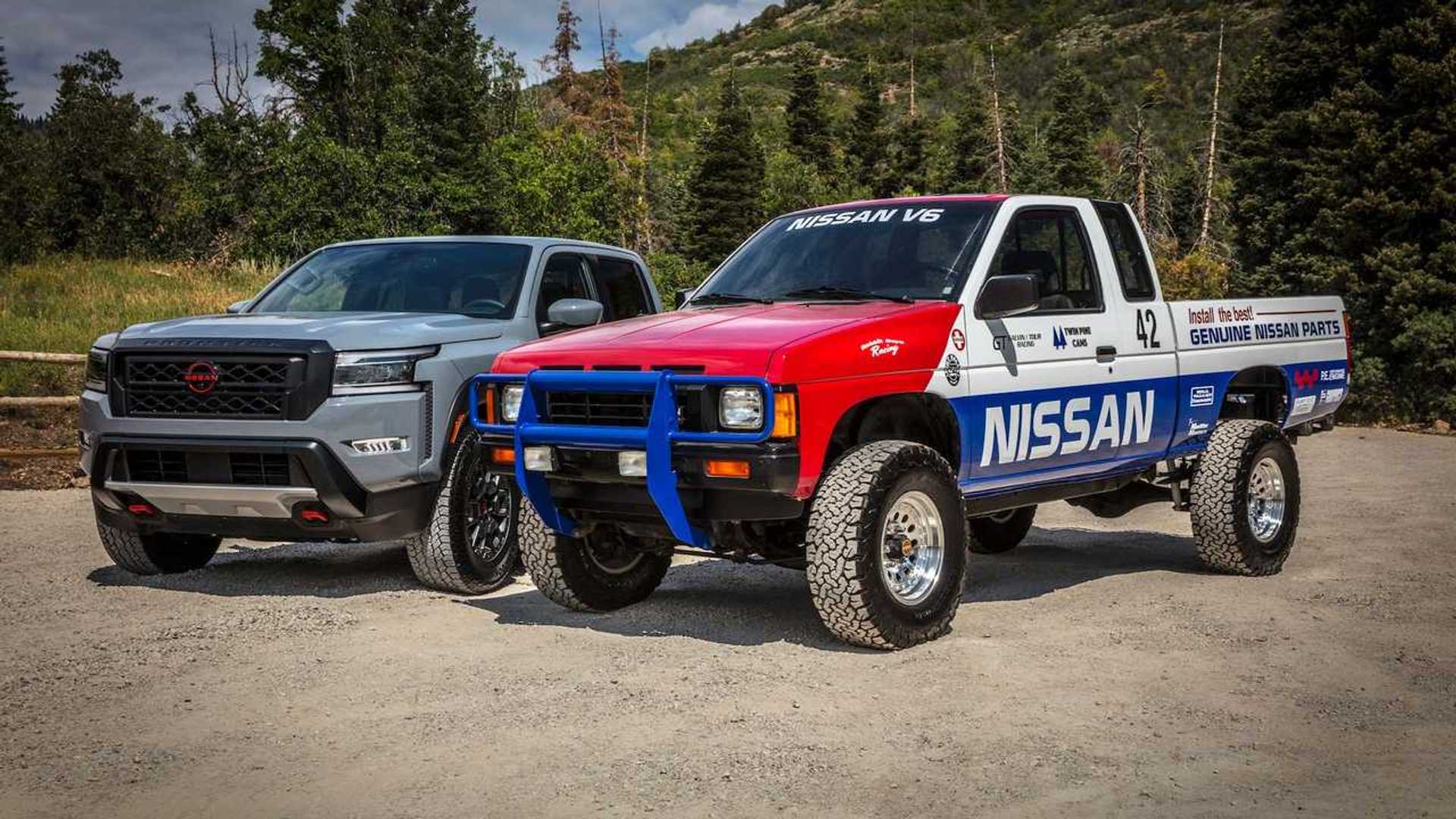 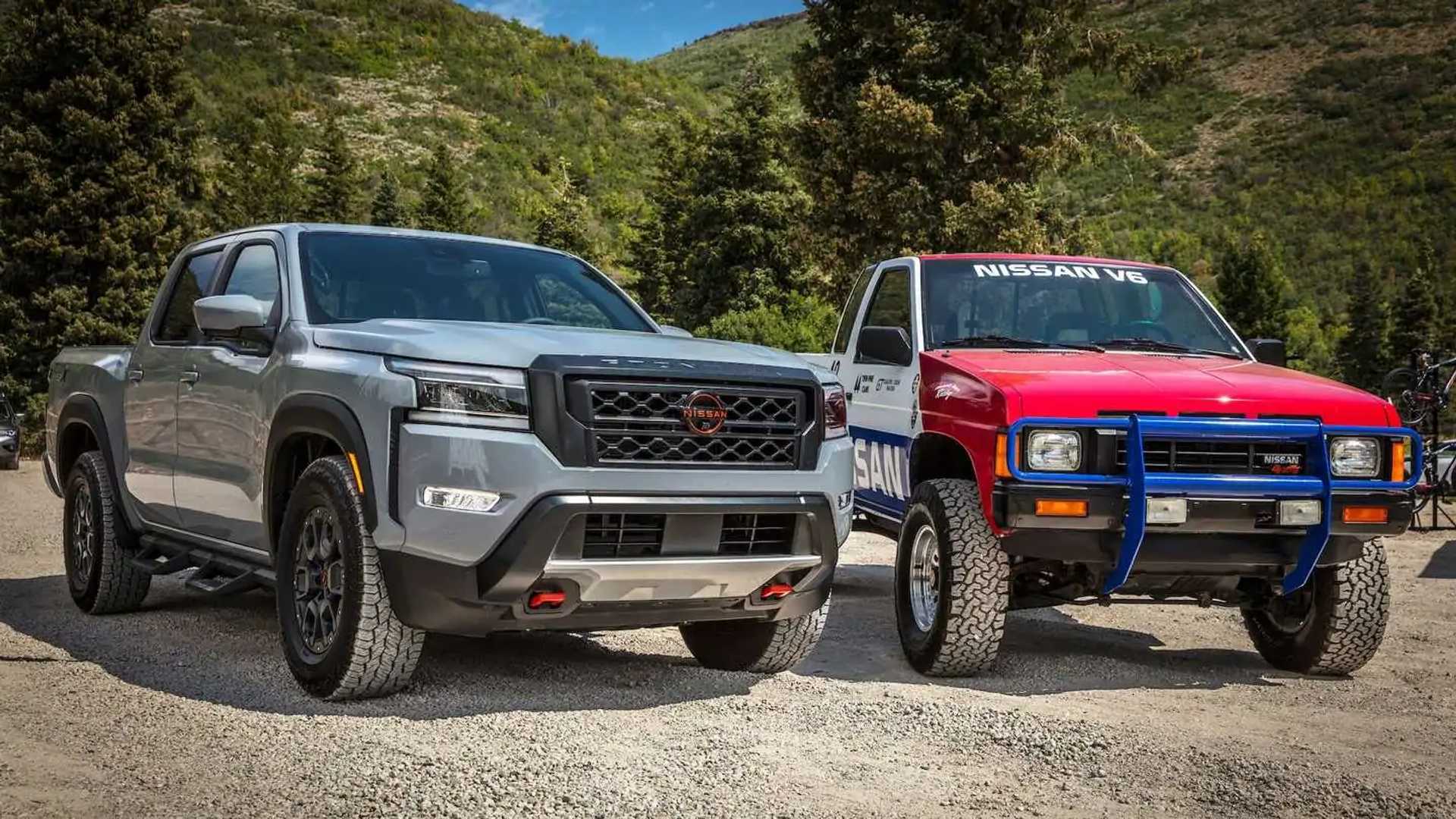 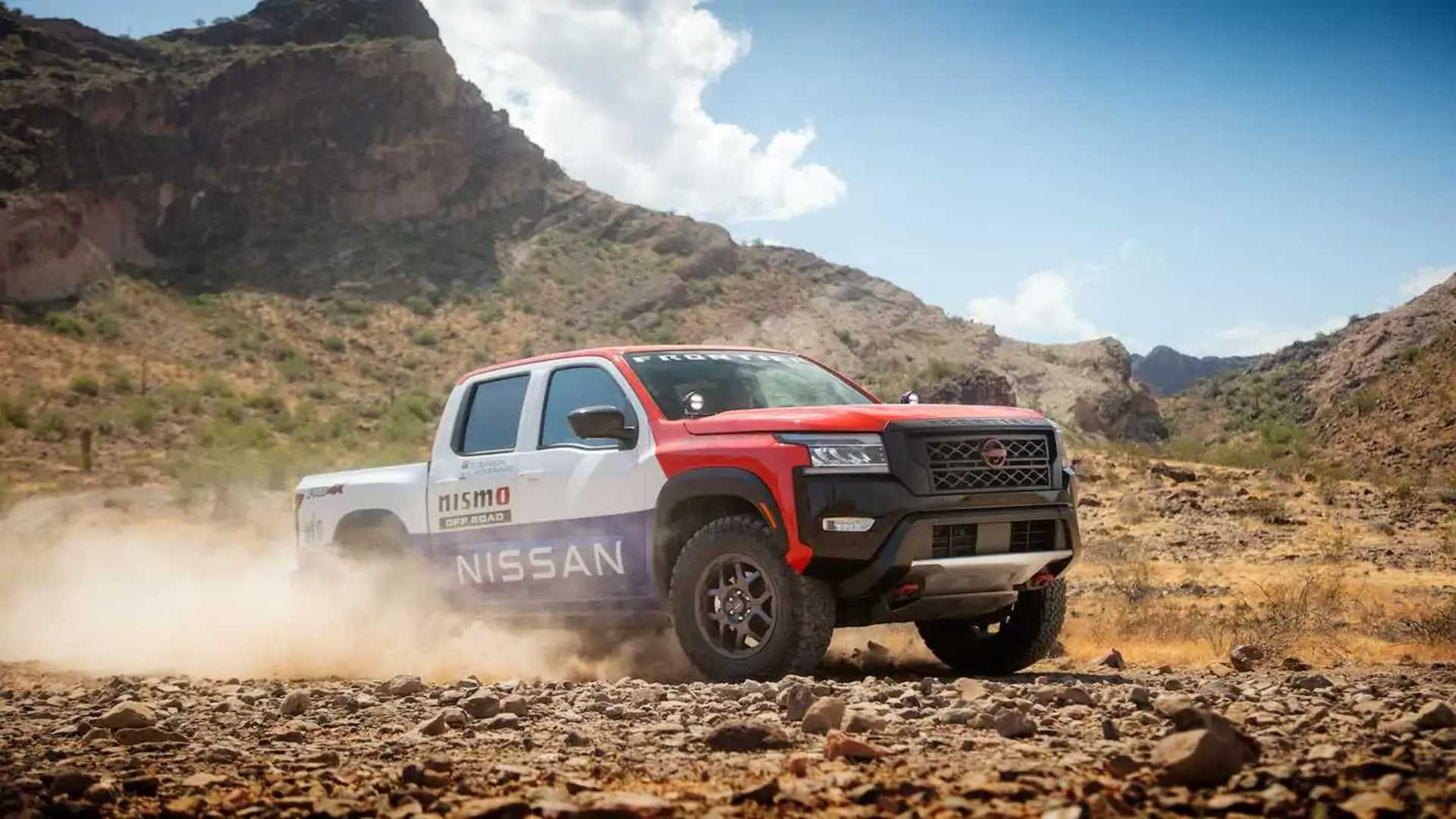 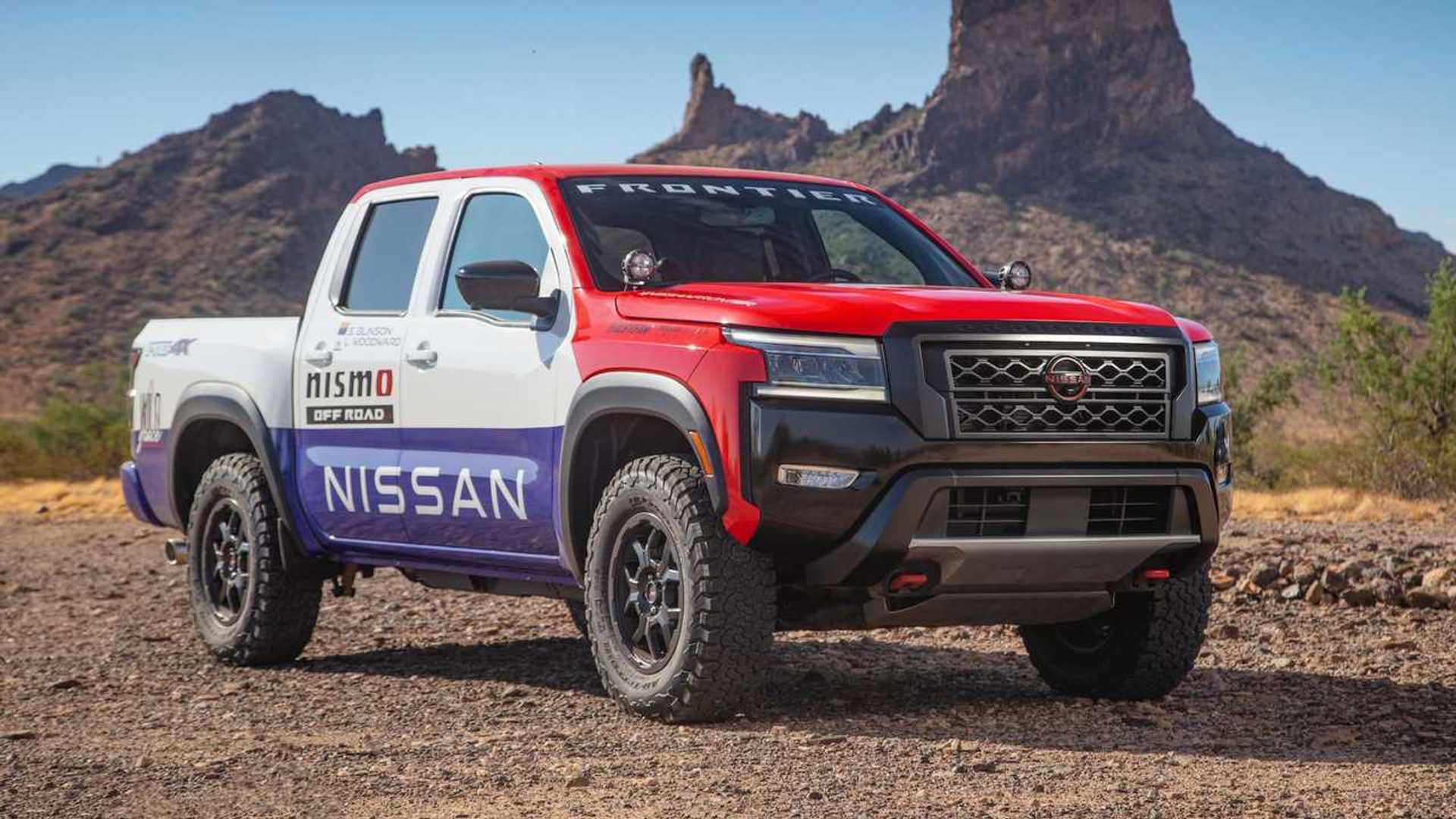 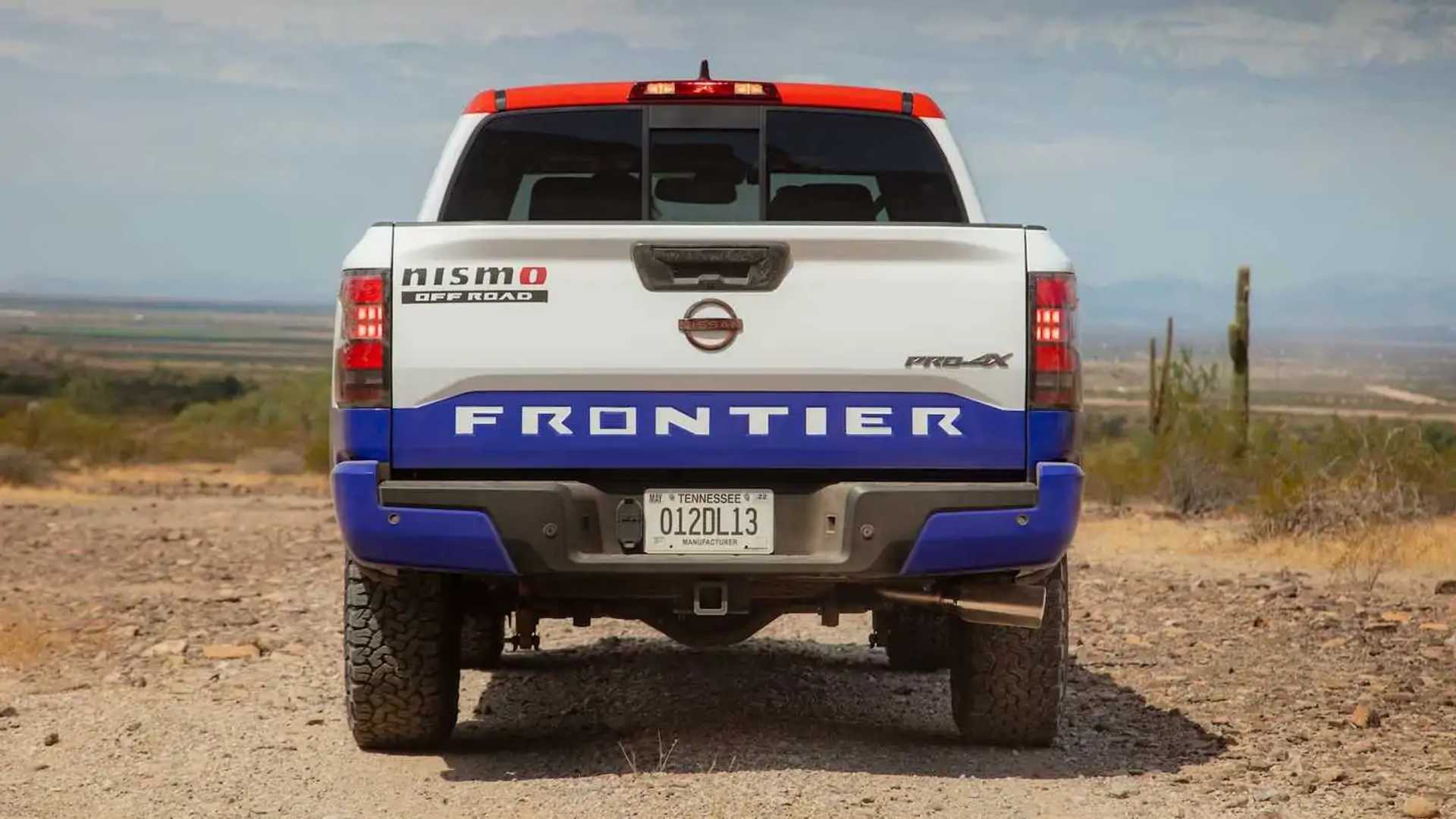 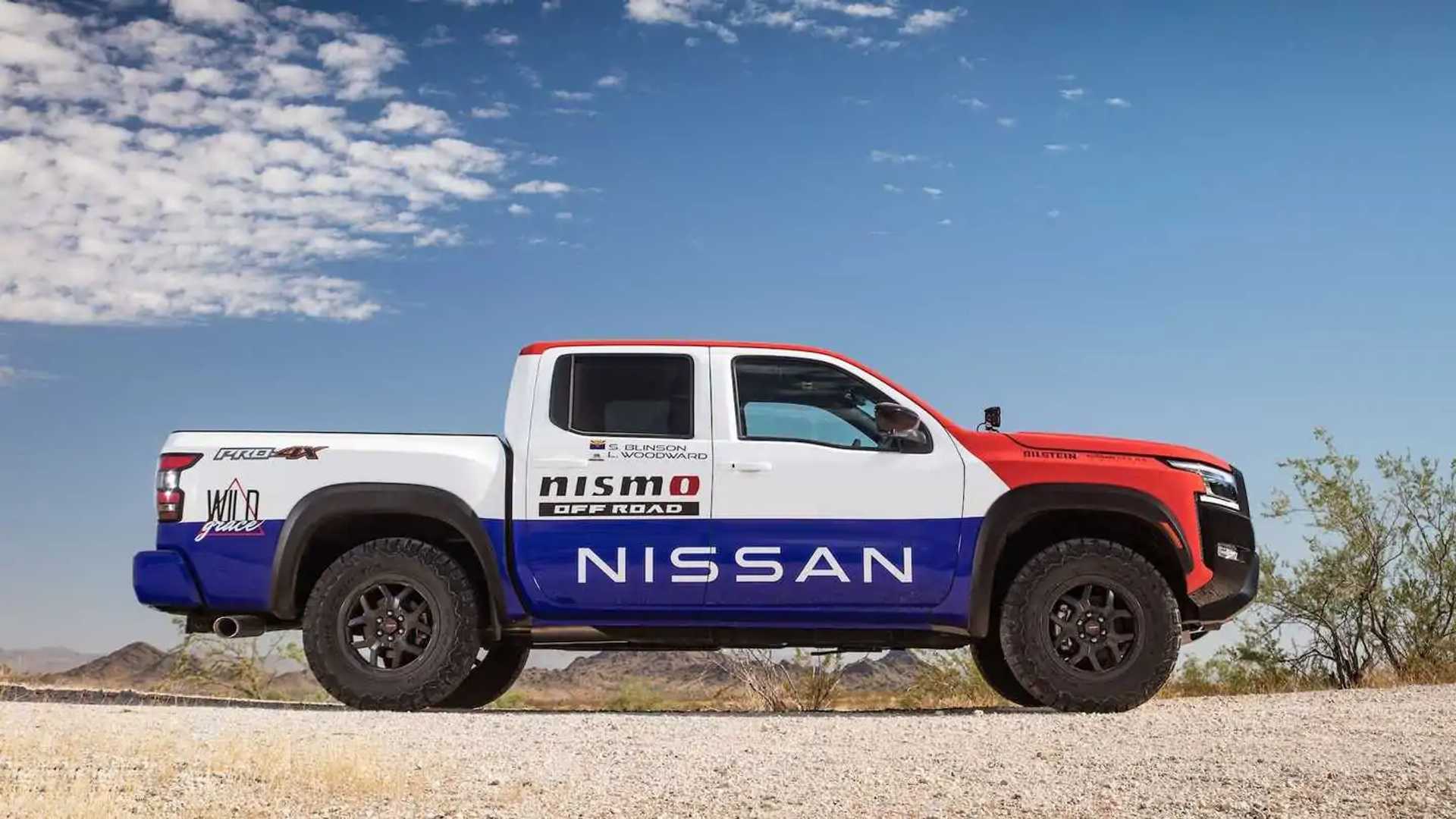 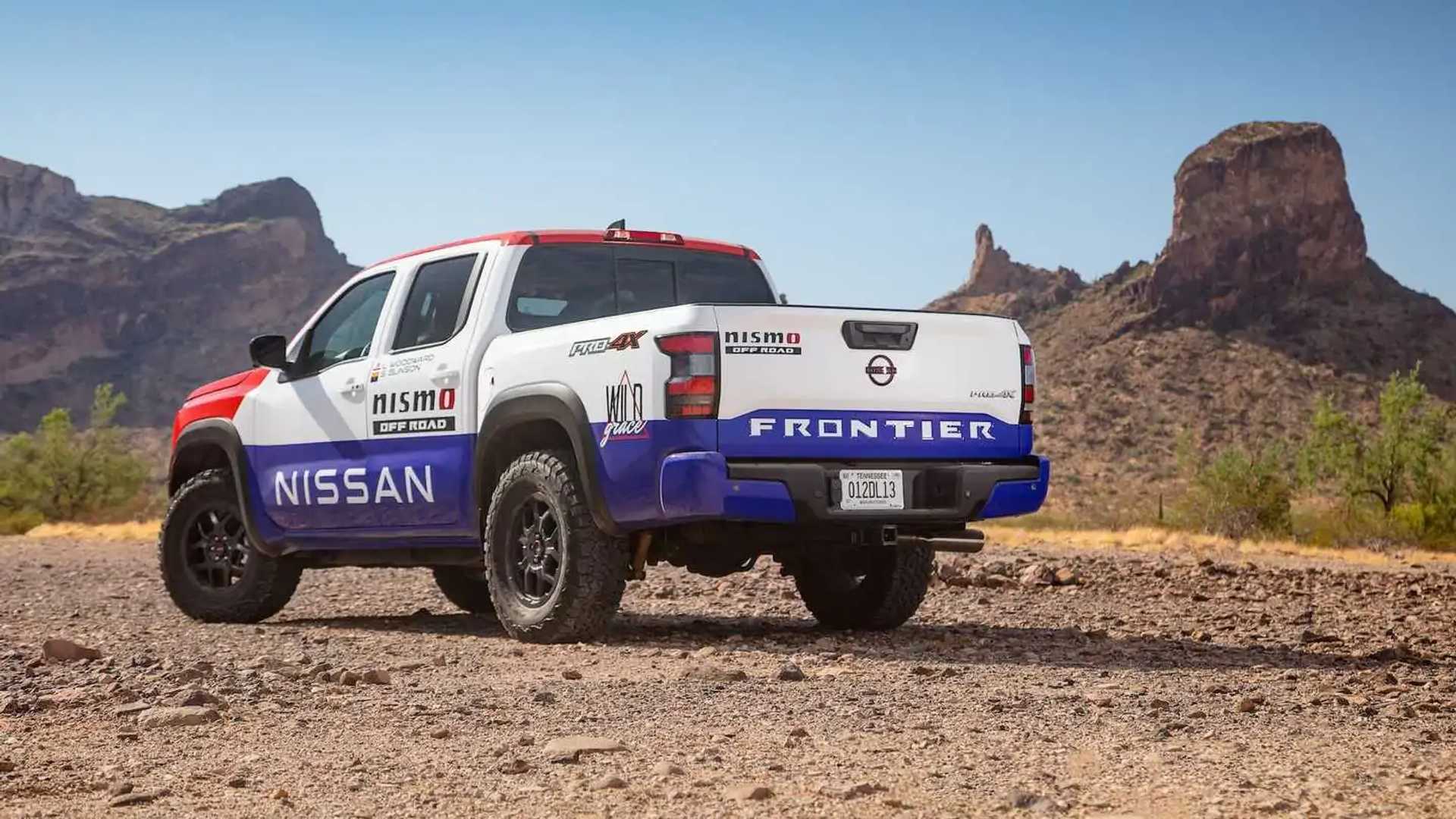 Coming to this year’s Rebelle Rally is the 2022 Frontier with the famous Hardbody racer livery. For the uninitiated, the colors used on the body are inspired by the Nissan Hardbody champion off-road racers of the 1980s.

“Nissan has been a staple of off-road endurance racing since the 1960s, and the Hardbody racers of the ’80s remain some of the most successful and recognizable trucks ever,” said Michael Soutter, vice president, Nissan Aftersales, Americas.

But of course, the race won’t be won by the famous uniform, but with Nismo Off-Road performance parts added into the mix. The one-off Frontier will be wearing the following Nismo Off-Road parts that include 4-inch lights, performance exhaust, suspension kit, and Axis wheels.

Nissan is the only automaker that has competed in the all-women race since it began in 2016. For this year, the company will work with Team Wild Grace again, with co-captains Sedona Blinson and Lyn Woodward at the helm. This isn’t the first time that these two have worked with Nissan before for the Rebelle Rally.

“Having grown up in the ’80s and knowing what the Hardbody means to Nissan’s heritage, seeing our truck rendering for the first time was a legitimate ‘lump in my throat’ moment,” said Woodward. 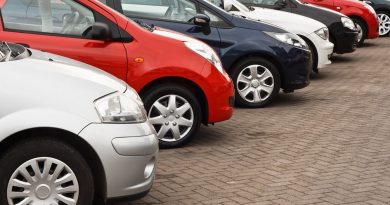 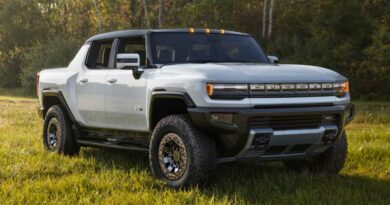 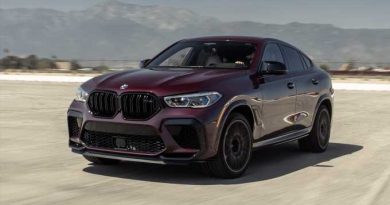