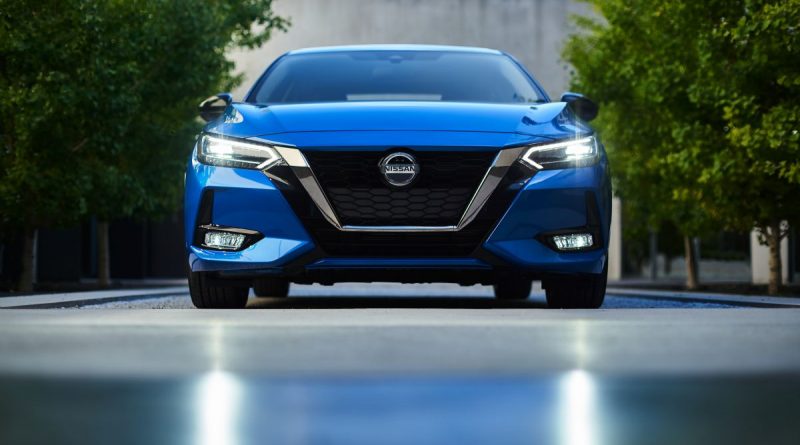 The coronavirus has put most of the world in lockdown, and businesses are suffering as a result. Carmakers are among the hardest hit, and even the biggest ones are feeling the financial heat. Now comes the news that Nissan has requested a 500 billion yen (US$4.6 billion or RM19.9 billion) commitment line from major lenders after sales dived due to Covid-19 and affected cashflow.

This was first reported by Japanese business publication Nikkei and two people with knowledge of the matter have told the same to Reuters. The sources declined to be named as they are not authorised to speak to the press. The lenders were named by Nikkei as Japan’s Mizuho and two other large commercial banking groups, as well as the Development Bank of Japan.

With the coronavirus forcing plants to shut down and buying a new car becomes less of a priority for most, carmakers have been hurt. Before this, Nissan had let go thousands of workers in the US and slashed production in Thailand, among other places. The Japanese carmaker has been seen as more vulnerable than others, as it was facing issues way before the pandemic struck.

According to reports, even before Covid-19, Nissan was badly hit by a slump in profitability following decades of aggressive expansion and the dramatic scandal surrounding ousted boss Carlos Ghosn, who also led the alliance Nissan has with Renault.

In February, the company’s share price fell to the lowest level in over a decade after it slashed its full-year profit outlook and scrapped year-end dividend payouts. Makoto Uchida, who stepped up as the new CEO in December 2019, said in February that he was ready to be sacked if profitability failed to improve. “We will make sure that we steer the company in an effective way so that it is visible in the eyes of viewers. I will commit to this: if the circumstances remain uncertain you can fire me immediately,” he declared then, without giving a timeframe.

Uchida also pleaded with shareholders to be patient while he comes up with a plan by May to recover from falling profits and a corporate shake-up following Ghosn’s ouster. “If you can be patient a little bit longer, on a day-to-day basis you will be able to sense we are changing,” he said, asking for time. Surely there’s no worst time to be steering this big ship than now. 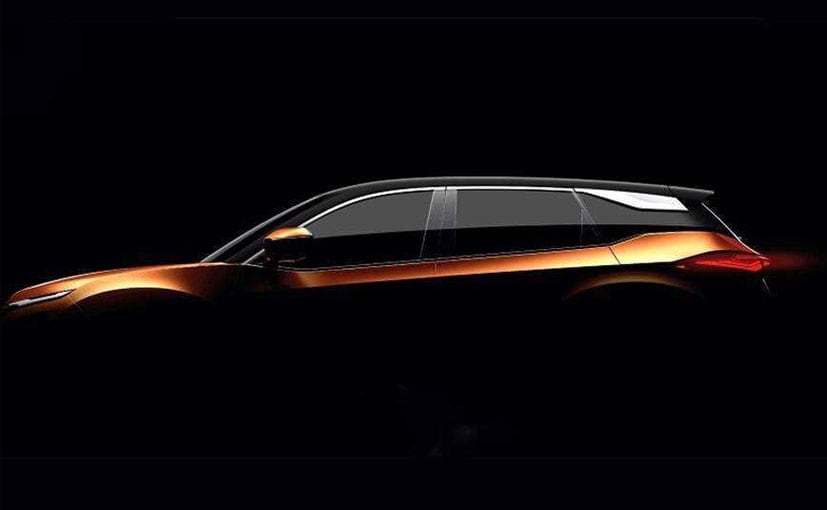 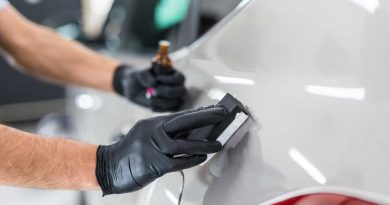 Best Ceramic Coating for Cars: Protect Your Car with a Glossy Finish 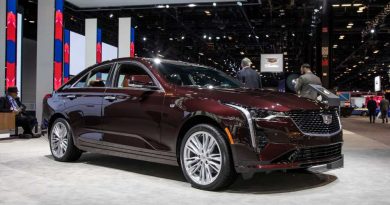