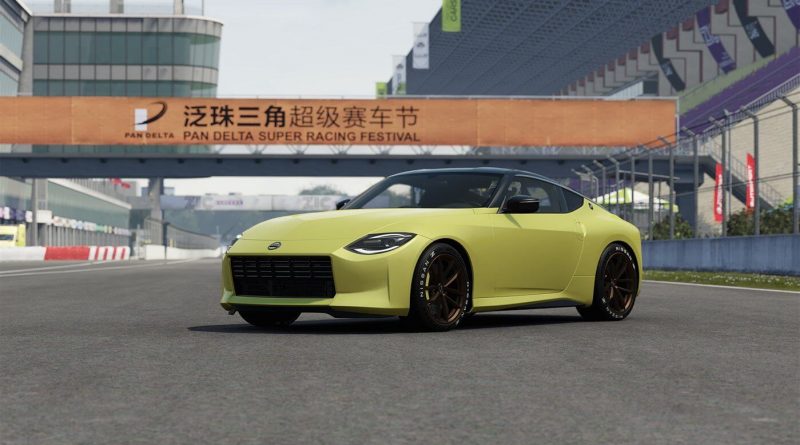 The mystery fourth car in this week’s Project CARS 3 DLC pack has broken cover, and it’s not only making its debut in the Project CARS series but in gaming as a whole: the Nissan 400Z Proto.

Although it is, as the name suggests, a prototype, the Nissan represents near enough the final form of the next generation of Nissan’s Z car. The Zs, usually referred to as “Fairlady Z” in Japan, or by a three-digit name which references their engine capacity elsewhere, date back just over 50 years, and are among the best-known lines of sports car. Across all generations it’s retained a simple format of a six-cylinder engine in the nose driving the rear wheels, and a two, or two-plus-two seating arrangement.

With the 370Z essentially dating back to 2008, talk of a replacement has been floating around automotive circles for quite some time. Nissan facelifted the car in 2013, but revealed it was working on a replacement in 2018, and showed a glimpse of a new model in 2020.

It came as no surprise then that Nissan unveiled the 400Z Proto in September 2020. Despite the name, it sports a smaller, turbocharged three-liter V6 as found in the Infiniti Q60 and 370Z Project Clubsport 23, producing 400hp.

The 400Z Proto will appear in Project CARS 3 as the fourth car in the Power Pack DLC, alongside the Nissan 370Z, Nissan Silvia S15, and the Toyota Sprinter Trueno. Each also sports a race modification upgrade, with the 400Z gaining the classic red, blue, and white IMSA livery. In addition, all players also get the Lake Valley course for no additional cost in a 5GB update which arrives today. 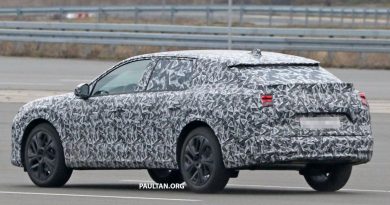 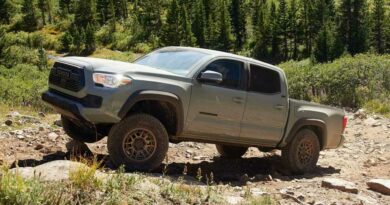 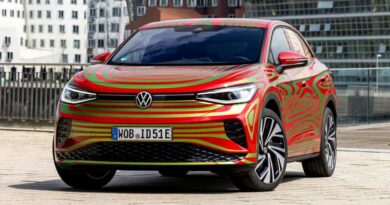