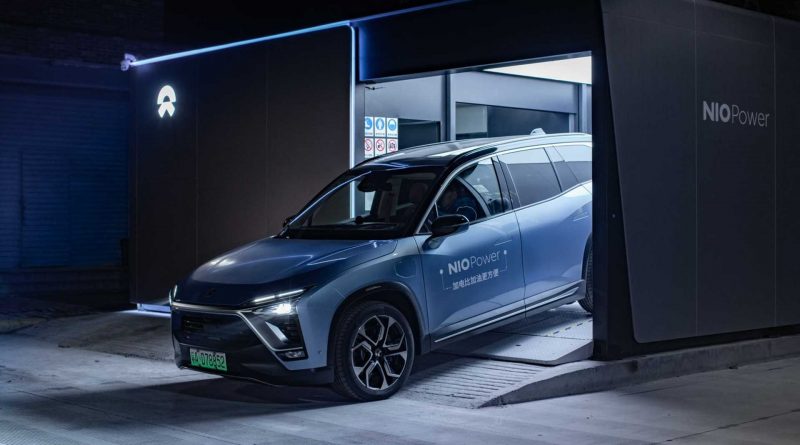 In theory, all EV manufacturers could use the same battery pack.

When people still had doubts electric cars were feasible, battery swapping was pointed out as one way to make them work. The main issue about them was defining a standard – such as that of AA batteries – so that battery packs would be commodities. Would each manufacturer adopt a different one, or they could reach a consensus?  That discussion died until Nio showed swapping them was possible – more than a million times.

Better Place tried that before Nio, but it went bankrupt rather quickly – it operated from 2012 up to 2013. One of the explanations for that is that Better Place used an adapted Renault Fluence as its main vehicle. Nio designs its own cars and conceived the battery pack that can be used in all its products, as well as the swapping stations that replace them. 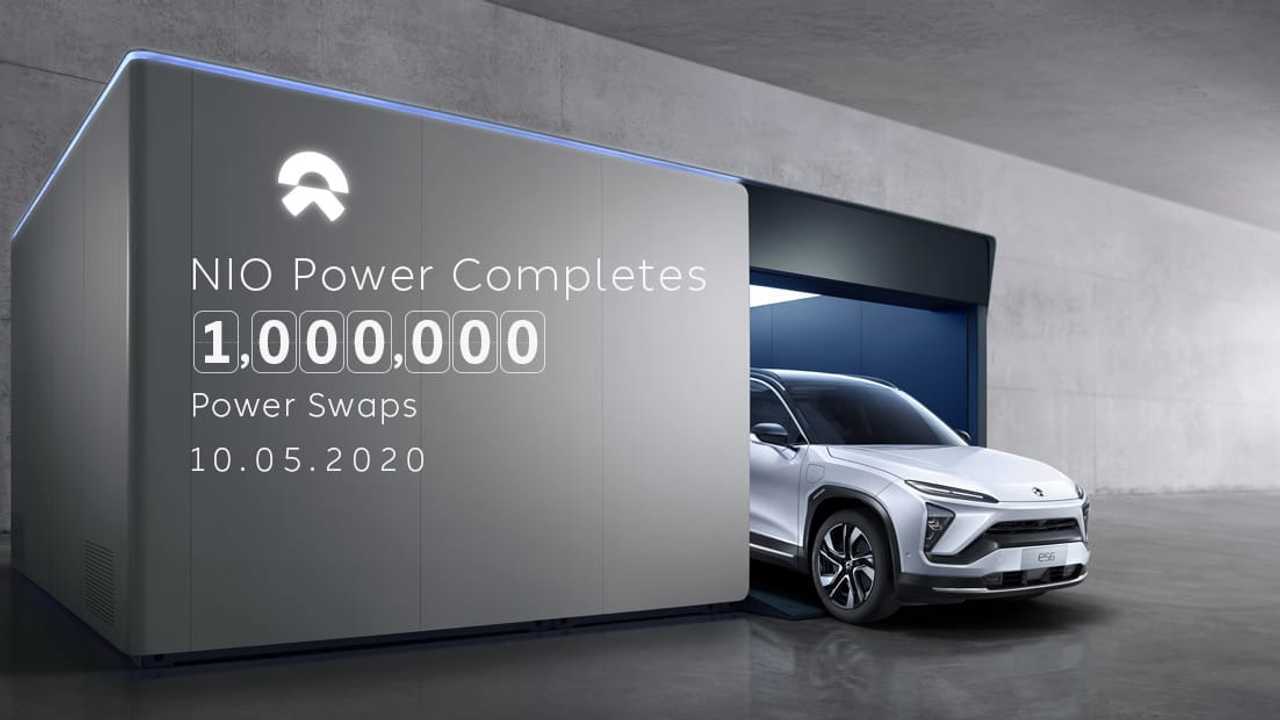 That sort of control over all aspects of battery swapping allows Nio not only to design it to be more effective but also to set a standard format for the packs. According to the company, all Nio vehicles accept the same unit regardless of how big they are. Its main challenge is keeping the batteries with different capacities at the same pack size. 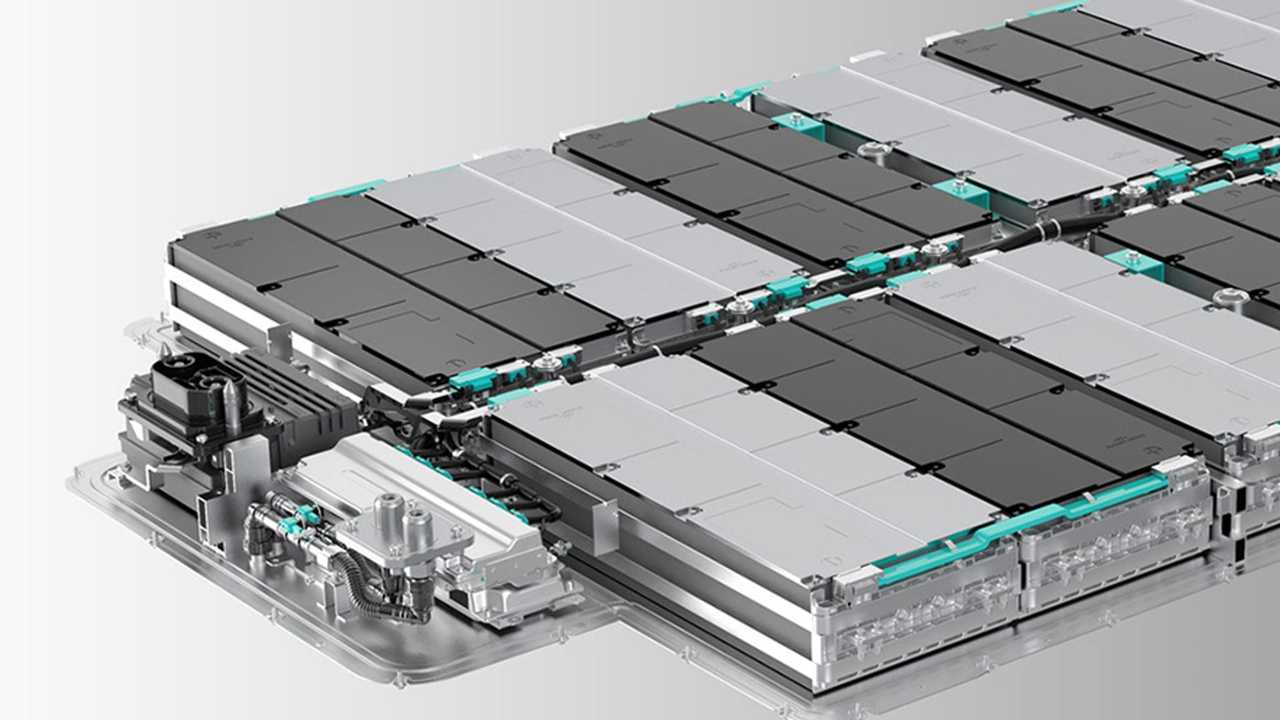 The fact that there is a size standard does not imply the pack contents are the same. The new 100 kWh battery packs Nio presented adopts the CTP (cell-to-pack) cell arrangement that turns them into structural components. In Nio’s case, that increases energy density by 37 percent and space utilization by 19.8 percent.

That implies cars that use Nio’s battery pack subscription service BaaS (Battery as a Service) may see improvements in their chemistry and mass without having to pay more for that. If you subscribe for 70 kWh units, you’ll get that even if battery packs with that capacity change internally, which is very likely considering the CTP technology. Lighter packs will increase range, reduce swapping needs, and may save Nio a lot of money. 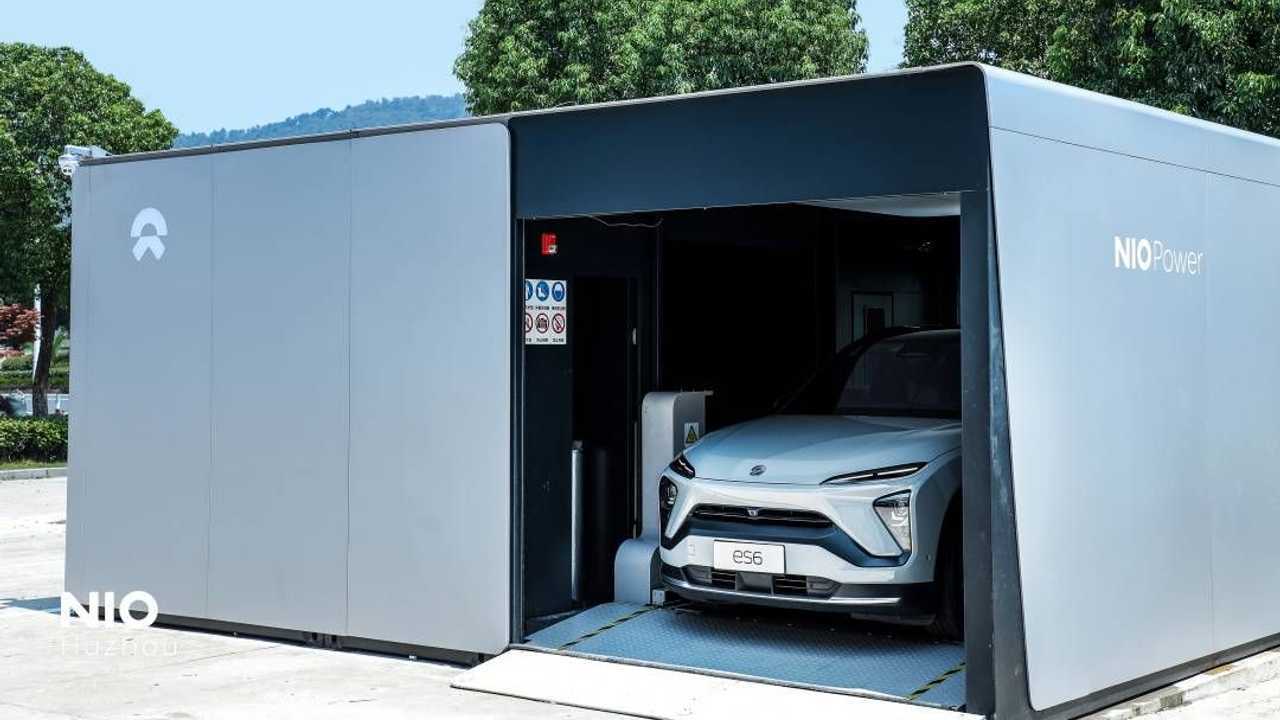 The company’s direct involvement with battery costs is positive for customers, but it could be a burden for Nio. After all, it owns all the batteries offered by subscription. If they present any issue – such as the ones the Chevy Bolt EV and the Hyundai Kona Electric are facing – that’s on Nio, not on the car owners.

Transferring reliability concerns to the manufacturer instead of leaving them with customers is a huge incentive to improve it. Riversimple already discussed that, and Nio applies the idea by continuously monitoring and conducting real-time battery checks. The company does that through its battery management system called “Shield” at the Power Stations to ensure the health of each battery pack. Nio also said it uses OTA (over-the-air) upgrades for the BMS and its cell supervising circuits and switch boxes.

The company is currently worth more than General Motors even with a fraction of its production volume, something that also happens with Tesla and that has raised concerns of an “electric car manufacturers” market cap bubble. If it had similar production numbers to those of major legacy automakers, it would have established a de facto battery swapping standard. While it does not get there, the good news is that Nio does not want to keep it to itself.

According to the company, it would be feasible for other automakers to adopt its battery swapping system and its battery pack format in their products if there was a strong commitment to it apart from the “need for large scale synergies among different manufacturers.”

On its part, Nio said it is open to cooperating with other car companies. It has already done so in EV charging infrastructure and services, with them being compatible with all EVs – including Tesla.

As always, the question is whether other automakers would accept to adopt a format they have not conceived for such a crucial component in EVs as the battery pack. For the sake of electric mobility, it would be fantastic if they did. The concept of collaboration beats that of competition to achieve more sustainable mobility and preserve natural resources. 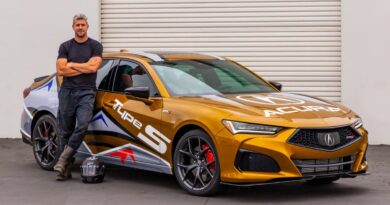 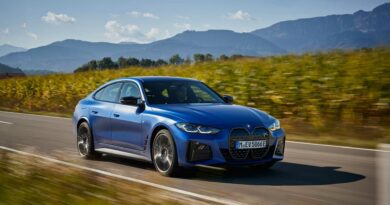 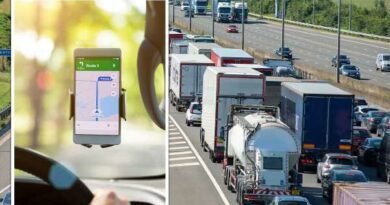