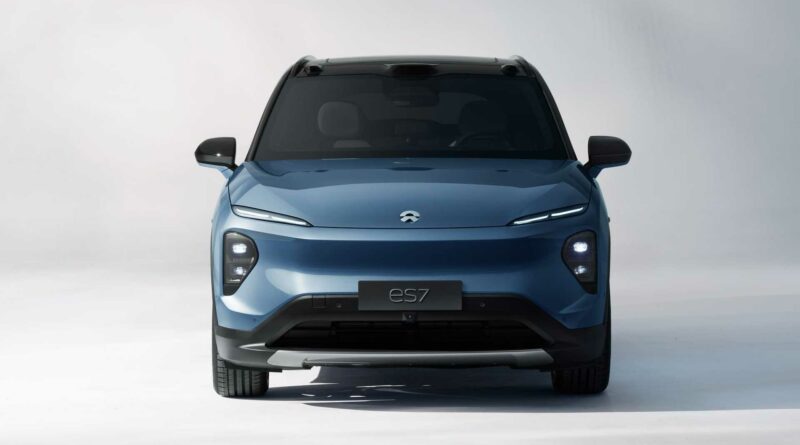 NIO’s plans to expand to several global markets is no secret, with the company first announcing in December 2021 that it aims to be present in 25 countries and regions worldwide by 2025.

Norway was NIO’s first export market in 2021, and the Chinese EV startup is in the process of launching in Germany, the Netherlands, Sweden and Denmark this year. For 2023, NIO is reportedly planning to enter nine more European markets including Austria, Belgium, France, Hungary, Italy, Spain, Switzerland, Portugal and the Czech Republic.

The map displayed during the December 2021 presentation included countries such as the United States, Australia, France and Japan, which was a pretty strong hint that NIO has the US market in its crosshairs.

Mind you, the automaker has not provided an official timeline for that yet. However, a report from Eletric-Vehicles claims that NIO will officially start selling its EVs in the US in 2025.

Citing “two people familiar with the matter,” the source also notes that NIO will deploy its first battery swap station in the US for testing purposes as soon as November 2022. According to the report, the battery swap station will be located in a new area behind the company’s US headquarters in San Jose, California.

We also learn from the report that NIO currently has four ES8 electric SUV models testing in San Jose, although the company’s NIO Autonomous Driving (NAD) system is not yet working in the country. Now, in the absence of official confirmation, we should obviously take all of these claims with a grain of salt. We asked NIO USA about this and we’ll update this story once we get a reply.

Until then, it’s worth noting that there have been several reports in recent months about NIO actively hiring people in the United States. Most recently, the EV maker posted the first job vacancies for NIO Houses (showrooms) in the US last month.

That came after a May 2022 report from China that claimed the startup was hiring for manufacturing positions in the US, while a January 2022 report noted that NIO was leasing a bigger San Jose office building for its headquarters and R&D center. 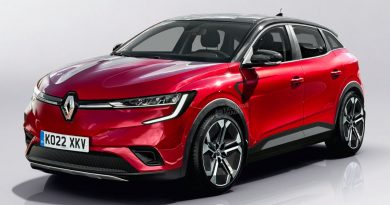 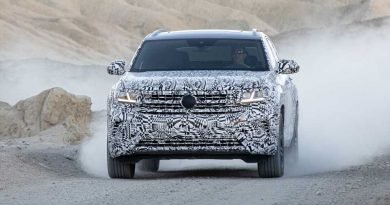 REVIEW: The VW Atlas Cross Sport Can Get You to Hell and Back 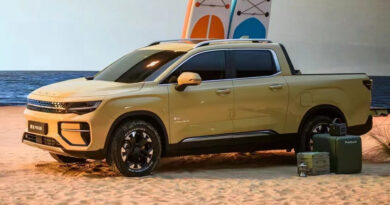