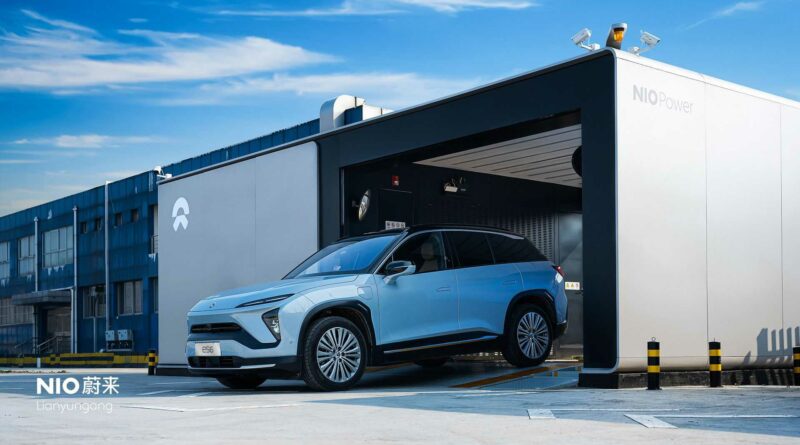 NIO announced that it has installed its 700th battery swap station in China, hitting its updated annual target of 700 stations (previously 500) by the end of 2021 ahead of schedule.

Since the launch of the second-generation Power Swap Station 2.0 in April, the expansion of the network significantly accelerated and the network more than doubled.

According to the Chinese manufacturer, cumulatively the network provided over 5.3 million battery swaps, compared to 4 millions as of September 29, 2021.

NIO says also that currently there are 258 NIO cars on the roads per one station and that over 42% live within three kilometers from their nearest battery swap station. 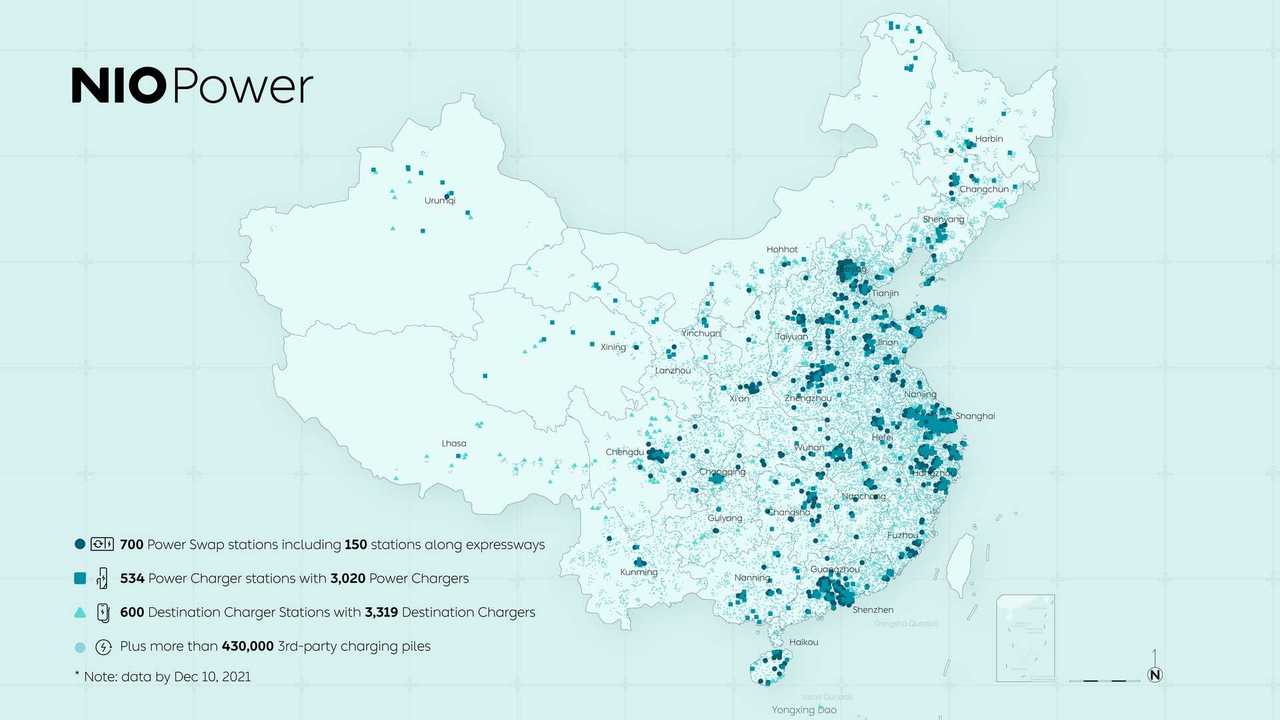 The battery swap network is not the only one, as NIO installs also charging infrastructure. Let’s see the numbers:

It seems that this year the company focuses on battery swapping rather than fast charging. In the recent few years, we saw a growing interest among Chinese manufacturers to also build battery swap infrastructure for their cars. We do not see such interest outside of China.

It will be very interesting to see which model will turn out to be better in the end. Tesla, for example, sticks with fast charging, after conducting a small battery swap pilot with the Tesla Model S in California several years ago. 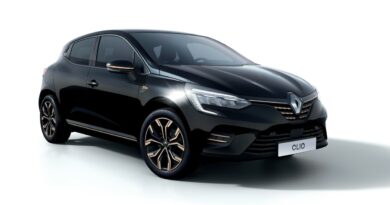 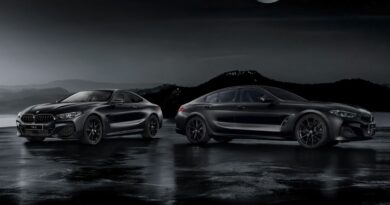 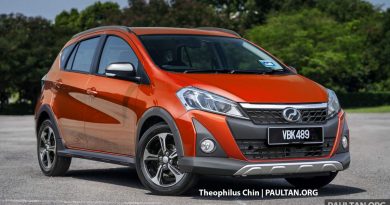