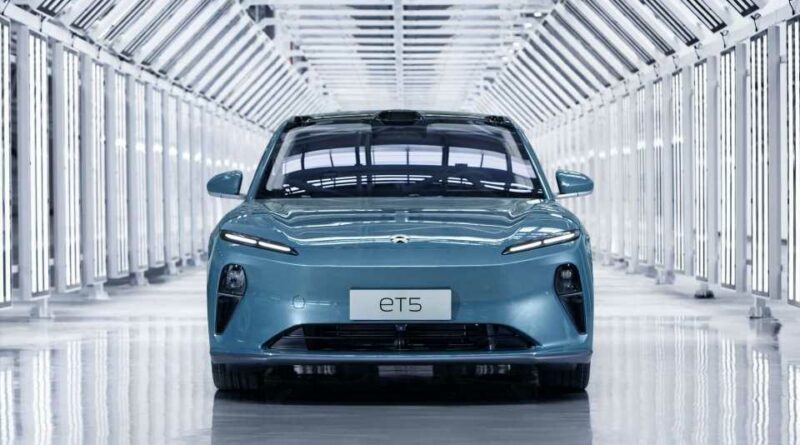 NIO has started shipping the first batch of ET5 electric sedans to customers in China on September 30. As scheduled, the EV startup delivered ET5 vehicles to customers in Chinese cities including Shanghai, Suzhou, Hefei, Jiaxing and Guangzhou, with more ET5s expected to arrive in other cities in the following weeks.

The ET5 compact electric sedan is an important vehicle for NIO as it gives the Chinese startup a direct competitor to the Tesla Model 3 in the domestic market and in overseas markets—ET5 exports to Europe will begin soon.

The electric sedan is also the first NIO vehicle manufactured at the company’s new fully owned NeoPark factory in Hefei, Anhui province—all the other NIO models are made at the JAC-NIO Advanced Manufacturing Centre in Hefei. The automaker expects monthly deliveries of ET5 EVs to exceed 10,000 units in December 2022 alone, according to an internal forecast previously made public by NIO co-founder and CEO, Li Bin.

The start of NIO ET5 deliveries comes nine months after the model was first showed to the world in December 2021. Based on the NT 2.0 platform alongside the ET7 sedan and ES7 SUV-coupe, the ET5 is now the most affordable NIO model with a starting price of RMB 328,000 ($46,100) before subsidies.

Regardless of the battery pack, every NIO ET5 features a twin-motor powertrain with a 150-kilowatt (201-horsepower) front induction motor and a 210-kilowatt (281-horsepower) rear permanent magnet motor. The combined output is 360 kilowatts (482 horsepower) and 700 Newton-meters (516 pound-feet) of torque.

Information from all these sensors and cameras is filtered by the NIO Adam “supercomputer” that can process 8 gigabytes of image data per second. NAD is offered as a subscription service for a monthly fee of RMB 680 ($95). 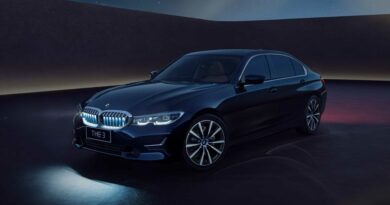 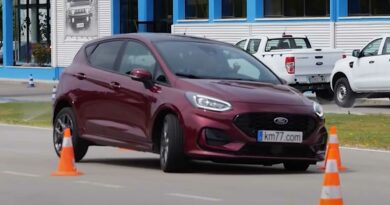 Ford Fiesta Doesn't Like To Turn In The Moose Test 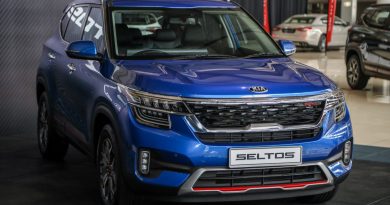