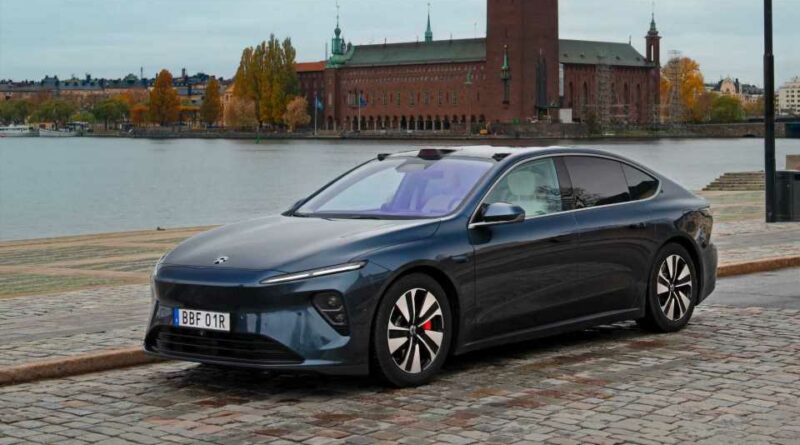 The Chinese premium manufacturer reports that its total vehicle sales amounted to 14,178 last month, which is 30% more than a year ago.

It’s also the sixth consecutive five-digit result and there is a big chance that December will be even better.

The overwhelming majority of NIO sales are in China.

Interestingly, NIO crossover/SUV sales decreased in November by 26% year-over-year to 8,003, while the sedan segment (a new category for NIO) expanded to a new record of 6,175 units.

That’s great to see strong sales of the recently launched EVs (all three entered the market this year), but at the same time, it might be a worrying sign for the remaining three models (EC6, ES6 and ES8, based on the company’s first platform).

NIO offers six electric car models (EC6, ES6, ES7, ES8, ET5 and ET7). All aside from the ET5 are produced at the JAC-NIO Advanced Manufacturing Centre in Hefei. The ET5 is produced at NIO’s second factory at NeoPark.

NIO is currently in a process of expansion beyond China, starting with several countries in Europe, including Germany, the Netherlands, Denmark and Sweden this year (on top of Norway), and in the UK, Switzerland, Austria, Belgium and Luxembourg in 2023. 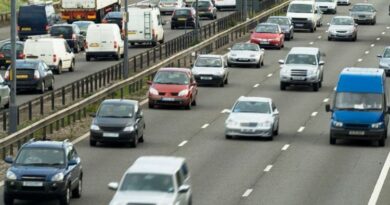 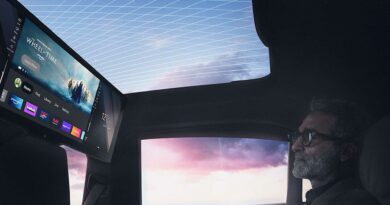 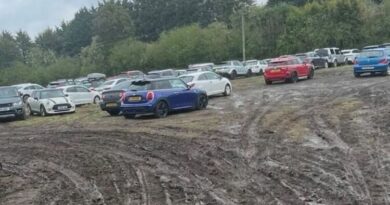