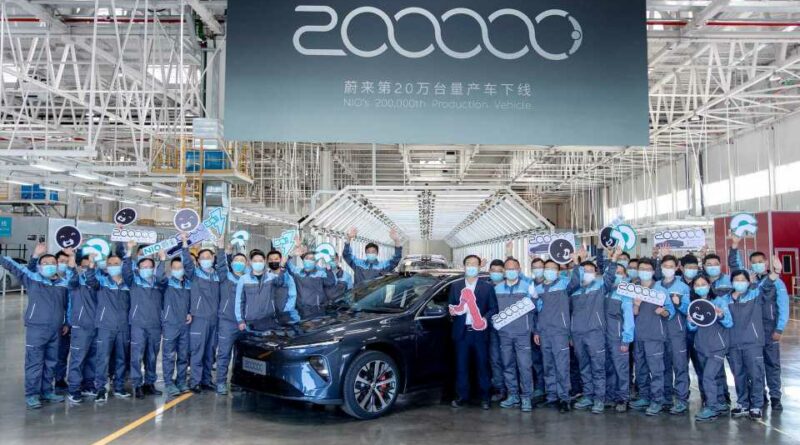 NIO announced that on April 26, the 200,000th electric car rolled off the production line at the JAC-NIO Advanced Manufacturing Centre in Hefei, China.

The jubilee vehicle happens to be the recently introduced NIO ET7 flagship, which noted its first deliveries in March (163 units).

It’s a significant milestone for NIO, especially since it took less than four years to produce 200,000 EVs (between May 2018 and April 2022). Not only that, the company accelerates production as close to 100,000 units (or half of all) were produced during the previous 12 months. 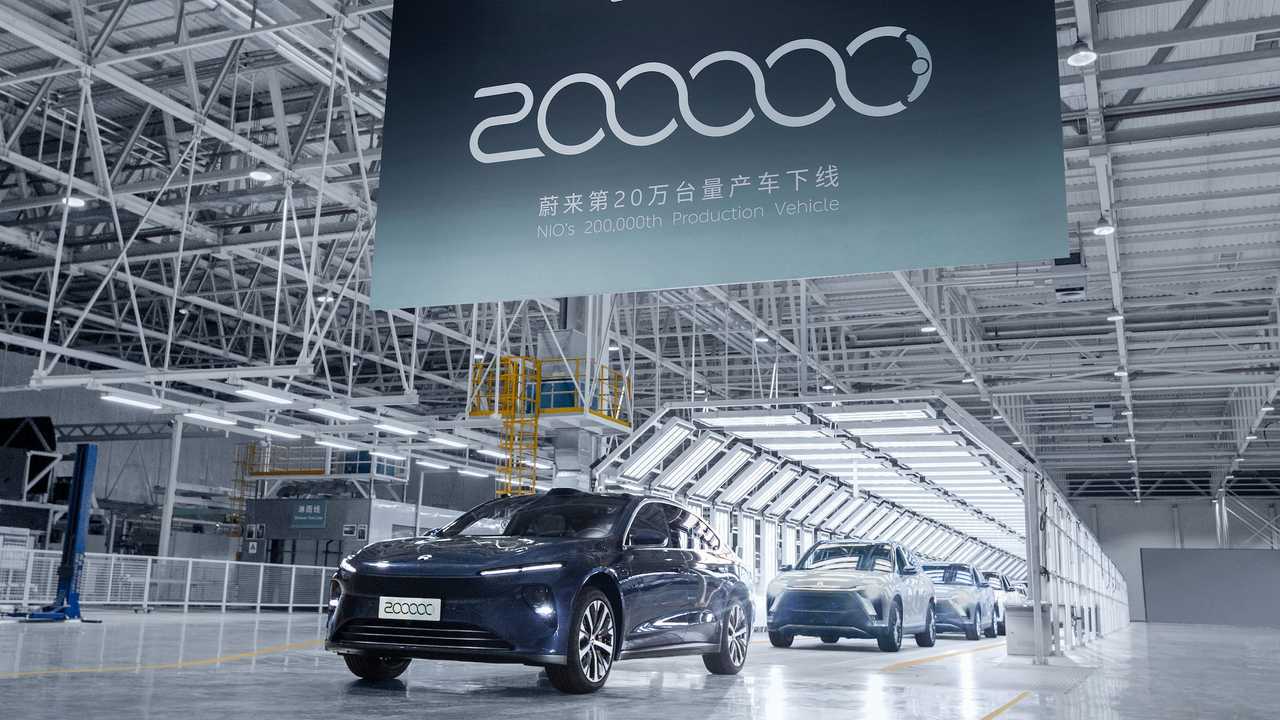 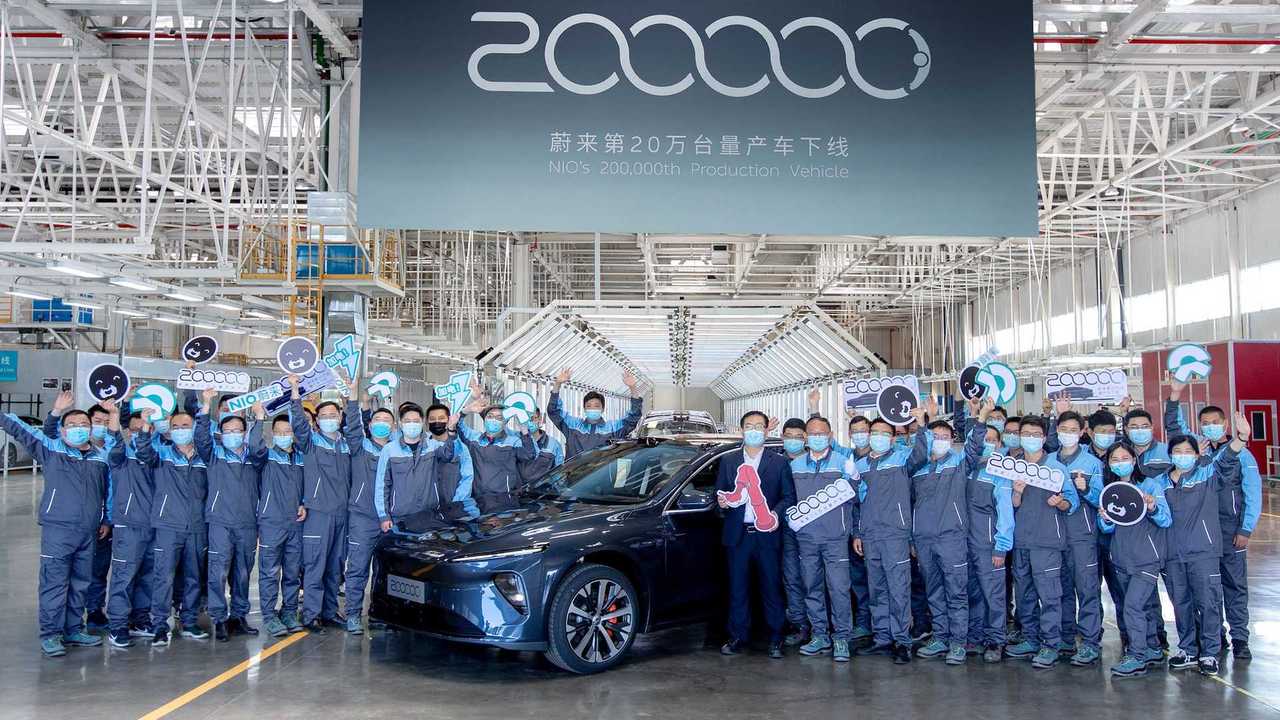 During those four years, NIO managed to navigate through many challenges, including the risk of bankruptcy at one point, and launch a total of four electric models – the NIO ES8, NIO ES6, NIO EC6 and the latest NIO ET7.

The plan for the remaining part of 2022 is to launch two additional models – ET5 and ES7, which together with the ET7 are all based on the NT2.0, the NIO’s second-generation technology platform.

Significant improvements are promised also to the first three cars: ES8, ES6 and EC6, which in the 2022 model year are expected to receive “the latest digital cockpit hardware.”

NIO does not forget the 200,000 first customers and promises the digital cockpit upgrade plan for existing users.

Overall, the Chinese startup is expanding in many directions. Recently, the company reported about the 900th battery swap station. The expansion includes also more stores and service facilities (no less than 100 new stores and over 50 NIO Service Centers and authorized service centers are coming to China by the end of 2022).

In the latest press release, NIO reassured that this year it intends to launch its products “and comprehensive service system” in several new European countries (Germany, the Netherlands, Sweden and Denmark), on top of Norway, where the NIO ES8 is already available.

One of the most important next steps will be the official start of the NIO’s second manufacturing base located at NeoPark, scheduled for Q3 2022. 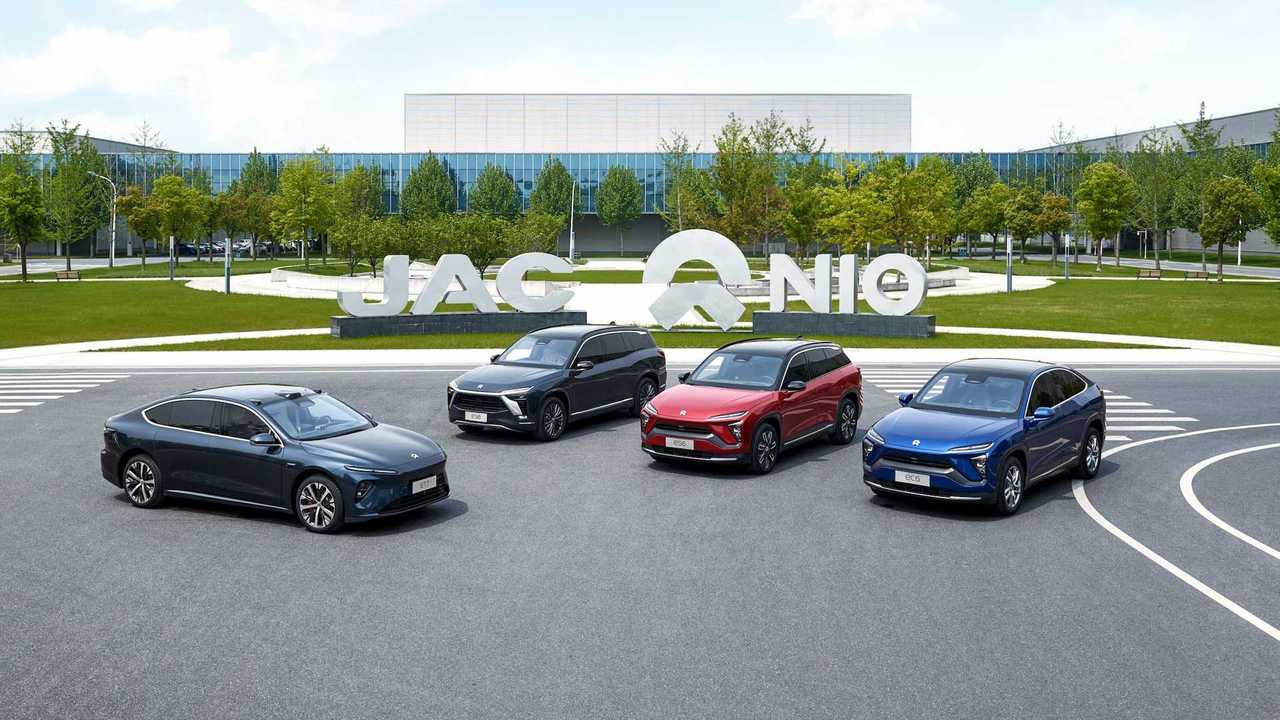 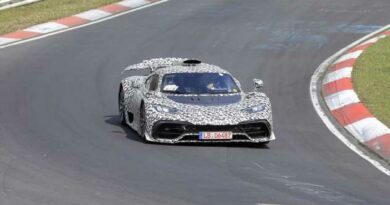 Mercedes-AMG One to debut 1 June

Lamborghini Huracán STO – a race car for the road – paultan.org 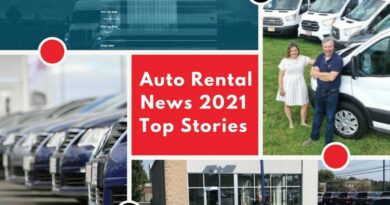