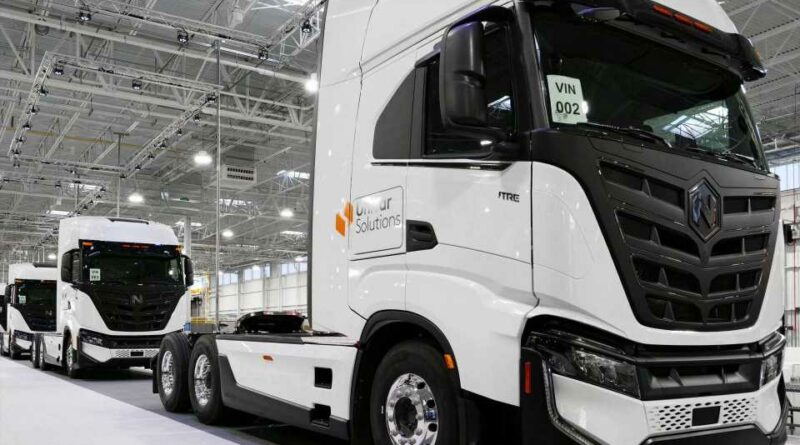 Nikola Corporation has released its Q1 2022 financial results, reporting higher costs as it ramped up production of its Tre BEV electric semi trucks.

The company posted a wider net loss of $152.9 million in the first three months of the year, up from $120.2 million in Q1 2021. Still, Nikola reported $1.9 million in services-related revenue, beating Wall Street’s expectations for the period. The company did not collect revenue from truck sales, though.

After serial production of the Nikola Tre BEV started on March 21, the company has managed to ship 11 production trucks to dealers in April, marking its first ever deliveries to customers.

“During the first quarter, we reached a significant milestone with the start of serial production for the Nikola Tre BEV at our Coolidge, Arizona manufacturing facility and are currently delivering saleable trucks to dealers for customer deliveries. We look forward to scaling production and delivering 300–500 production vehicles to customers this year.” 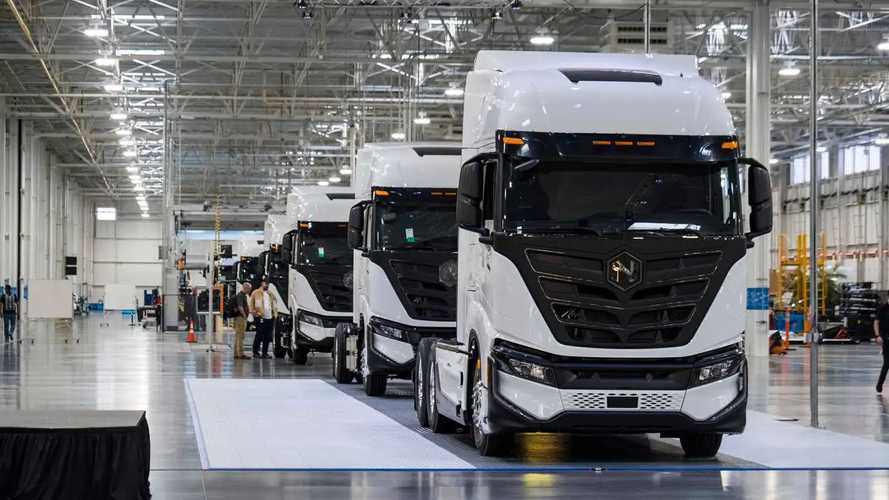 The production estimate fits the total number of orders for 510 Nikola Tre BEVs the company has received so far via purchase orders, letters of intent, and memorandums of understanding. Of the 510 orders, customer purchase orders for 134 trucks have been issued to Nikola dealers using California HVIP (Hybrid and Zero-Emission Truck and Bus Voucher Incentive Project).

The truck maker also reported that the final 10 of a total fleet of 40 pre-series Tre BEVs were built at its plant in Coolidge, Arizona, during the first quarter. Nikola will continue to use these pre-series trucks in customer pilots, dealer demos and internal R&D testing.

For example, the company completed its first Nikola Tre BEV customer pilot with TTSI on April 29. In addition, it successfully completed a 14-day pilot with Univar Solutions and it is currently undergoing pilot testing with several other customers, including Covenant Logistics.

With regards to the hydrogen-powered Tre FCEV semi truck, Nikola said it plans to begin building the first beta FCEV trucks by the end of Q2 2022 and complete them by the end of Q3 2022. After that will come a second batch of five and a third batch of eight beta trucks.

Validation of the Nikola Tre FCEV beta fleet trucks is scheduled to progress through the first half of 2023, with the start of serial production planned for the second half of 2023. 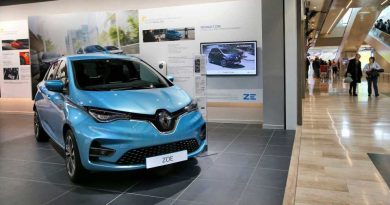 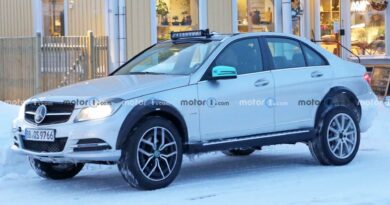 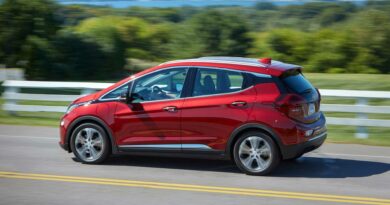