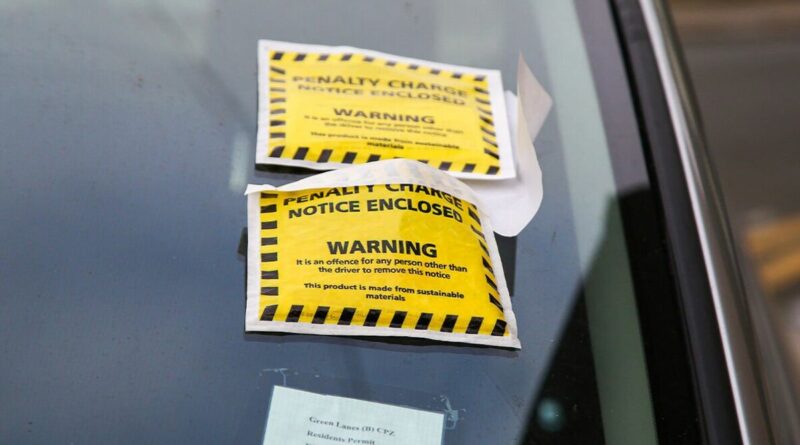 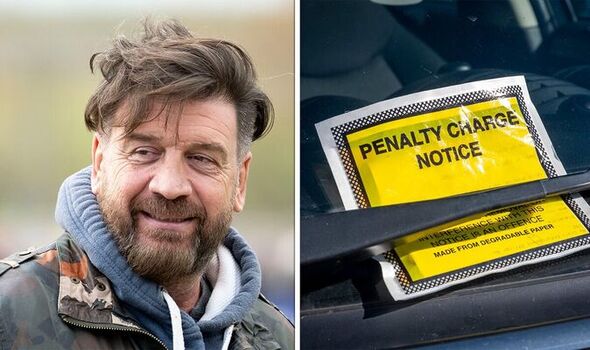 The TV presenter added: “Whole rows of them! Hell of a way to support local businesses by driving people away.”

Many people commented underneath the original post to express their views. Some sided with Mr Knowles while others were less sympathetic.

Twitter user Jan Millett said: “Merry blooming Christmas eh? Hopefully everyone will appeal & thwart the councils’ plan to raise extra revenue? Just what we need when everyone is watching the pennies!”

Mark Thompson added: “That’s rip off Britain for you. Want you to help the community then fine you for doing so.”

Benny Goodman said: “We constantly let ourselves down in the UK with stuff like this. Same with the speed cameras. Complete revenue generation under the guise of ‘safety’.”

Another user named Queenie wrote: “Guess you’ve been caught by one?”

This prompted a reply from Mr Knowles who said: “No I was just disappointed that the council had taken advantage of the situation to make money off shoppers on a Sunday who couldn’t find space in the few car parks – and there was plenty of room or they’d have been double yellows.”

Joe Harris, the leader of Cotswolds District Council, replied to Mr Knowles saying: “No one is being penalised for visiting the town – parking is free in all Cirencester car parks on Sundays.

“This is a ticket for breaking an on-street parking regulations such as yellow lines, no return within one hour etc.”

The TV presenter then commented: “It’s profiteering on a Sunday at the expense of shoppers as there were no spaces in the car parks.”

Other Twitter users did not side with Mr Knowles with some claiming that he broke the rules.

Mike Wells commented: “So because you broke the rules but only a bit, you want people to let you off? That’s a bit rich after your red bull cost cap bashing.”

To which the TV presenter replied: “It wasn’t my car ticketed but keep on being cynical – must be a joy for your family.”

Greg Thomas wrote: “Nick, perhaps you couldn’t be a**ed to park in a car park or you failed to read the parking restrictions? Struggling to sympathise here.”

Mr Knowles then said: “Perhaps you could be a**ed to read my tweet properly. The car parks were full – as I said on my tweet & btw not my car!

“Perhaps instead of being a cynical grouch with a chip on your shoulder you might empathise with traders trying to get shoppers into town centres? Just a thought.”

It has been previously reported that local councils can make huge sums of money by issuing parking fines to motorists.

The data was obtained using a Freedom of Information request to the authority. According to the figures, parking wardens issued 121,577 Penalty Charge Notices.

And, this included periods when Covid lockdowns were in full swing and fewer cars were on the road.

Express.co.uk has reached out to Gloucestershire County Council for comment. 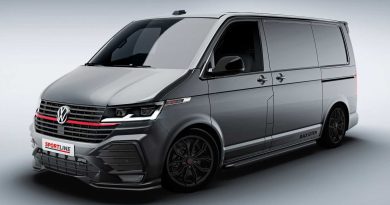 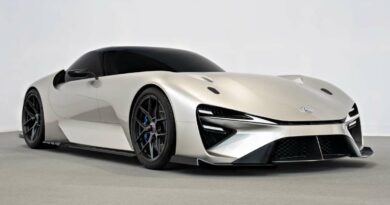 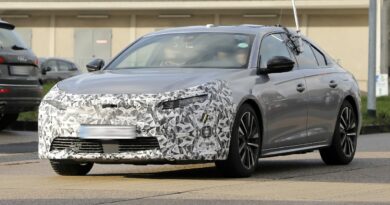