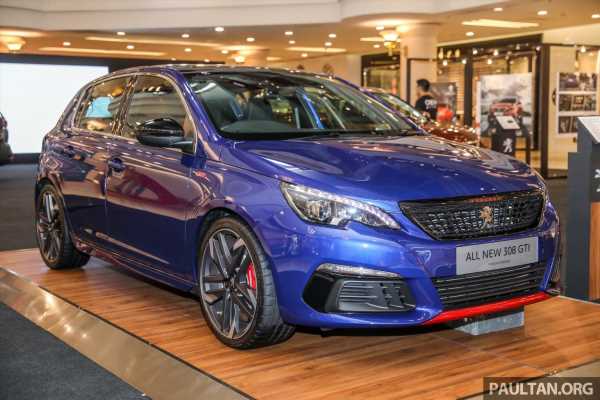 The next-generation Peugeot 308 will be topped by a plug-in hybrid performance version that will boast in excess of 300 hp, Autocar reports. This will be based upon an updated version of the company’s EMP2 platform that was introduced in its original form with the current 308 introduced in 2013, and which underpins a wide variety of PSA Group models.

The group’s strategy so far has been to offer EMP2-based models with plug-in drivetrains, while the smaller, CMP-based models will feature purely electric versions that sit alongside petrol and diesel-engined variants, said Autocar. As it will be built upon the platform for the group’s larger models, the next 308 will get a pair of PHEV powertrains.

The first of these will be a 1.6 litre petrol engine paired to an electric motor, together driving the front wheels in a model for the standard range. The other will add a second electric motor on the rear axle for an AWD drivetrain, similar to the setup employed on the 3008 GT Hybrid4 PHEV, offering a combined system output of more than 300 hp to rival the likes of the Volkswagen Golf R.

The performance flagship will wear the company’s new Peugeot Sport Engineered (PSE) performance sub-branding, which will first appear on a performance variant of the 508 sedan that is slated to debut in the European autumn, Autocar reported. Should the 508 PSE turn out to be successful, the PSE recipe could apply to the ‘3008 and other cars’, said Peugeot executive vice president Jean-Philippe Imparato. The PSE sub-brand is ‘as much about transforming electric cars as the perception of them’, because Imperato sees ‘a big opportunity for a line-up of sporty cars’ in this fashion, the magazine reported, which also noted that the venerable GTi badge will in the future be limited to the B-segment 208.

Even so, the rebranding exercise could see the next 208 GTi be limited to just the UK market, and possibly be based on a fully electric version of that car as part of the French automaker’s plans to shift Peugeot Sport involvement in its line-up to electrified powertrains only, according to the magazine.

For the range of the next 308 as a whole, five-door hatchback and estate (station wagon) bodystyles will continue to be present, though the coupé-convertible 308 CC still would not be resurrected due to its lack of profitability, said Imparato. “I love these cars but today there are three other topics first,” the EVP citing development of 5G connectivity, autonomous driving and electrified models as priorities.

Autocar also notes that a crossover version of the 308 is ‘a strong possibility’, one that will slot between the 308 hatchback and the 3008 SUV. PSA group sibling brand DS is planning its own hatchback and crossover rivals to the Mercedes-Benz GLA, and the two French models will share a basic body-in-white, the magazine stated. Further along, a fully electric 308 could be likely, Imparato suggested. 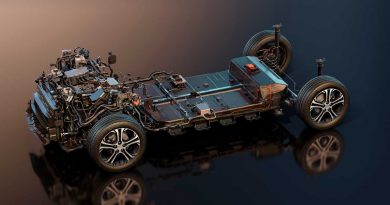 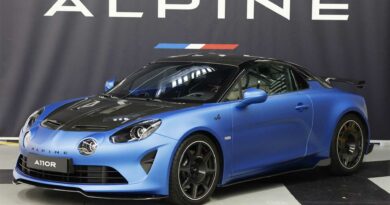 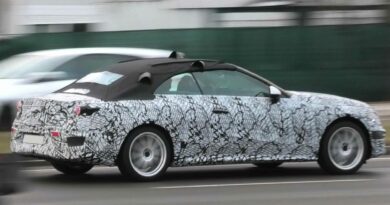