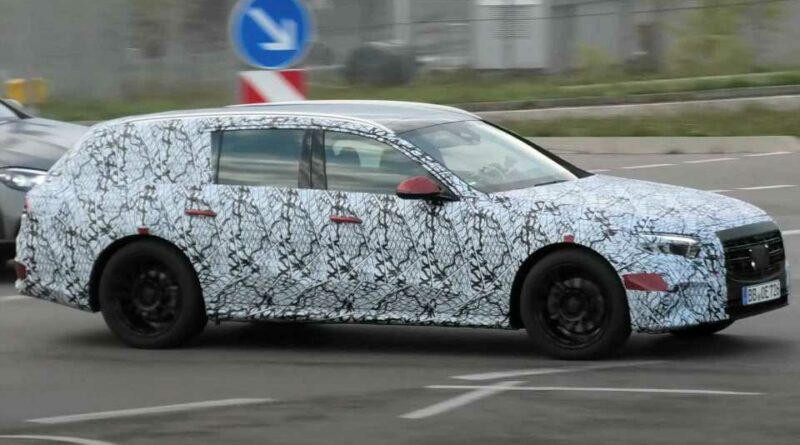 The next-generation Mercedes-Benz E-Class is well deep into its development phase as it has been spotted testing on public roads since December 2021. However, the executive vehicle has always been appearing in sedan form – until recently, courtesy of walkoARTvideos on YouTube.

For the first time, the next-generation Mercedes E-Class wagon was caught on a public road. It was waiting for a green light at an intersection, complete with all the concealments you’d expect from a test vehicle. There were two prototypes, though the differences between the two were not apparent in the video.

As the long-roof model, you can expect the E-Class estate to carry the same styling as the sedan albeit with the obvious alterations on the rear end. The unofficial renderings above imagine what the next E-Class sedan would look like based on spy shots.

As expected, the E-Class will look like a shrunken Mercedes S-Class, with evolutionary design changes on the outgoing model. The grille is expected to become smaller than before, as well as a set of slimmer headlights. The rear end is also expected to get the same approach. Overall, the next-generation E-Class, whether in sedan or wagon form, will look sleeker than the version fifth-generation W213 model.

Meanwhile, the interior wasn’t previewed in the video above, but we suspect it won’t be any different from the one we got a glimpse at before. Of note, the interior spy shots showed a dual-screen setup like the S-Class. Those who are waiting for the next-generation E-Class can expect the latest in driver-assist features from the German automaker.

Mercedes-Benz has yet to announce the exact launch date of the next-generation W214 E-Class, but we’re expecting a debut towards the end of the year. The outgoing model was introduced in 2016, so it’s about time for a major revamp. 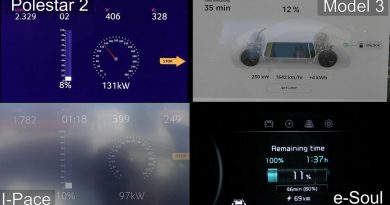 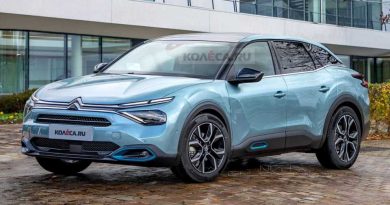 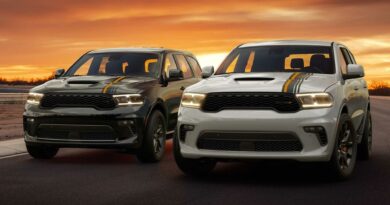