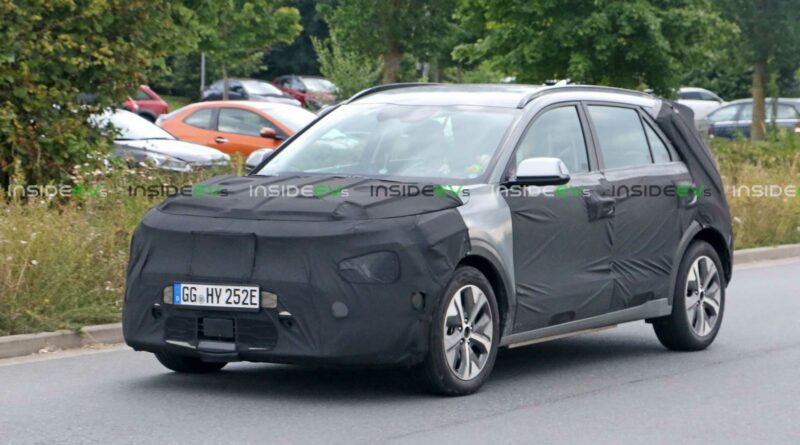 ICE versions of the new Niro had been seen before, but this is the first time we’ve seen the EV.

Kia is expected to unveil an all-new generation of its Niro crossover that will be available with electrified and fully-electric powertrains by the end of the year. The camouflaged prototype spotted by our spies is the latter and it’s actually the first time they have sent us photos of the all-new Niro EV.

The camouflage it has on still leaves a lot to the imagination, but we did get an idea of where Kia is headed with its design when it unveiled the HabaNiro concept that was shown at the New York auto show back in 2019. However, you can expect the production Niro to be a lot more toned down in terms of its design compared to the bold motor show study.

We do believe that the new Niro will be a sportier looking vehicle than the one it replaces. It will have shorter overhangs and a longer overall wheelbase, as well as a more fastback-like look to its C-pillar area. Up front, we expect it to feature an evolution of the familiar Kia ‘tiger nose’ grille, although in the electric version, it will probably be completely covered.

Regarding its fully-electric powertrain and battery combo, we don’t know exactly by how much Kia will improve them. As is the case in the automotive industry, such vehicles usually get more power and increased battery capacity, as well as increased charging speed when a generation change occurs, but we don’t have any data saying how big the improvements are. 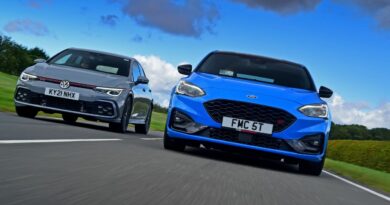 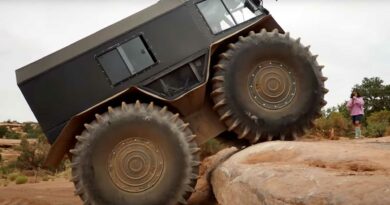 Rock Climbing With A Sherp At Moab Looks Fun And Frightening 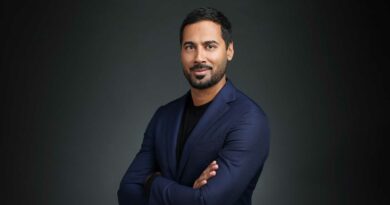 Porsche Has A New CEO For Great Britain