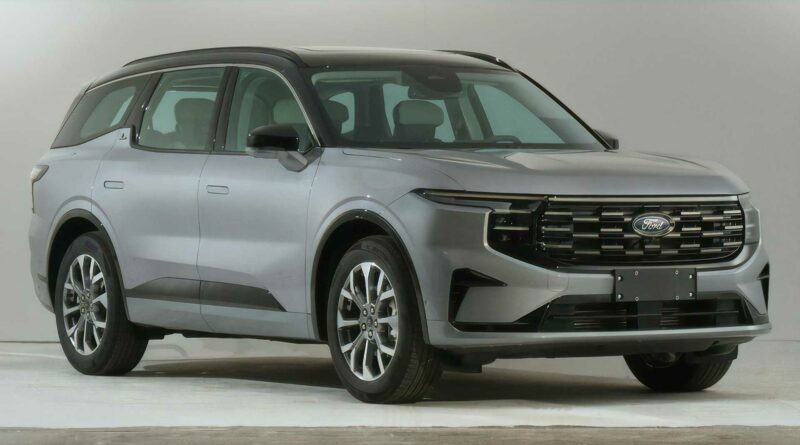 The second-generation Ford Edge was launched in 2015 and while it got a facelift for the 2019MY and a standard 12-inch touchscreen for 2021, it’s starting to show its age. The now all-wheel-drive-only SUV is already available in the United States as a 2023MY, but something new is on the horizon in China. As part of the SUV’s homologation process, the Ministry of Industry and Information Technology has published images of the next-gen model.

Pictures from the MIIT website show the midsize SUV with its all-new look and electric pop-out door handles. The fully redesigned front fascia takes after recent Ford models launched in China, namely the Explorer, Equator / Equator Sport, and the Evos. Those sleek headlights blend with the grille in an almost Hyundai Tucson kind of way to lend the Edge a modern face.

The beltline is of particular interest as it rises abruptly at the C-pillar and then gradually comes down again toward the D-pillar. Because “floating roof” effects are still a thing in the automotive industry, Ford has blacked out all the pillars and the roof. You can probably tell the silver Edge is the fancier of the two, thanks to its chrome strips on the grille. It also has larger 20-inch wheels whereas the blue one makes do with a 19-inch set. Compared to the current model, the China-bound version has the pillars of the mirrors mounted lower on the doors rather than at the base of the A-pillars.

Major changes have been made at the rear as well since the taillights are totally different and the handle to open the tailgate no longer sticks out like a sore thumb. The “Edge” lettering below the Blue Oval is much bigger than before and there are metallic inserts in the plastic black cladding of the bumper to spruce things up even on the lesser trim level.

Images of the interior are not available for the time being, but the MIIT website does reveal some of the technical specifications. We get to learn the China-spec 2023 Ford Edge is precisely five meters (196.8 inches) long, which makes it substantially longer than the US-spec model (4,779 mm or 188.1 in) available today. It’s even longer than China’s three-row Edge Plus (4,878 mm or 192 in) launched with the aforementioned facelift in 2019.

Both SUVs are motivated by a turbocharged 2.0-liter gasoline engine making 248 horsepower (185 kilowatts). Interestingly, the more expensive Edge pictured here comes with a seven-seat layout only whereas the cheaper one is listed as having both five- and seven-seat configurations.

It’s unclear when Ford will unveil the CN-spec Edge, but logic tells us it could happen in mid-November at the 2022 Guangzhou Auto Show. The biggest piece of the puzzle we’re missing is whether North America will also get this SUV or the Dearborn automaker is going to sell a separate model. 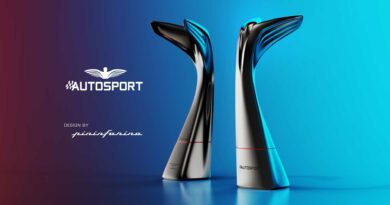 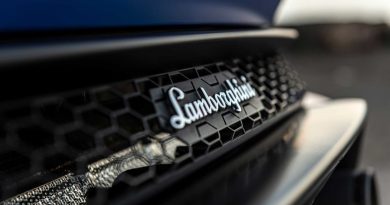 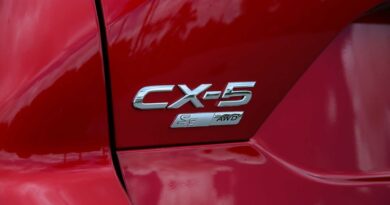