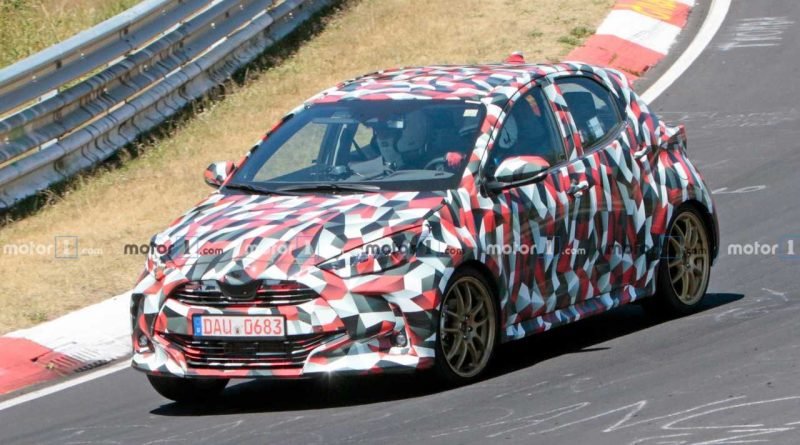 Test mule no more, the Yaris could be joining the “huge grille” bandwagon.

Back in April of this year, the Toyota Yaris was caught making rounds at the Nürburgring wearing a funky Gazoo Racing Masters of Nürburgring (GRMN) wrap akin to the Supra’s. Although, it was an intriguing feat since the body of the wrapped Yaris seems to be the current-generation model. As a conclusion, the spotted vehicle back then was just a test mule.

This changes, however, with the latest spy shots of two Yaris prototypes that were seen prancing about the Green Hell. Based on the spy images, we are looking at the production-ready prototypes of the next-generation Yaris – both in Sport and Hybrid forms.

The first one seems to be a Yaris Sport variant, characterized by the wider fender flares and lower wheel profile. It’s also clad with the Toyota GRMN camouflage wrap, which tells us that this variant points toward being the sporty trim. Another thing we noticed is the new gold rims, which was way different from the test mule before.

Now, it’s hard not to notice the new grille that the prototype has up front. It seems like the next-generation Yaris is joining the “huge grille” bandwagon that’s pretty prominent with modern cars, especially Toyota and Lexus.

The second set of photos showcases a hybrid variant of the next-generation Yaris. It wears a different black and white camo wrap but what made us believe that this is a hybrid variant is the yellow round sticker.

With its predecessor rooting back to 2011, the Toyota Yaris is way overdue for a full model refresh. With that, it’s highly probable that it will be revealed this year and we won’t be surprised if it will ride atop the new TNGA platform. According to AutoExpress, the all-new Yaris will be revealed in Japan at the upcoming Tokyo Motor Show in October 2019. The rest of the world will follow suit, but it would be a good two more years or so before the United States gets its newest version of the subcompact hatchback. 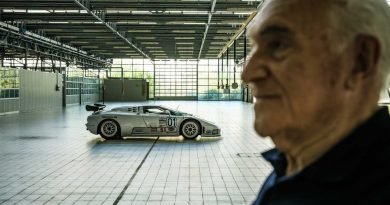 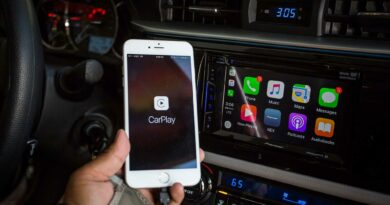 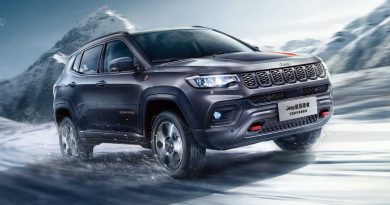