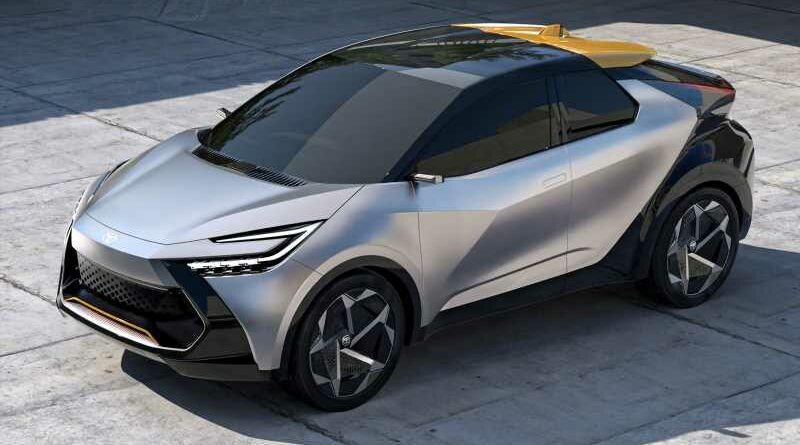 If you remember Toyota’s ill-fated youth-oriented Scion brand at all, you might remember that the current Toyota C-HR compact SUV was originally meant to be a Scion, but arrived after that brand was axed. Hence the funky styling that compromised passenger space and the underpowered engine, a neat combination for a teenager or college student’s first car that offered plenty of safety and affordable value. It’s not a stretch to imagine it as a slightly-lifted version of a traditional hatchback. Now it would seem the C-HR has stuck around long enough to get a new generation, previewed by a new plug-in hybrid concept car for Europe.

The newly-revealed Toyota C-HR Prologue concept’s design is headed up by Toyota’s European Design Development headquarters (called ED²), and while it’s so far just a concept car, Toyota announced that it’s a “vision of a car that will soon be turning heads on roads all around Europe.”

The design goal of the new Prologue was to stay true to the original model’s DNA while pushing it to be even more bold, if a little more sophisticated. It now has bigger wheels, shorter overhangs, and simpler yet strong character lines. The design is meant to reflect the dynamic range of contrast in the opposing values “between fluidity and sharpness,” to be both “precise and organic.”

The new front end design of interlocking shapes and lights, with smaller grille openings and slimmer headlight units, reflect the brand’s developing “Hammerhead” look that’s also featured on the new Toyota Crown sedan and Prius hatchback, as well. The body language is meant to look “diamond cut,” now with a tri-color livery that adds a flash of “sulphur” yellow over silver and carbon black. We see a lot of the new-generation Kia Niro in the large contrast-color sail panel behind the rear doors, but even if it’s not totally original, it looks cool here.

The release states the production version of the C-HR Prologue will be offered overseas as a hybrid and plug-in hybrid model with European-manufactured batteries. The current U.S. C-HR is imported from a manufacturing center in Turkey. The newly-introduced European plug-in will likely source its powertrain from the recently-revealed Prius Prime, offering up to 220 horsepower, while the current-gen’s European 1.8-liter hybrid powertrains should carry over on non-plug-in models. 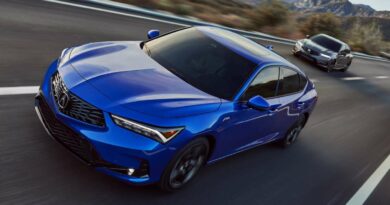 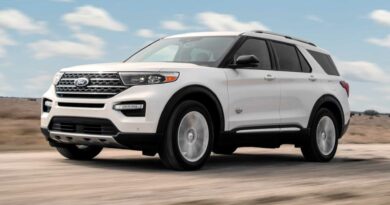