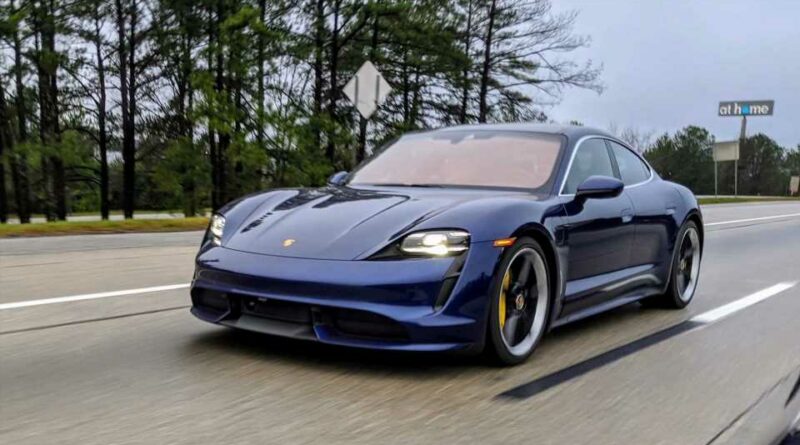 According to reports Porsche is already developing a second generation of its popular Taycan sports sedan, meanwhile an electric Panamera is also in the works. While many speculated the Taycan would eventually cannibalize the Panamera, it seems Porsche is instead committed to keeping it alive in the electric age.

British outlet AutoCar claims the next-gen Taycan and Panamera will both be based on the VW Group’s Scalable Systems Platform (SSP). However, the Panamera will be significantly larger. While the Taycan is expected to remain performance-oriented, the Panamera should have a greater focus on luxury and be more of a Lucid Air / Mercedes EQS rival.

For reference, a facelifted version of the current generation Panamera will arrive next year. However, only plug-in hybrid and ICE powertrains will be offered. The fully electric Panamera will be based on an entirely different chassis and, as mentioned above, is expected to launch alongside the next-gen Taycan in 2027.

Meanwhile, the long-awaited Macan EV will go into production next year and reach dealerships by early 2024. It will be joined by a fully electric version of the Cayenne in 2025. The electric Macan and Cayenne will both have the same Premium Platform Electric (PPE) underpinnings. Furthermore, a full-sized, all-electric 7-seater Porsche SUV codenamed K1 will arrive “sometime in the middle of the decade”.

The electric versions of the Panamera, Macan and Cayenne will all be sold alongside their ICE and hybrid equivalents until roughly 2030. An electric Cayman / Boxster is also likely to launch sometime between 2024 and 2026. As for Porsche’s most famous model, the 911 sports car, it’s expected to retain an engine for the next 10 years or so. However, a mild-hybrid variant is in the works and will be offered as part of the 992.2 911 lineup next year. The 992.2 model expected to get the hybrid treatment is the Turbo S. 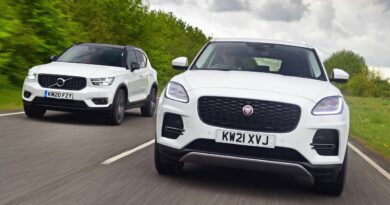 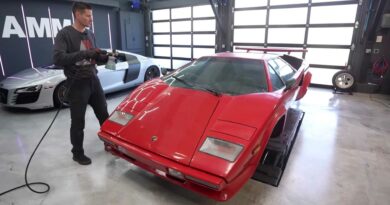 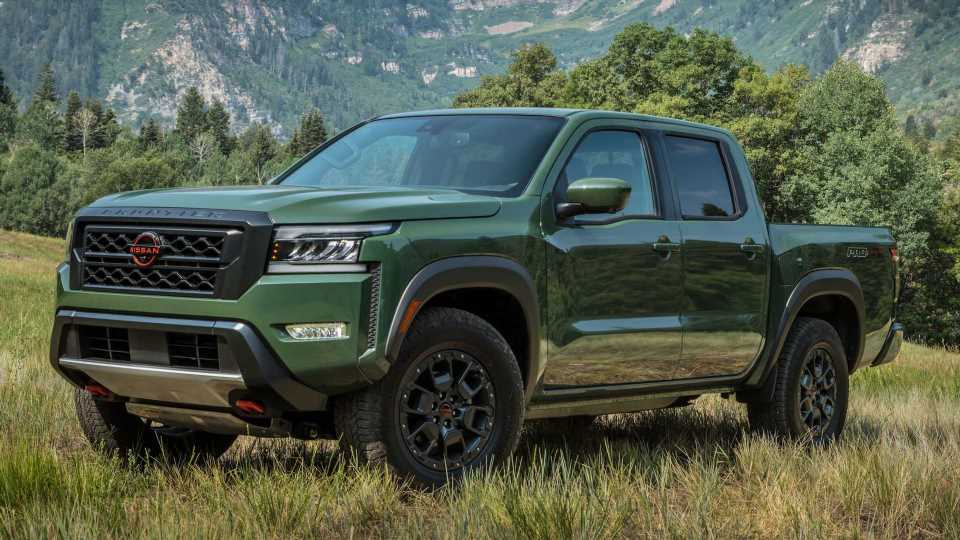 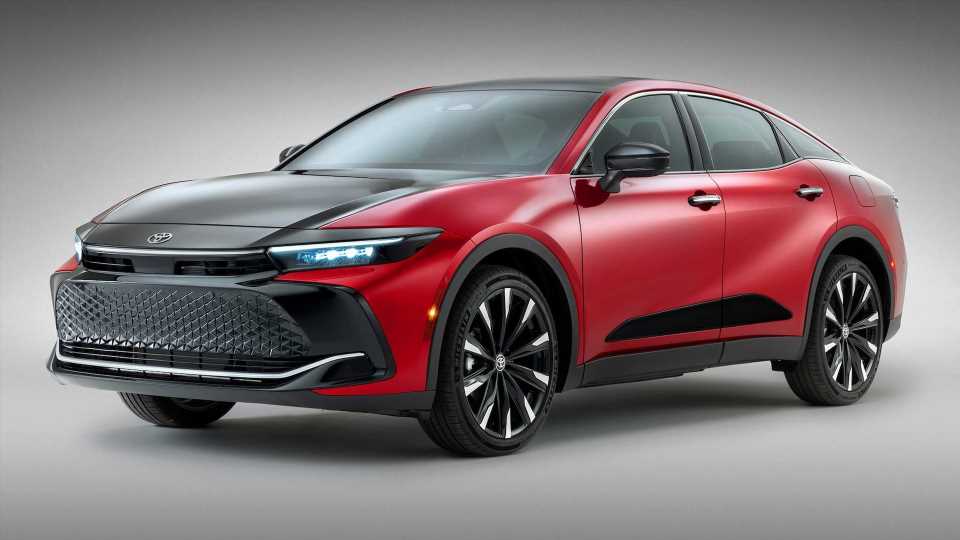